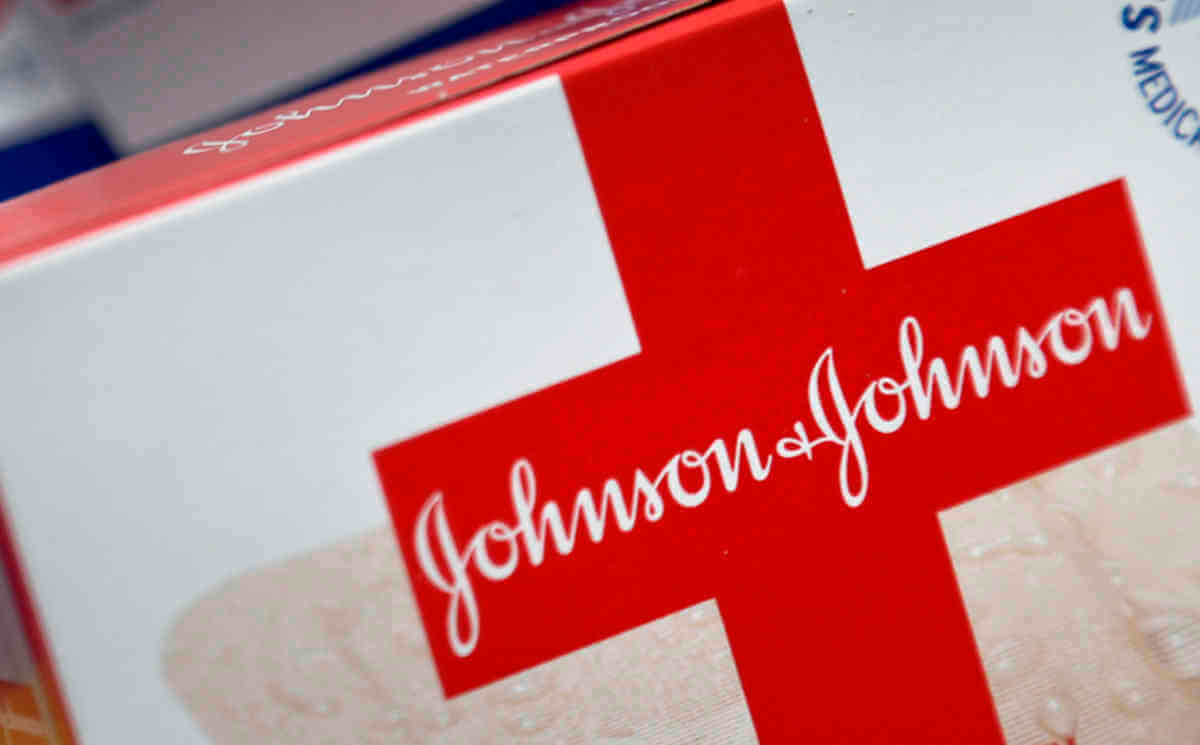 A federal jury has found two former Johnson & Johnson (J&J) executives guilty of ten counts of illegally marketing a medical device. The executives were acquitted of 14 counts of conspiracy, wire fraud, and felony adulteration and misbranding.

Prosecutors believe the verdict is somewhat disappointing. Last September, Deputy Attorney General Sally Quillian Yates sent a memo urging aggressive pursuit of individuals and corporate wrongdoers in all industries for misconduct. The Department of Justice has targeted healthcare fraud, waste, and abuse for some time now, but after Yates’s memo, attorneys have been turning up the heat.

The executives, William Facteau and Patrick Fabian, were the subjects of a five-year investigation. Factuea was the chief executive and Fabian was the vice president of sales at Acclarent, a subsidiary of J&J. J&J acquired Acclarent in 2010 to produce medical devices for the ear, nose, and throat.

Factuea and Fabian were convicted of illegally marketing a medical device, called the Relieva Stratus Microflow Spacer, for uses not approved by the U.S. Food and Drug Administration (FDA). The FDA approved the device, called the “Stratus” for short, to maintain an opening in the sinuses. The company had requested additional approval for use as a drug delivery device, but the FDA denied the request. Despite this, Factuea and Fabian marketed the device as a steroid delivery device without the FDA’s approval.

Factuea and Fabian managed to escape much more serious charges. While the counts of illegal marketing are only misdemeanors, the two were facing felony charges that could have come with lengthy prison sentences. The misdemeanors carry a maximum of one year in prison per count, but it is unlikely the two will receive the maximum sentence. Defense attorneys for Factuea and Fabian have stated they plan to appeal the misdemeanor verdicts.