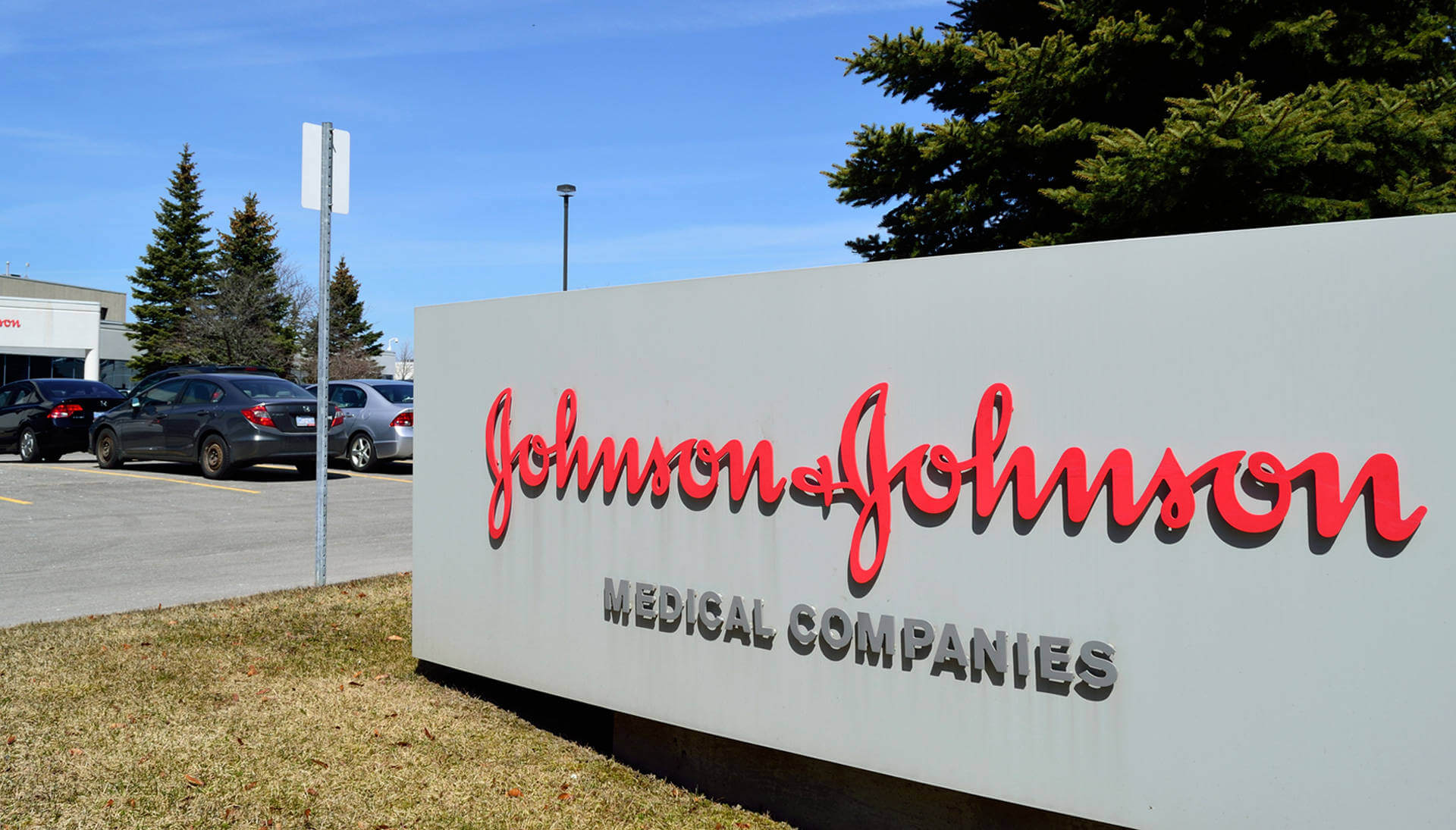 2016 has been a tough year healthcare giant Johnson & Johnson (J&J). The company lost several multimillion dollar baby powder cancer trials, lost a $70 million Risperdal trial, and was recently ordered by a Texas jury to pay six plaintiffs over $1 billion in the third Pinnacle hip implant trial. However, 2016 could pale in comparison to what 2017 has in store for the company.

A multidistrict litigation in Louisiana houses over 14,400 Xarelto lawsuits filed against J&J and its subsidiary, Janssen Pharmaceuticals. Another 1,000 lawsuits are currently pending in a mass tort program in Pennsylvania. The first bellwether trials in these litigations are scheduled to begin in 2017, and could help determine the fate of over 15,000 currently pending Xarelto lawsuits.

Plaintiffs in the Xarelto litigation accused Janssen and J&J of failing to warn patients of the dangers associated with Xarelto, most notably the drug’s increased bleeding risk. Xarelto works to decrease the risk of blood clots by preventing the blood’s ability to clot. However, this also means in the event of an accident or internal bleeding episode, the patient experiences life-threatening uncontrollable bleeding.

Xarelto is not the only anticoagulant that has faced thousands of lawsuits over excessive bleeding risks. One of Xarelto’s competitors, the blood thinner Pradaxa, faced similar allegations and its manufacturer, Boehringer Ingelheim, settled around 4,000 lawsuits for $650 million in 2011. Since the settlement, the Pradaxa manufacturer developed an antidote to reverse the drug’s effects.

Janssen and J&J likely won’t come out of the Xarelto litigation as lucky as Boehringer Ingelheim did in Pradaxa negotiations. With nearly four times as many lawsuits, any settlement would be costly, but so could going to trial. J&J and Janssen have four Xarelto trials scheduled to begin in March 2017, and depending on their outcome, the companies could potentially face even larger payouts to plaintiffs than in 2016.