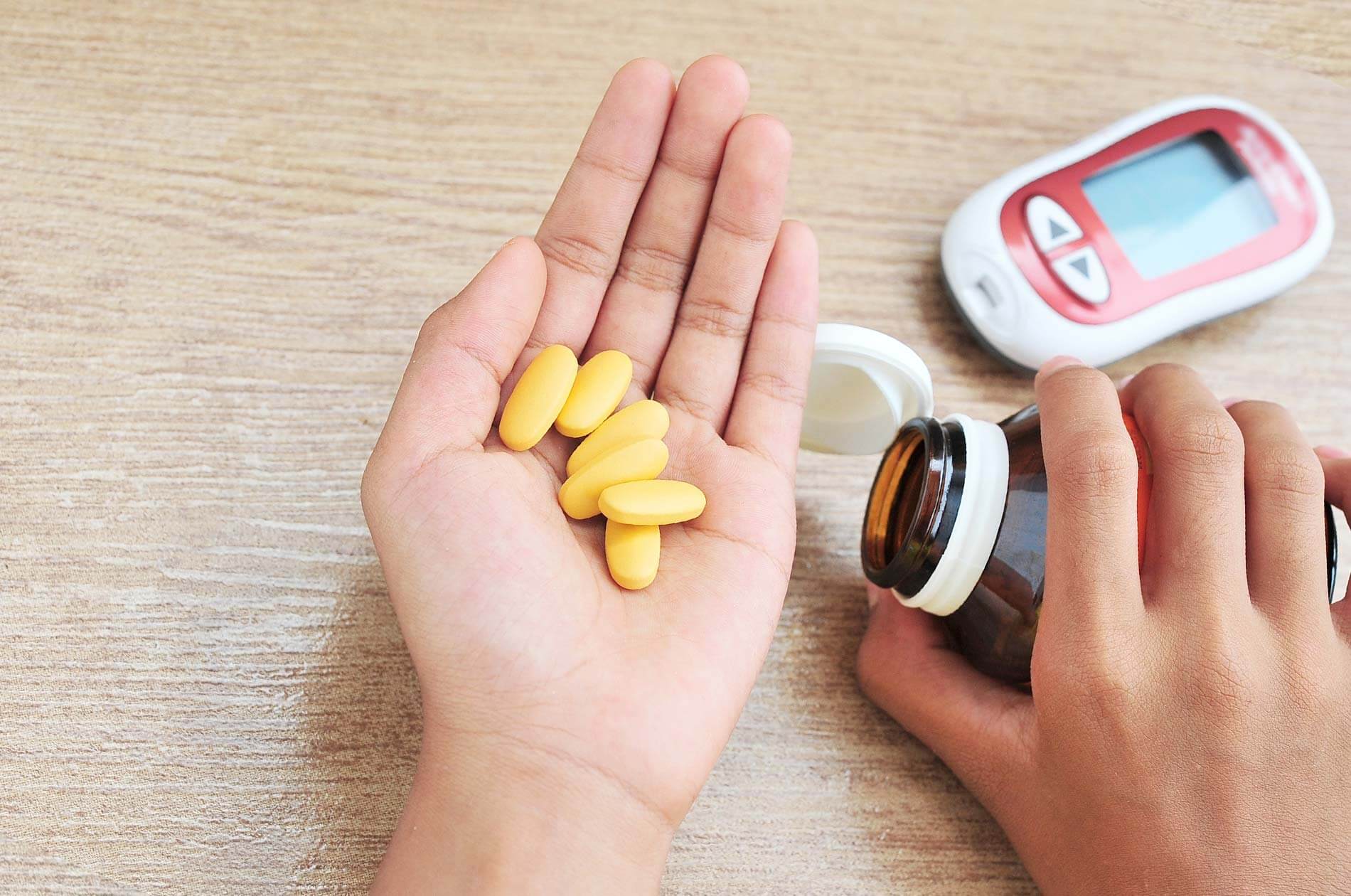 Janssen Pharmaceuticals and its parent company, Johnson & Johnson (J&J), have been fighting several dozen lawsuits concerning their diabetes medication Invokana. One Invokana lawsuit includes a Texas man who suffered severe side effects from taking the medication. Although the man is from Texas, the case was filed in Pennsylvania, a state that J&J has close ties to.

Earlier this year, lawyers for J&J filed a motion to have the case removed from Pennsylvania court and sent to back to the plaintiff’s home state of Texas. The company alleged it would be more convenient for the parties involved if the case proceeds in Texas, but the plaintiff disagrees.

Most relevant documents and personnel are either at J&J headquarters in New Jersey or are located in Pennsylvania. In the pleading opposing the transfer, lawyers for the plaintiff stated, “Defending this claim in Philadelphia is more convenient for their multitude of witnesses and document production than Texas would be.”

Judge Denis Cohen, who is overseeing the case, agreed with the plaintiff and denied J&J’s motion to remove the lawsuit to Texas. The case will proceed in the Philadelphia County Court of Common Pleas.

The plaintiff in the case suffered a serious and life-threatening condition from Invokana called diabetic ketoacidosis. This condition causes the body to produce increased numbers of a protein called ketones. In high numbers, ketones actually become toxic and patients can lapse into diabetic comas or even die.

With the increasing number of Invokana lawsuits, at least two plaintiffs have asked for the creation of a multidistrict litigation (MDL) in the U.S. District Court of New Jersey. However, claimants in the Philadelphia cases have also filed a motion to create a mass tort program for claims filed within the state of Pennsylvania.