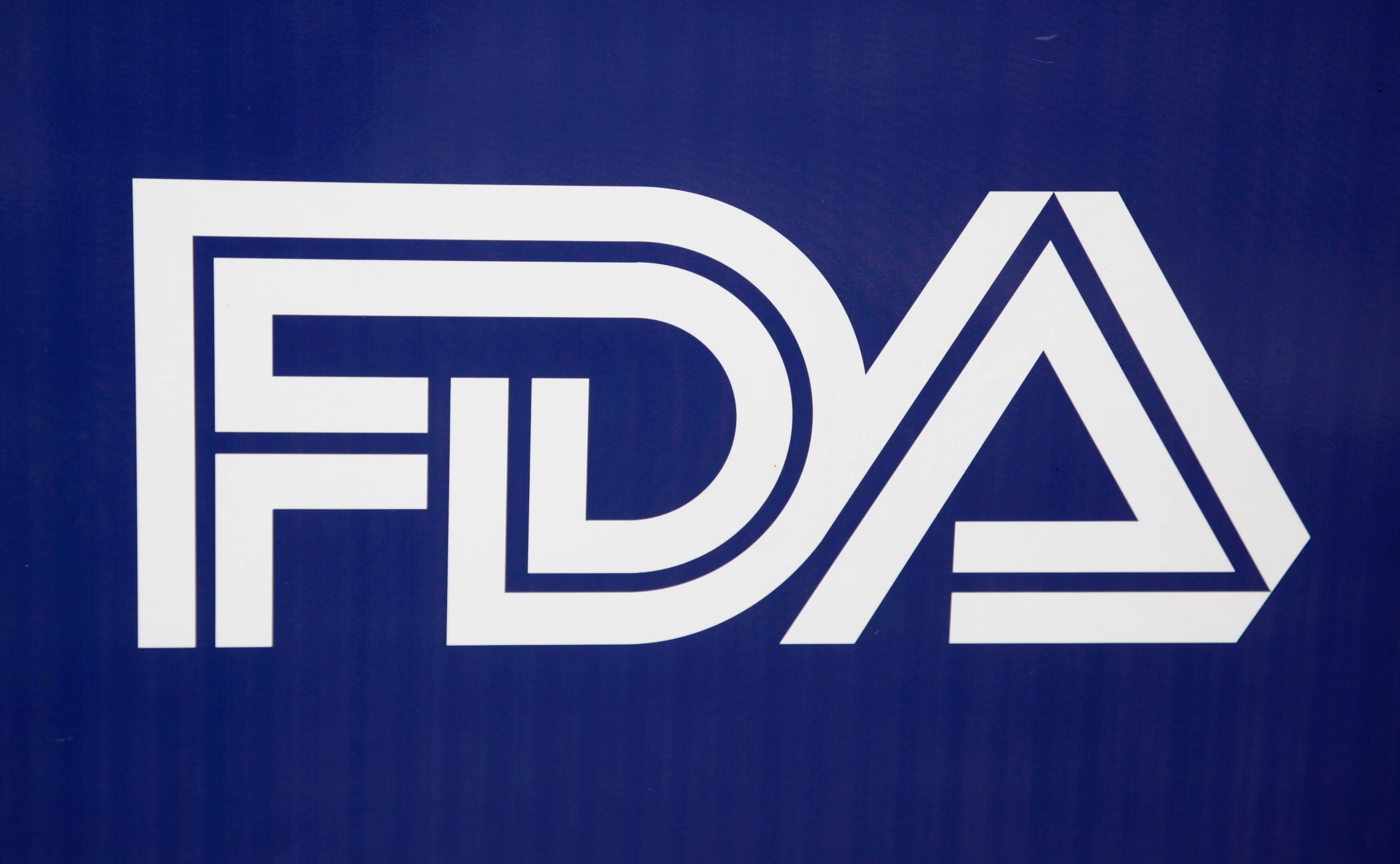 One of the most common violations – reported in 11 of the 14 warnings – was failure to comply with subsection 21 CFR 820.30, a law requiring manufacturers to establish and maintain appropriate procedures regarding device design. This section protects consumers from manufacturing procedures that produce devices not in line with design requirements.

Additionally, in five of the letters, the FDA cited a failure to develop and implement medical device reporting procedures. This violation is potentially devastating for consumers. Without an appropriate system for patients and doctors to report adverse events to manufacturers, potentially dangerous devices could go unreported and harm more patients.

What might be the most concerning for consumers is 4 of the 14 manufacturers failed to respond to the FDA’s warning within the 15-day response window. The FDA requires companies that have received warning letters to submit detailed plans for correcting all violations as a response.

The FDA has faced staunch criticism lately for its weak actions taken against medical device manufacturers. Thousands of women are protesting the contraceptive device Essure after hundreds of reports of adverse events. After investigating the reports, the FDA issued the device a black box warning, but many believe the device should be completely removed from the market.

The Essure device isn’t the first instance of consumers calling for the complete recall of a medical device. In 2014, the FDA issued a statement advising against the use of power morcellators because they can inadvertently spread cancerous cells throughout the body.

Although the FDA’s warning letters are a good first step to protecting consumers from dangers medical devices, only time will tell if the FDA will take additional precautionary measures if these manufacturers fail to comply with the regulations.