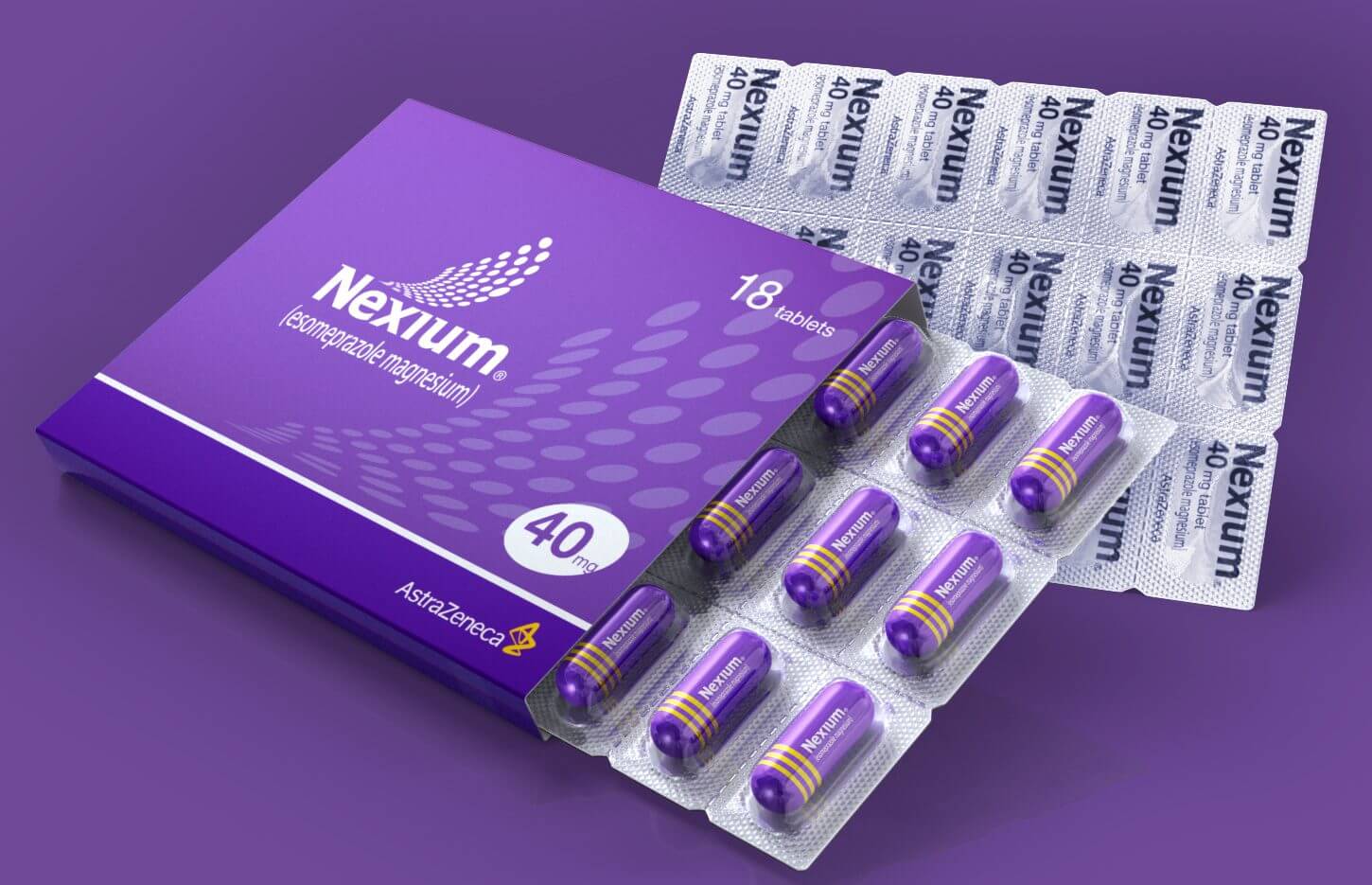 The popular heartburn medication Nexium has come under fire lately for causing serious side effects. Nexium’s manufacturer, AstraZeneca, now faces an increasing number of lawsuits alleging failure to warn, including a Nexium lawsuit filed by an Illinois man.

George Mullen began taking Nexium in 2006 to treat symptoms of heartburn. Mr. Mullen took the drug as prescribed until September 2013. In 2008, Mr. Mullen was diagnosed with chronic kidney disease, the gradual loss of kidney function treated with dialysis. Mr. Mullen believes his long-term use of Nexium caused his chronic kidney disease and claims AstraZeneca failed to warn him of the risks associated with the drug. His lawsuit seeks compensation for injuries suffered as a result of his diagnosis.

But Mr. Mullen isn’t alone. Dozens of other Nexium lawsuits have been filed against the company alleging similar injuries. The recent rise in lawsuits come after a study published this past February in the Journal of the American Medical Association found heartburn medications like Nexium put patients at a higher risk for kidney injuries. Just a month later, another study published in the Journal of the American Society of Nephology found patients taking Nexium had a 28% higher risk of developing chronic kidney disease and a 96% increased chance of developing end-stage kidney failure within five years of starting to use the medication.

These studies prompted regulating agencies like Health Canada to issue warnings advising patients and doctors of the risks associated with Nexium. But these warnings have come far too late for many patients.

Nexium is one of AstraZeneca’s best-selling drugs, and millions of Americans take the drug for heartburn relief. The widespread use of the drug will likely fuel many more lawsuits against the company, and while the litigation is in the very early stages, it is unlikely AstraZeneca will come out of it unscathed.