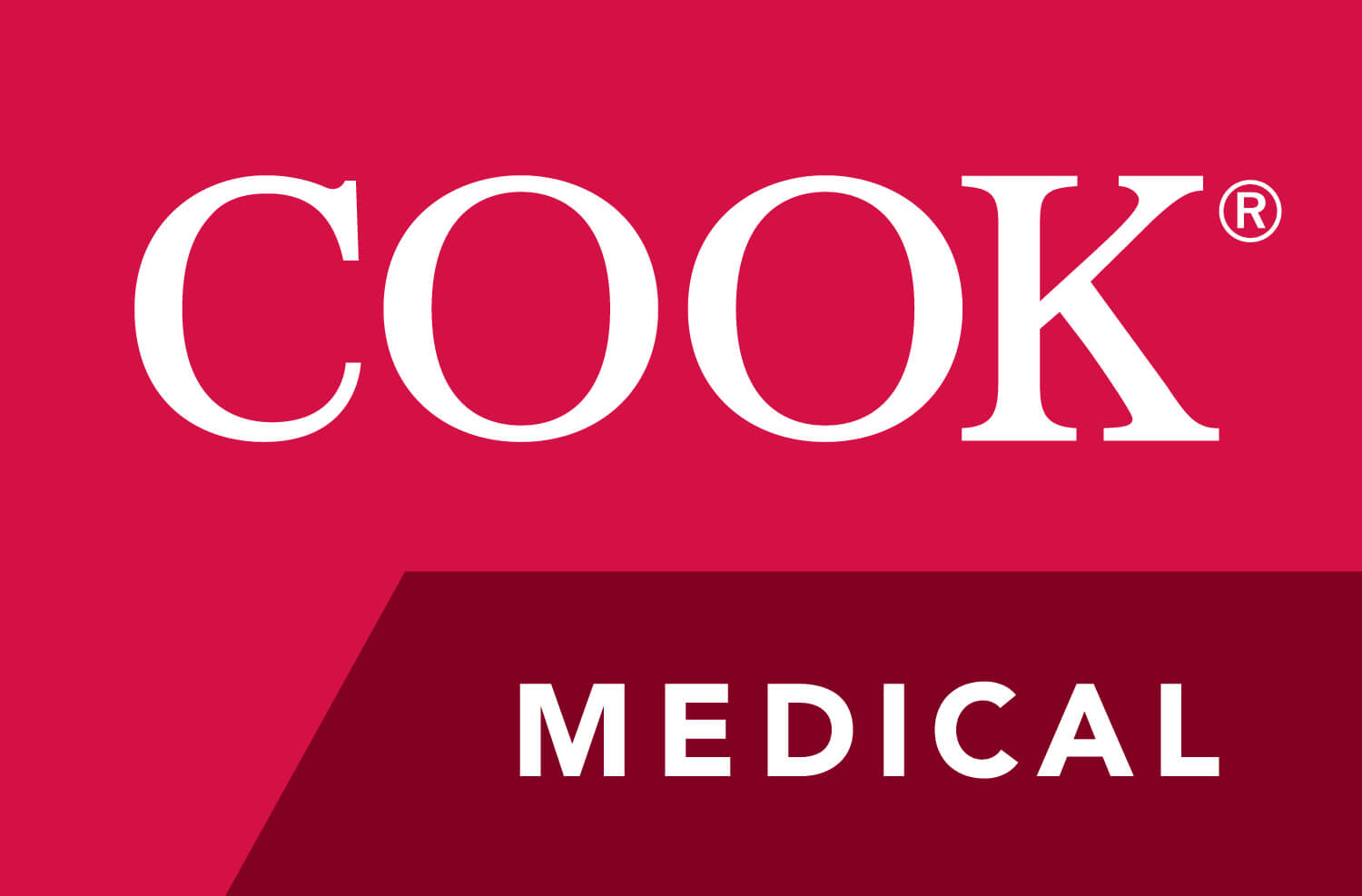 A California woman filed a lawsuit against Cook Medical after one of the company’s IVC filters fractured inside her body, causing pieces of the device to get lodged in the woman’s heart.

Unfortunately, the IVC filter is now causing life-threatening complications of its own. Doctors at Stanford University Medical Center discovered that three of the IVC filter’s legs or struts broke apart from the device, completely perforating her inferior vena cava wall and migrating toward her right kidney. One of the device’s fractured legs attached itself to the woman’s heart.

While doctors were able to remove most of the device, they were unable to remove the piece from the woman’s heart because the procedure was deemed too risky. The woman now suffers ongoing medical complications from the IVC filter piece lodged in her heart.

This lawsuit is one of more than 900 lawsuits filed against the company alleging Cook failed to warn patients and doctors of the risks associated with the devices and that the devices are defective in design.

Although Cook is not the only medical device manufacturer facing lawsuits over IVC filters, Cook will be the first defendant to go to trial in early 2017. Other manufacturers like C.R. Bard will likely consider the outcome of Cook’s trials as a prediction of how their trials will fare.

Cook tried to settle its IVC filter lawsuits, but the company couldn’t reach an agreement despite two separate settlement conferences. Depending on the outcome of the trials, Cook might regret not working harder to settle its cases.