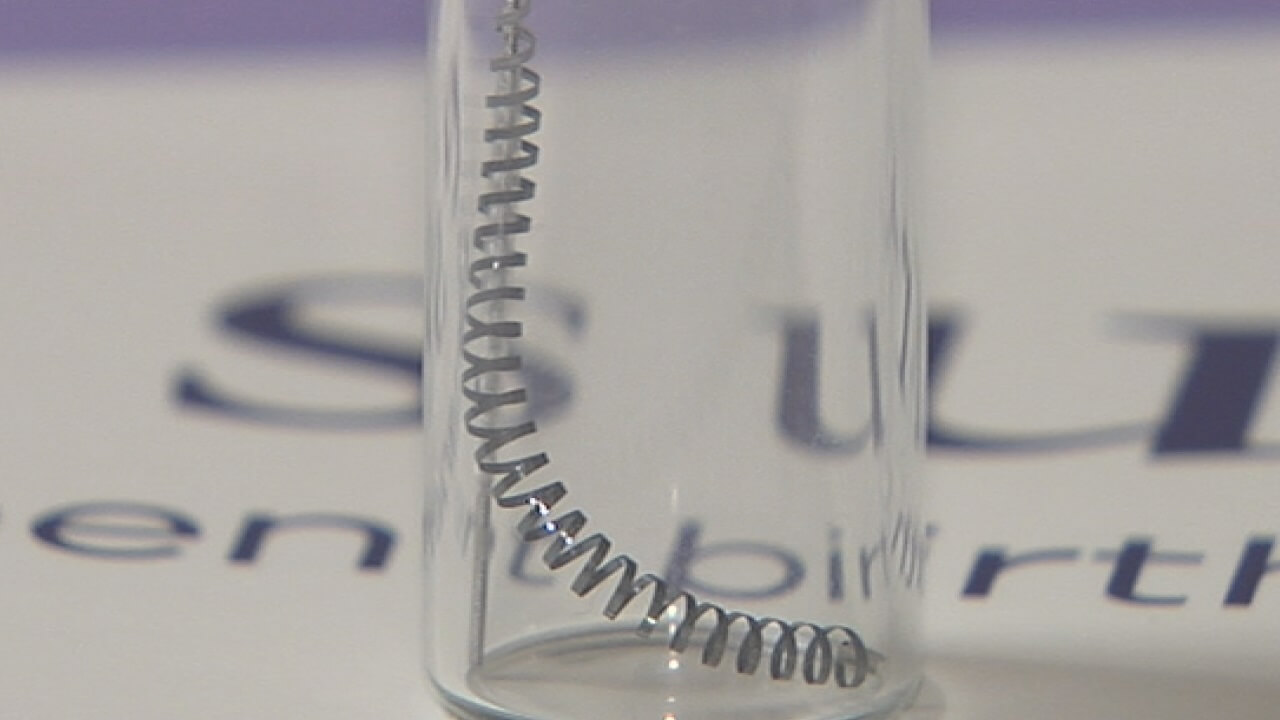 Fidelma Fitzpatrick has been named lead counsel of the Bayer Essure California state court. Alameda County Superior Court Judge Winifred Smith appointed her to head a five-member plaintiffs executive committee in the Essure litigation last month. Smith’s order was made public on Jan. 6. About 50 lawsuits filed in California on behalf of more than 800 women allege Bayer failed to disclose its Essure contraceptive device could cause chronic pain, bleeding, and unintended pregnancies, among other side effects.

The defective medical device lawsuits claim Bayer’s Essure, FDA-approved and on the market since 2002, caused a number of problems and physical injuries in thousands of women who have had the device implanted.

Bayer argues it should be shielded from any liability since it received pre-market approval from the U.S. Food and Drug Administration (FDA). However, the FDA granted this approval based on the company’s claim that it had followed the proper research protocols to ensure the device was safe.  However, just last year, the FDA placed a black box warning on the device, indicating extreme risks and possible serious injuries associated with its usage. The regulatory agency also told Bayer to conduct more post-market studies of the device’s safety.

In keeping with recent judicial precedent, Fitzpatrick is the latest female attorney to be appointed to head a mass tort. Last month, a New Jersey federal judge appointed two women to lead the MDL against Johnson & Johnson over its talcum powder products causing ovarian cancer. Fitzpatrick said, “in a case like this where we’re talking about birth control devices and women’s health issues it’s particularly important to have women represented.”

The litigation could test the bounds of a previous California Supreme Court decision allowing plaintiffs outside California to sue in California state courts. An appeal is pending before the U.S. Supreme Court to reverse that ruling.