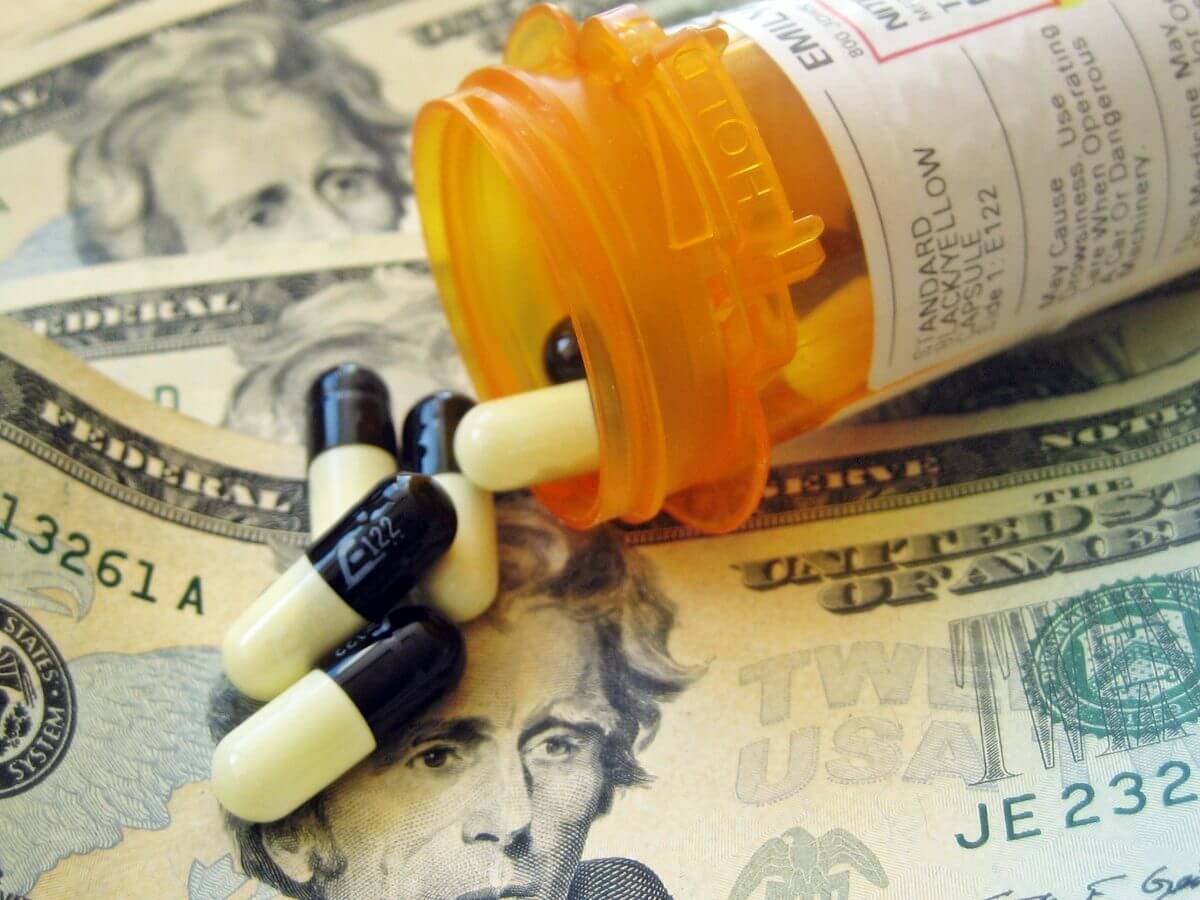 Two years ago the federal government began an investigation into price fixing by approximately twelve large pharmaceutical companies. The antitrust investigation targeted more than two-dozen generic drugs and a grand jury is currently examining whether executives at the companies agreed to price fixing. Depending on the grand jury’s decision, charges could be filed before the year is out.

But the federal government isn’t the only one worried about rising drug prices. The Connecticut attorney general is also investigating the companies for possible price fixing and hopes to lead the charge for several states into the illegal practices from the companies.

Neither federal nor state prosecutors are strangers to illegal activity by pharmaceutical companies. The past five years have seen some of the largest fines in history for drug companies.

GlaxoSmithKline (GSK) became the subject of an illegal marketing investigation by the U.S. Department of Justice and in 2012 the company agreed to pay $2.3 billion to resolve the charges. The company was accused of illegally marketing several medications, including its anti-nausea medication Zofran, which was marketed to treat morning sickness in pregnant women despite not being approved for that use.

Healthcare giant Johnson & Johnson (J&J) paid a massive fine of $2.2 billion to the U.S. Department of Justice in 2013 to resolve both criminal and civil charges. The company was accused of illegally marketing its antipsychotic Risperdal to the elderly and children, and J&J eventually agreed to a misdemeanor count of illegal marketing to the elderly. The company was also accused of paying illegal kickbacks to doctors and pharmaceutical management companies.

While it will likely take sometime before any charges are made against the drug companies, the current investigation could result in massive fines.