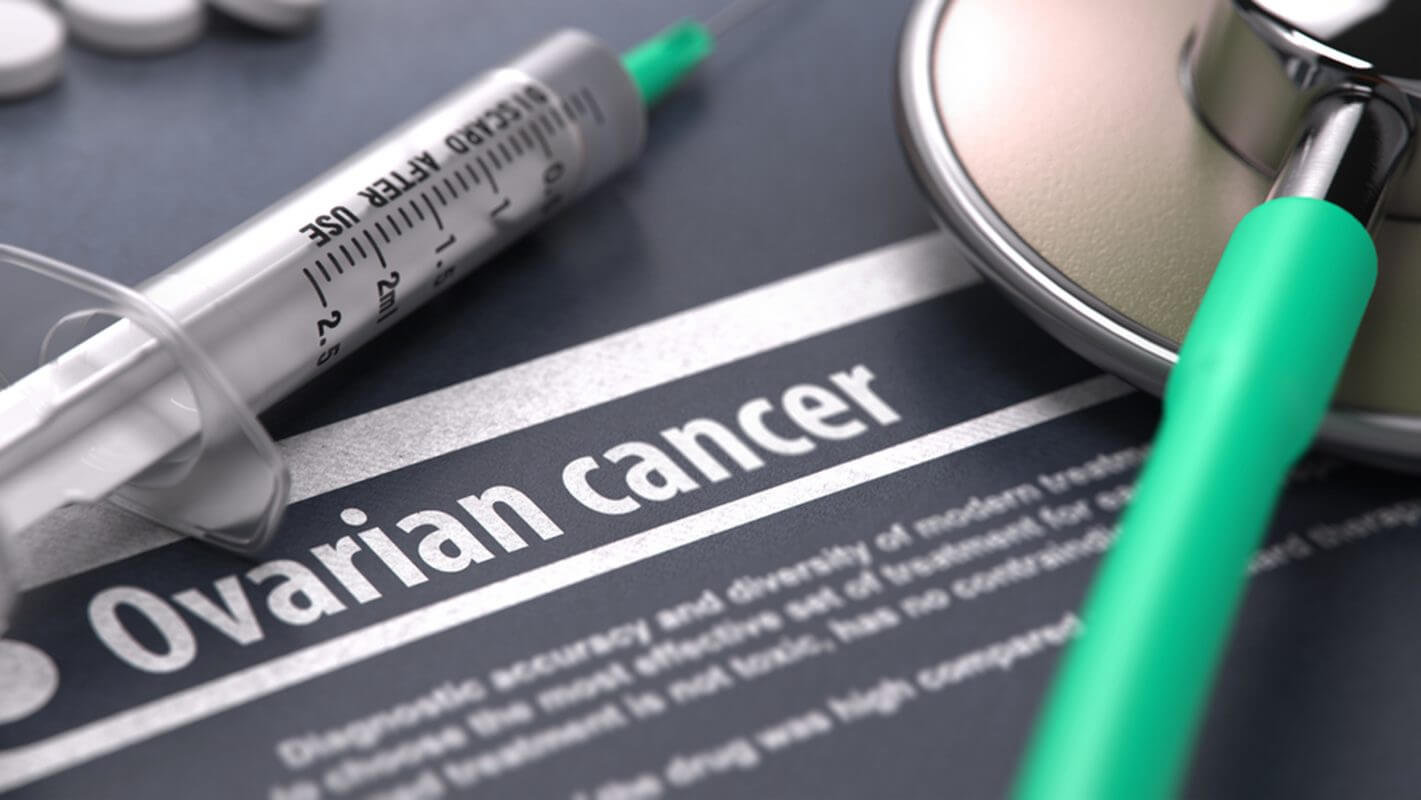 Ovarian cancer is one of the most aggressive forms of cancer for women, but now the U.S. Food and Drug Administration (FDA) is warning women that some screening tests might be inaccurate.

Using ovarian cancer screening tests is also very dangerous for women who are at higher risk of developing cancer based on factors such as family history. A false negative could discourage women and doctors from taking appropriate preventative measures.

The FDA’s warning comes after the agency received multiple reports of inaccurate screening test results. The increase in the number of such reports could be caused by the growing awareness of the link between the talc in baby powder and ovarian cancer.

Evidence linking the talc in baby powder and ovarian cancer has existed for more than 40 years, but this year plaintiffs won two multimillion dollar verdicts against healthcare giant Johnson & Johnson (J&J) for failing to warn them of the link between its baby powder products and an increased risk of developing ovarian cancer.

Baby powder has been used by millions of women for feminine hygiene around their groin area, and studies suggest using baby powder near the genitals could increase a woman’s risk of developing ovarian cancer by approximately 30%. For African American women, the risk is even higher, around 40%.

Despite mounting evidence, J&J maintains its products are safe. The company stated it will continue to defend the safety of talc in upcoming baby powder trial this month. The outcome of the trial could make or break more than 1,000 lawsuits currently pending against the company.