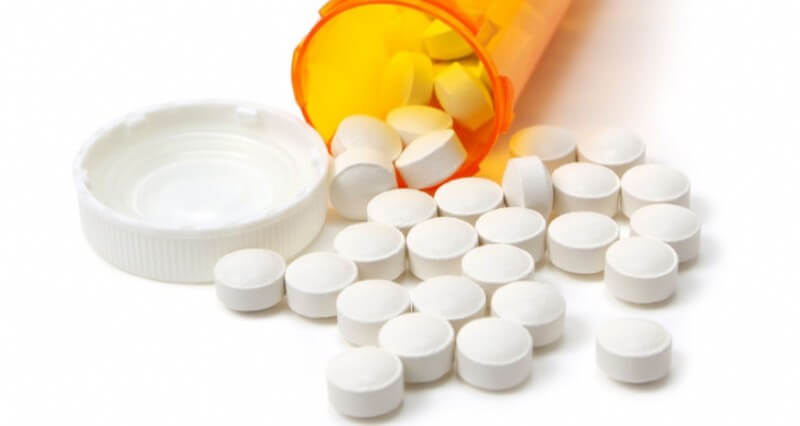 A consumer advocacy group called Public Citizen is urging the Food and Drug Administration (FDA) to place black box warnings on certain medications used to treat Parkinson’s disease because of unusual side effects.

In a petition filed with FDA, the group analyzed the results of over 80 studies and believes the results warrant a black box warning. Evidence from the studies suggests a causal relationship between Parkinson’s medications known as dopamine agonists and impulse-control disorders.

The consumer advocacy group isn’t the only party that believes these drugs need a black box warning. A study published in the JAMA Internal Medicine in 2014 found a significant link between impulse-control disorders and dopamine agonists. The study concluded that the results “show the need for more prominent warnings.”

Impulse-control disorders can cause a variety of impulsive behaviors, including hypersexuality, pathological gambling, and compulsive shopping and eating. The petition includes reports of patients suffering from impulse-control disorders after taking dopamine agonists, including a woman who “spent all her retirement salary in three days by giving it away to beggars, doing excessive shopping, and playing lotto games.”

Parkinson’s medications aren’t the only drugs that can cause impulsive behaviors. This past May, the FDA issued a safety statement warning doctors and patients that the antipsychotic Abilify can cause impulse-control problems. The FDA stated the uncontrollable urges associated with taking the drug were reported to have stopped when the medication was discontinued or when the dosage was reduced.

A spokesperson for the FDA has said the agency will respond to the petition, but did not indicate when. While any action by the FDA will come too late for hundreds of patients already suffering from impulse-control conditions from dopamine agonists and/or Abilify, FDA action could help prevent more patients from falling victim to the drugs’ side effects.