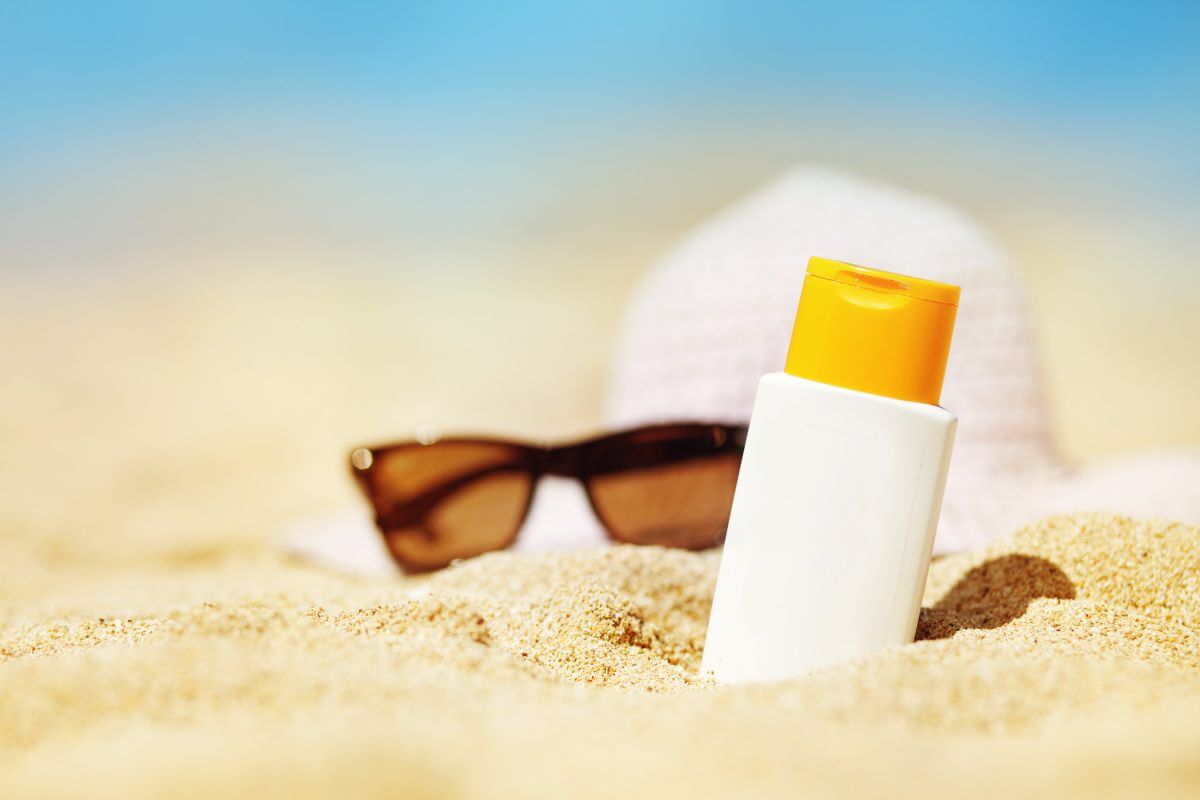 As summer draws to a close, millions of Americans will likely be packing their sunscreens away for next summer, but at least one consumer advocacy group wants you to pack it away forever. The Environmental Working Group (EWG) recently sent a letter to FDA Commissioner Robert Califf urging his agency to investigate claims made by sunscreen manufacturers.

The EWG is concerned manufacturers are using ingredients that merely prevent skin from turning red rather than protect the skin from sunburns. This is particularly dangerous because without the reddening of the skin, an individual is unaware they are sustaining too many harmful ultraviolet (UV) rays. The EWG explained in its letter, “Such products may encourage people to remain in the sun, where, though they don’t see or sense burning, they may in fact sustain subtle or profound damage to the skin, potentially leading to cancer.”

In addition to investigating SPF claims made by sunscreen manufacturers, the EWG would also like the FDA to update testing methodology. Under current regulations, ingredients such as anti-inflammatories, antioxidants, and more are not scrutinized for their ability to protect the skin.

The FDA has faced sharp criticism lately over its lengthy recall timeframes and light-handed consequences for defective or dangerous products. The agency walks a fine line between protecting consumers and providing life-saving medical treatments, but many feel the agency just isn’t living up to expectations.

Part of the problem is outdated regulations. Only recently was the FDA given authority over all tobacco products and it’s been less than five years since the agency was given the authority over contaminated food. To date, the FDA still has limited control over cosmetic products like hair care and baby powder, both of which have been the subjects of massive products liability litigation.

Although the FDA has yet to respond to the letter sent by the EWG, consumers can only hope the agency takes the issue seriously.