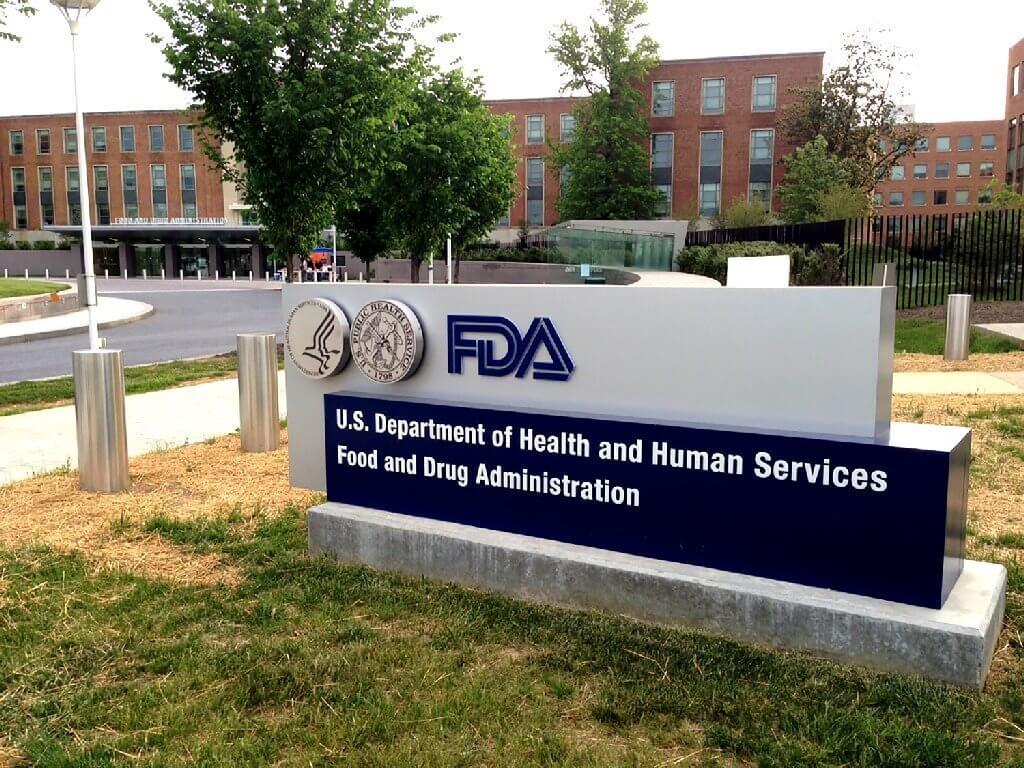 Drug manufacturers are required to adequately warn patients of the risks associated with their medications. This means manufacturers must include risk information in all advertisements, including television commercials. It isn’t enough just to include fine print at the bottom of the screen or have a voiceover rush through risk information.

The letters sent to Sanofi-Aventis and Celgene illustrate the seriousness with which the FDA analyzes risk information in advertisements. The FDA faulted both companies for including distracting elements in their commercials while risk information was being presented.

Both commercials use music in the background, and the FDA is worried the music distracts viewers from the content of the major statement, or statement sharing the risks associated with the drug. Celgene was also cited for using distracting visuals and superimposed text that could also distract the viewer from the major statement.

In the letters, the FDA explained, “The overall effect undermines the communication of the important risk information and thereby misleadingly minimizes the risks.… the presentation in the video is especially problematic from a public health perspective given the serious risks associated with the drug.”

Both companies stated they pulled the commercials off the air and are working with the FDA to correct the issues. The companies are required to submit a formal response to the FDA by December 27, 2016.

The companies would be wise to heed the FDA’s warning. False or misleading advertisements have played a large role in several pharmaceutical litigations, including Janssen Pharmaceutical’s Xarelto lawsuits and GlaxoSmithKline’s Zofran lawsuits.