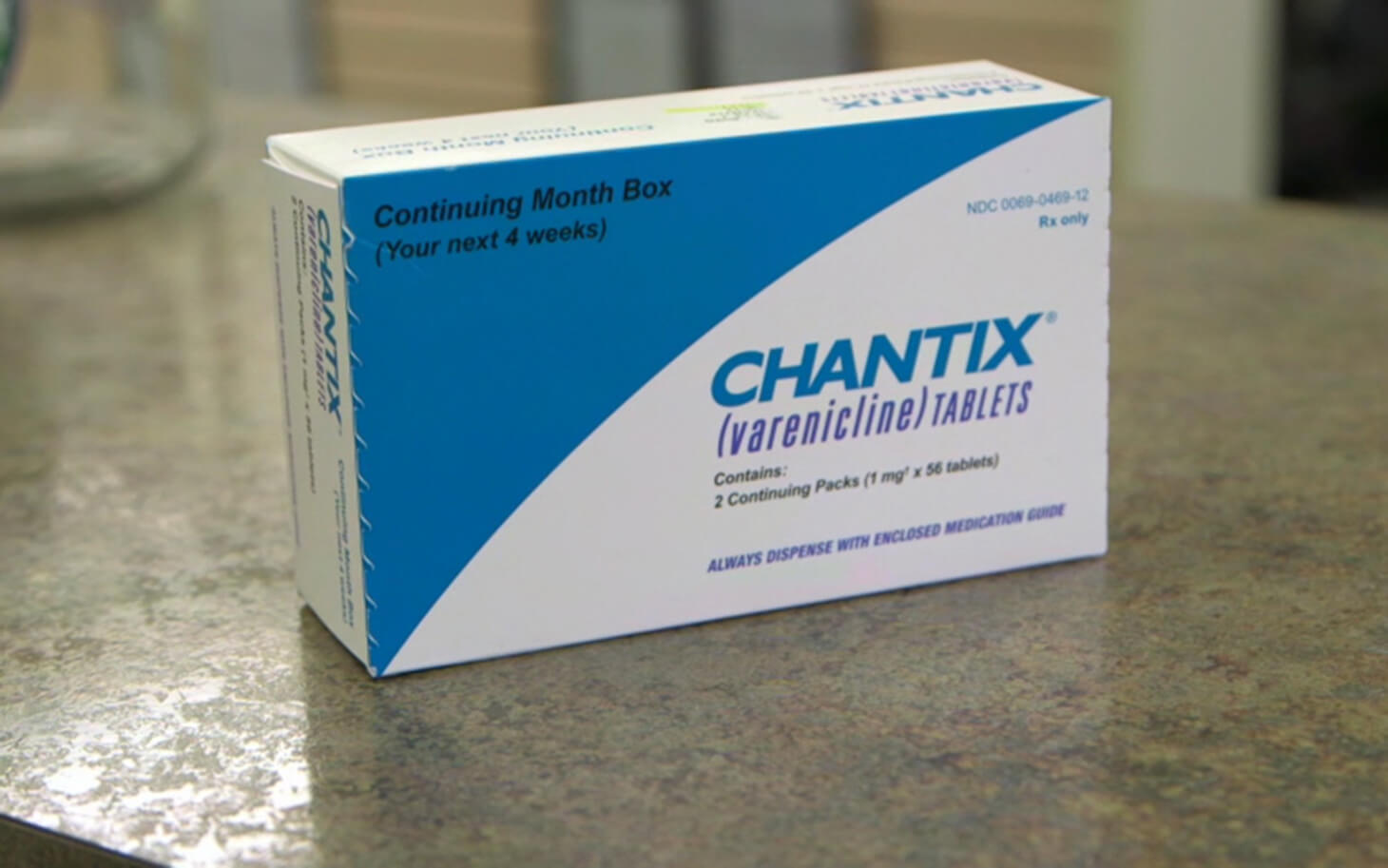 The FDA’s recent findings over the popular drug Chantix have some painfully obvious advice for doctors: accepting money and gifts from pharmaceutical companies could cloud judgment when prescribing medication. The FDA’s findings reported that at research sites where Pfizer, Inc. had paid doctors at least $25,000, doctors reported better results for the smoking-cessation drug Chantix. Pfizer asked the FDA to remove certain serious side effects from the Chantix warning label, but instead the FDA discovered dangerous bias.

Doctors at Chantix research sites investigated the link between Chantix and suicide, among other behavioral symptoms. Doctors at research sites that accepted payments lower than $25,000 or no payments at all reported 6.4% of patients already diagnosed with a psychiatric disorder experienced side effects, such as anxiety, agitation, hostility, or suicidal thoughts when taking Chantix. Sites that accepted more than $25,000 only reported 1.8% of patients suffering such symptoms. The difference of 4.6% might not seem like much, but considering the drug can cause suicidal thoughts, this could be difference between life and death.

Concerns over the influence pharmaceutical companies have over doctors have been mounting for some time. In 2010, new laws were passed requiring drug manufacturers to report any money paid to doctors for speaking, consulting, or other fees to be recorded to a public database. However, it appears the public reporting hasn’t slowed Pfizer down.

Pfizer has a lot to gain if it can get more serious warnings removed from Chantix. Last year alone, the drug brought in $671 million in sales, and lighter warnings could help the drug’s popularity expand even more. Healthcare companies like GlaxoSmithKline and Johnson & Johnson have paid billions of dollars to resolve charges of illegal marketing and promotion of bad drugs, and Pfizer could find themselves in a similar situation.