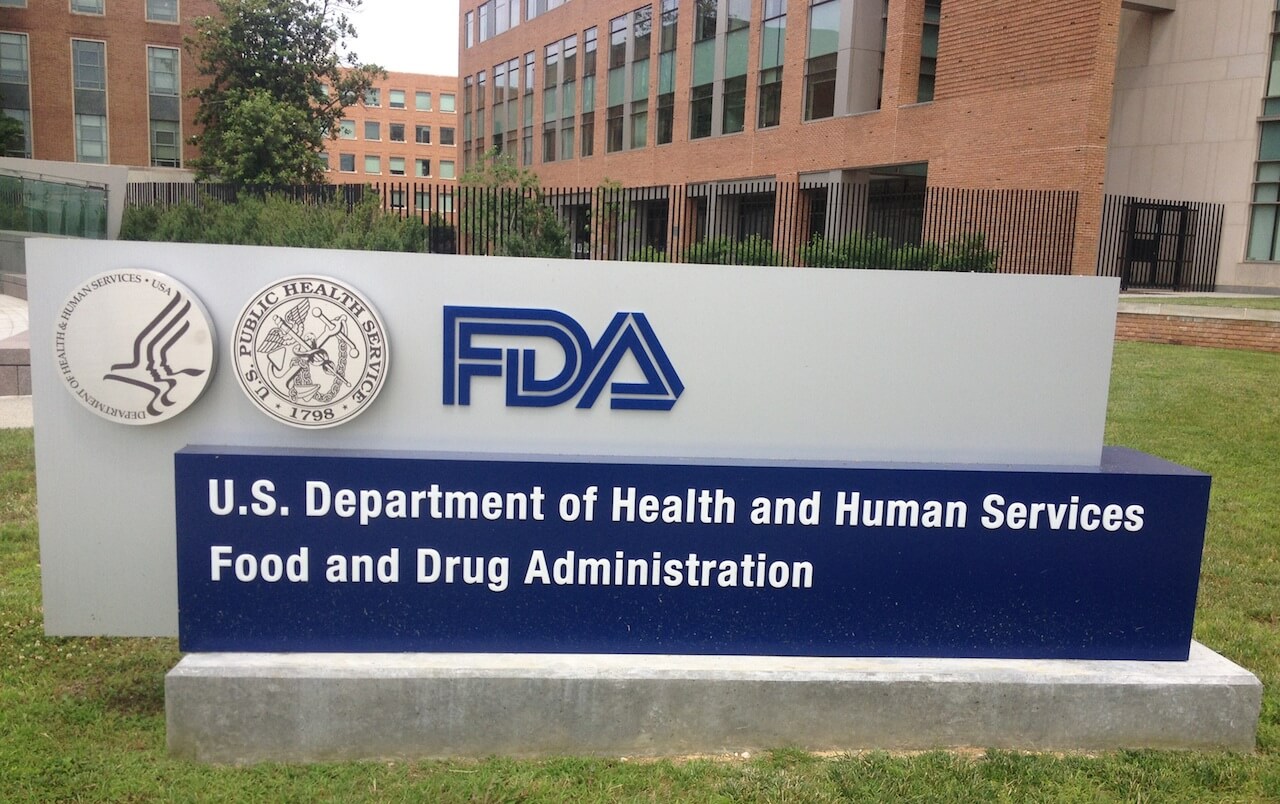 Although the Food and Drug Administration (FDA) was established in 1906, it wasn’t until seventy years later the FDA had the authority to classify medical devices and enforce adverse event reporting.

In 1976, Congress passed several medical device amendments to the 1938 Food, Drug, and Cosmetic Act. The FDA was now allowed to categorize medical devices in three categories based on the risks presented to patients. The medical devices with the highest risks (class three devices) were required to have premarket approval.

The amendments were a monumental step forward in providing safe medical devices to the American public. When President Gerald Ford signed the legislation, he noted well made and properly used medical devices could greatly improve the lives of many patients. However, he also warned poorly designed and poorly made devices could threaten the lives they sought to help.

President Ford’s warning still holds true today. Defective medical devices cause thousands of injuries and deaths each year. Devices like IVC filters were implanted in thousands of patients, and caused serious and life-threatening complications. Some types of IVC filters have a failure rate as high as 30%.

IVC filters aren’t the only devices patients need to be wary of. Essure contraceptive was on the market for over ten years until it received a black box warning from the FDA earlier this year after the urging of thousands of women who suffered severe side effects.

The 40th anniversary of the FDA’s authority over medical devices comes just weeks after a new bill was introduced into Congress that would help the FDA keep a closer eye on medical devices. The Medical Device Guardians Act of 2016 would require doctors to report any adverse events related to medical devices to the FDA.

Currently, reporting adverse events is only voluntary, but mandatory reporting could help the FDA identify potentially defective devices much faster and save many lives.