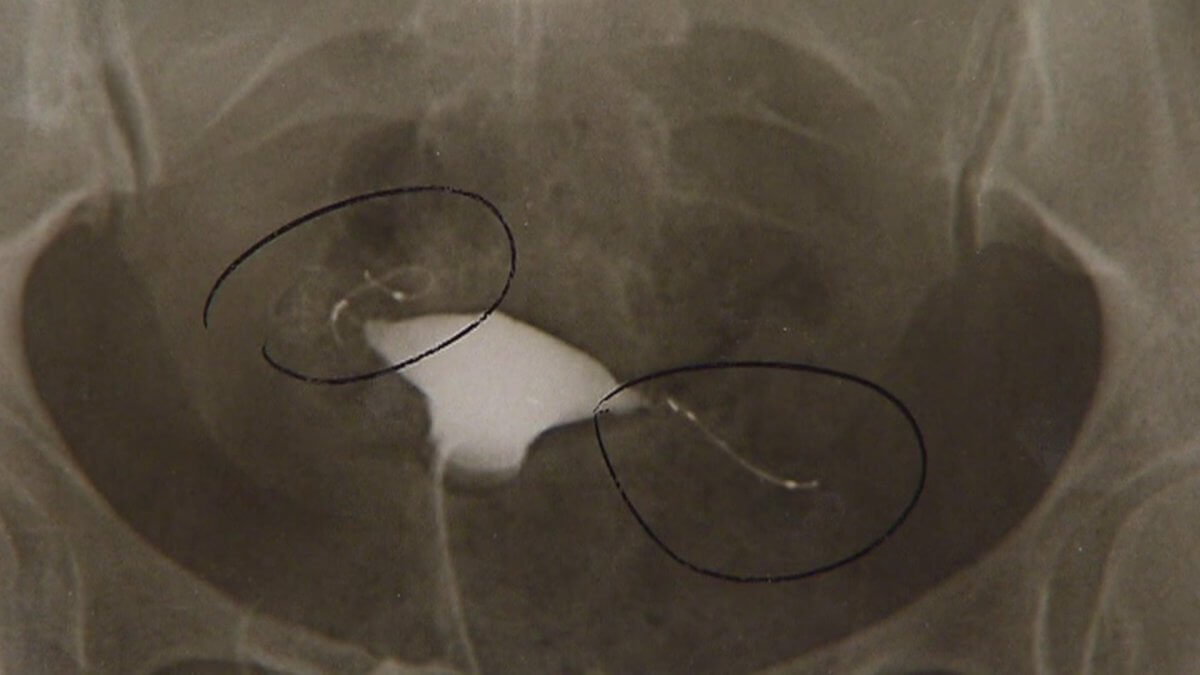 Lawsuits against Bayer A.G. over its controversial contraceptive device Essure are quickly mounting, and the company is desperately trying to keep things under control. The company has asked two plaintiffs’ lawyers to remove digital press releases, claiming they contain “plainly inaccurate” information.

Bayer is likely still recovering from the shock of a California judge’s ruling allowing Essure lawsuits to proceed. Up until this point, the company had seen state court lawsuits dismissed based on federal preemption law, but it appears the company’s luck has run out.

Shortly after the California ruling, another lawsuit was filed on behalf of 98 victims in the state of Illinois. It is likely lawsuits will continue to be filed in both state and federal courts around the country.

In an effort to do damage control, the company has targeted press releases published by plaintiffs’ lawyers. Bayer believes a May 9th press release wrongfully claims the company withheld information from the U.S. Food and Drug Administration (FDA) about Essure’s failure to prevent pregnancy.

But Bayer seems to have missed the point of Essure complaints. Unintended pregnancies were neither the most common nor the most serious complaints made regarding the Essure device. Patients experience debilitating stomach pain, fatigue, migraines, bleeding, severe pelvic pain, and organ perforation, among others. For many women, the only way to relieve these symptoms was to undergo a complete hysterectomy.

Bayer’s failure to address complaints other than unintended pregnancy could be its Achilles heel. Essure victims have many questions regarding the device’s safety and efficacy and Bayer seems to be ignoring the questions they don’t feel like answering.

In addition to Essure lawsuits, the device has inspired new legislation called Ariel Grace’s Law that would help hold manufacturers like Bayer responsible for marketing defective medical devices. While it will be some time before Congress decides whether the Bill will become a law, the prospect will at least put more pressure on device manufacturers.