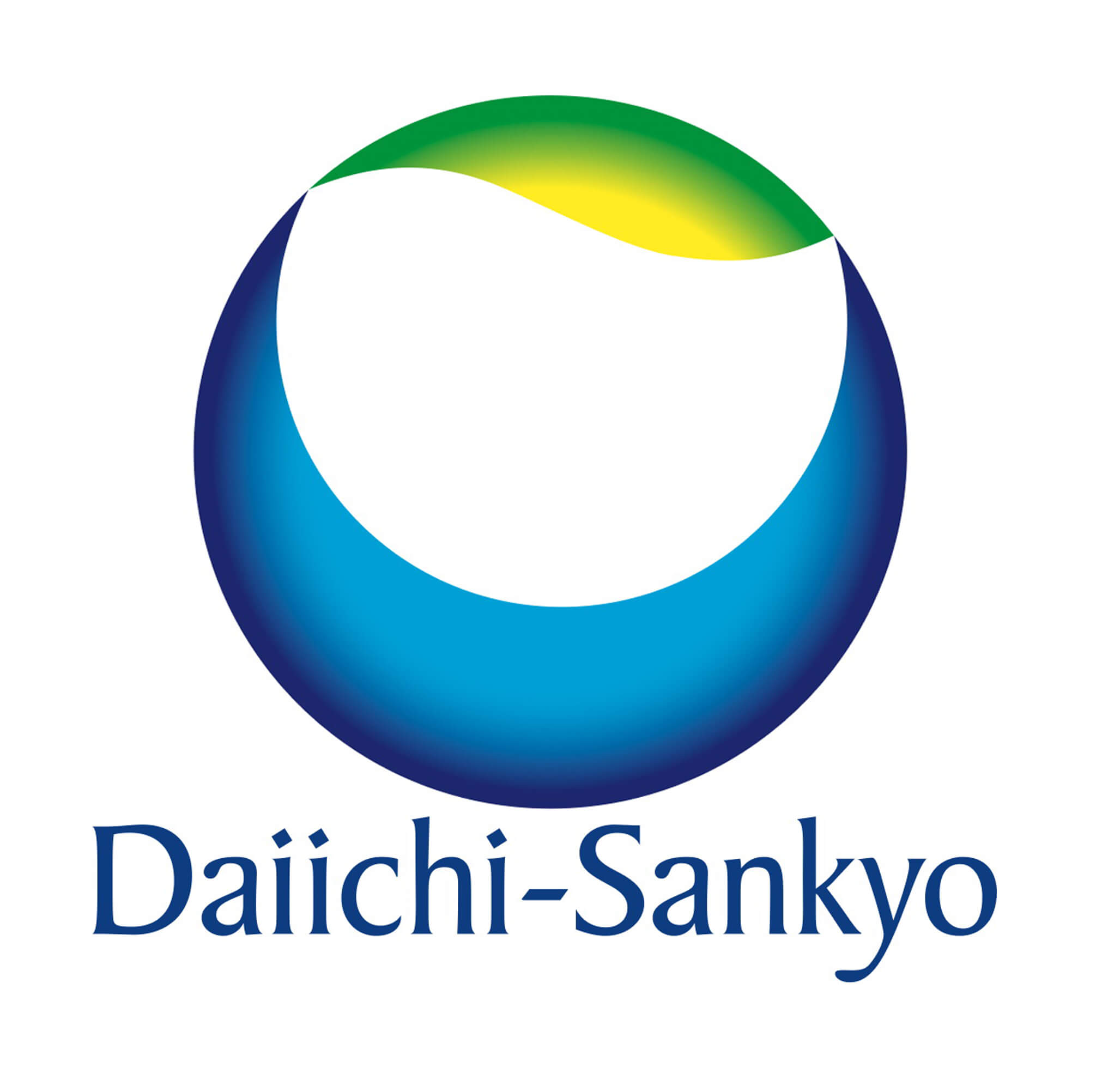 The high blood pressure medication Benicar will face generic competition this year, effectively ending its longstanding stranglehold on the market. However, manufacturer Daiichi Sankyo’s trouble with Benicar is merely brewing as lawsuits have been filed around the country against the drug’s side effects.

Benicar is an angiotensin receptor blocker (ARB) that works by relaxing the blood vessels in the body, making it easier for the heart to bump blood. ARBs like Benicar not only lower blood pressure, but also help decrease the likelihood of heart failure.

Unfortunately, Benicar does not come without some severe risks. Benicar can cause a condition called sprue-like enteropathy, which is marked by intestinal problems like severe, chronic diarrhea and substantial weight loss. This can cause severe dehydration; and, if left untreated, can cause major health issues and require hospitalization.

Benicar can also make it difficult for the body to absorb nutrients. Benicar patients can develop a condition called villous atrophy, where the lining of the intestines loses its texture, causing fewer nutrients to be absorbed. Patients suffering from this condition often become malnourished, leading to hospitalization.

Mylan Pharmaceuticals might best be known for manufacturing the epinephrine injector or epi-pen, but the company rolled out a generic version of Benicar, which is sure to give Daiichi Sankyo a run for its money. Another manufacturer, Lupin Limited, announced FDA approval of its Benicar generic as well.

It is likely the generic competition will still expose patients to the same risks as Benicar, but so far, only Daiichi Sankyo is paying the price. Benicar patients who have suffered severe side effects from Benicar believe they were never properly warned. Further, because generic versions of drugs rely on the name brand drug to update the label with risk information, patients who suffer side effects from the generic version could also find Daiichi Sankyo at fault for failure to warn.