Are Doctors Too Easily Wooed by Drug Manufacturers? 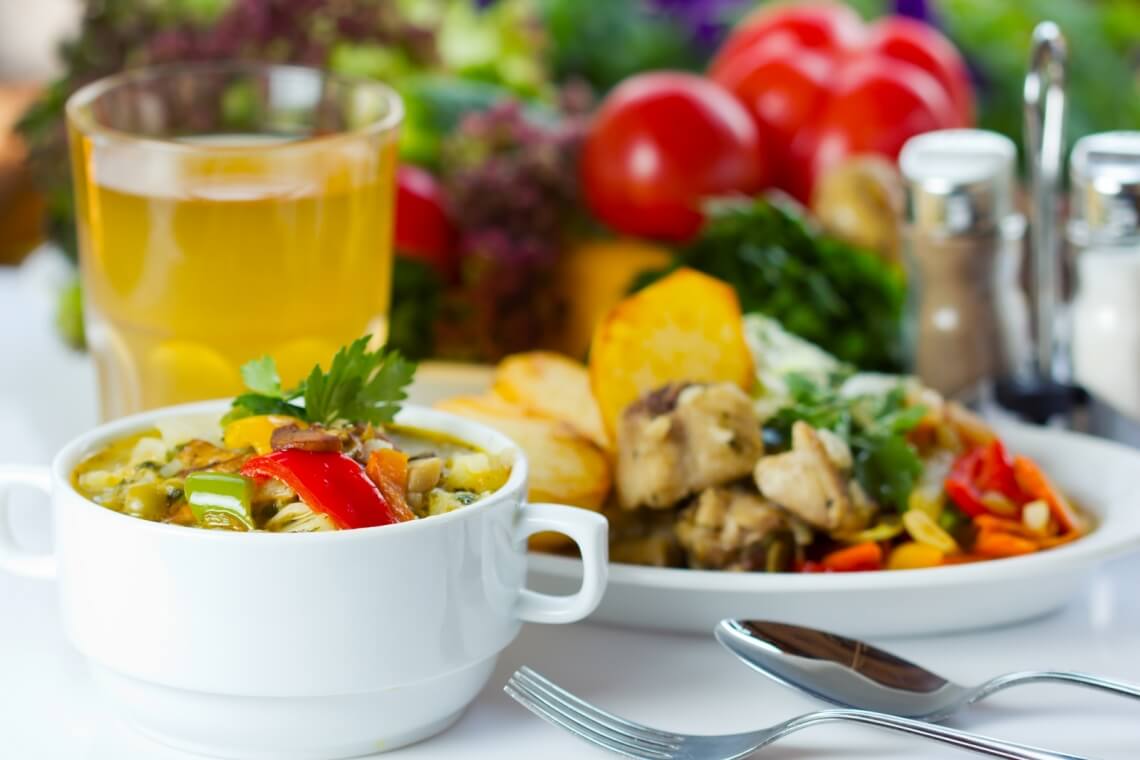 The study looked at three brand-name cardiovascular drugs and one brand-name antidepressant, all of which have less expensive generic versions. One of the most disturbing revelations from the study was that doctors were 52% more likely to prescribe the high blood pressure medication Benicar after receiving a free meal. Benicar has been found to cause several serious side effects including muscle weakness, irregular heartbeat, fainting, and sprue-like enteropathy.

Sprue-like enteropathy is a gastrointestinal condition that causes chronic diarrhea which can lead to dehydration and substantial weight loss that requires hospitilization.

The clinical studies that led to Benicar’s eventual approval only lasted three months long, despite the fact that management of high blood pressure is a lifelong commitment. Patients injured by Benicar claim the company’s trials were too short to establish the safety of the drug.

In 2013, the Food and Drug Administration issued Benicar’s manufacturer a warning letter, stating its advertisements included false and misleading information about the drug. The advertisement contained statistics from an “open-label, uncontrolled trial, which due to lack of placebo control or blinding, does not provide substantial evidence or substantial clinical experience to support the efficacy claims and presentations above.”

With a history of using faulty clinical data and misleading advertisements, it clearly wasn’t factual and scientific data that convinced doctors to prescribe Benicar to patients. While a $20 meal might not seem like much, it can make a huge difference for patients who are harmed by dangerous medications.