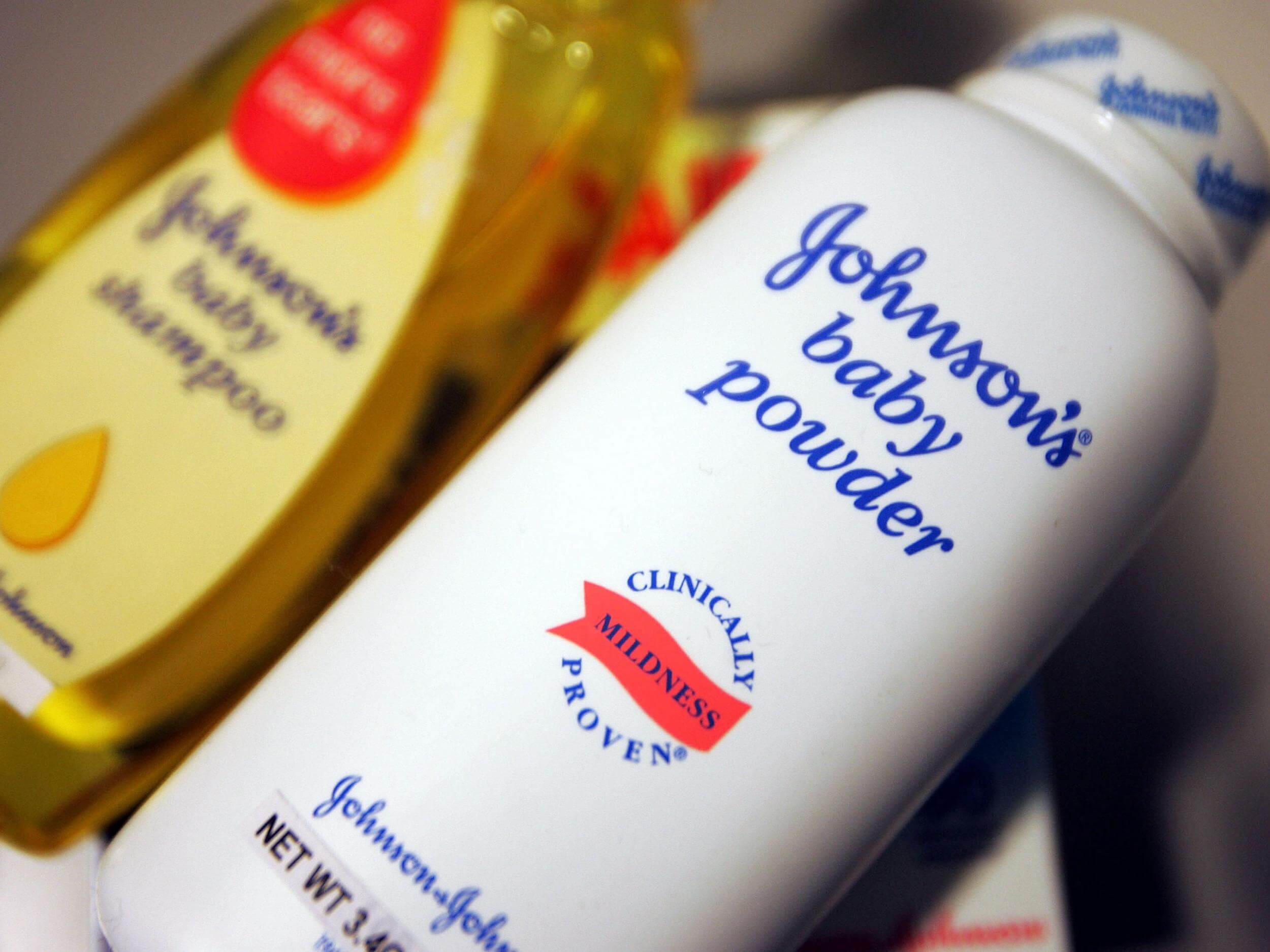 Johnson & Johnson has spent years proclaiming the safety of its baby powder products, insisting studies that showed a link between talcum powder and ovarian cancer were flawed, insignificant, and confusing.

By the time the first talcum powder ovarian cancer lawsuit went to trial in 2013, dozens of studies had already shown a link between product use and cancer diagnosis. The earliest study was published in 1971 and came from British researchers that found talc particles “deeply embedded” in ovarian tumors. It was previously thought that talcum powder used around the groin area could not travel up into the vagina, so the study laid the foundation for talcum powder research and provoked additional studies in the years to come.

Dr. Cramer’s study, published in the journal Cancer in 1982, prompted an executive at J&J to request a meeting to discuss the safety of talc. In 2011, Dr. Cramer testified in court that the executive tried to convince him of the safety of talcum powder and would not accept his findings that it might be dangerous.

The same year, the New York Times published an article discussing Dr. Cramer’s findings, containing a statement from a J&J spokesperson who said the company would “conduct appropriate new studies” on the safety of talcum powder.

These appropriate studies included hiring an outside consultant, toxicologist Alfred Wehner, who worked with J&J during the 1990s to evaluate the research regarding talcum powder and advise the company accordingly. In a letter to J&J’s manager of preclinical toxicology, Wehner warned that the scientific case for the safety of talcum powder was being mischaracterized, and that the public would perceive that J&J was outright lying to consumers. Wehner advised the company to stop defending the safety of talcum powder with insufficient studies, and instead get in front of the issue.

Johnson & Johnson did not take his advice. As studies linking talcum powder to ovarian cancer continued, in 1999 the American Cancer Society advised women not to use talcum powder around their groin areas. Consumers were further advised in 2006 by the International Agency for Research on Cancer at the World Health Organization that regular talcum powder use can lead to a higher risk of ovarian cancer.

The second trial concluded this February, and the family of an Alabama woman was awarded $72 million after the jury found J&J guilty of failing to warn consumers. While J&J’s annual revenue is in the billions of dollars, this multimillion-dollar verdict hurt the company financially and otherwise. Internal documents were produced that have compromised consumers’ trust of the company. The internal documents and numerous studies supporting the link convinced the jury that Johnson & Johnson was responsible for causing cancer in women.

In a 1992 document entitled “Major Opportunities and Major Obstacles,” J&J both acknowledges the growing distrust of talcum powder and suggests targeting African Americans and Hispanics with advertising campaigns because these groups have a high prevalence of use. The document states “the brand can increase volume in 1993 by targeting these groups.”

The document goes on to list one of the company’s biggest obstacles as “negative publicity from the health community on talc (inhalation, dust, negative doctor endorsement, cancer linkage)…”

While two documents might not be enough to take down a pharmaceutical giant like Johnson & Johnson, it was enough to show a jury that the company knew about the possible risks of talcum powder for years, blatantly ignored them, and purposefully and aggressively marketed the products to populations with a high prevalence of use.

Johnson & Johnson was penalized again just months later when a Missouri jury awarded a woman $55 million because the company failed to warn consumers of the dangers of talcum powder, causing the plaintiff to develop ovarian cancer after longtime use of the product.

With two multimillion-dollar verdicts this year, a lawyer for the company has stated that it will continue to defend the safety of talcum powder in upcoming trials this fall. The lawyer claims the plaintiffs were able to create confusion regarding the numerous studies showing a link between talc and ovarian cancer.

The safety of talcum powder will be tested again this fall with two additional lawsuits in Missouri and New Jersey, but these are just the tip of the iceberg. The company is facing over 1,000 additional talcum powder lawsuits, and thousands more claims are being reviewed by lawyers across the country.

With overwhelming evidence talcum powder causes ovarian cancer, and with internal documents indicating J&J was aware of the link, it’s uncertain how long the company can continue to deny the dangers of talcum powder. The upcoming trials will likely serve as a turning point for the company, and only time will tell what consequences Johnson & Johnson will face.