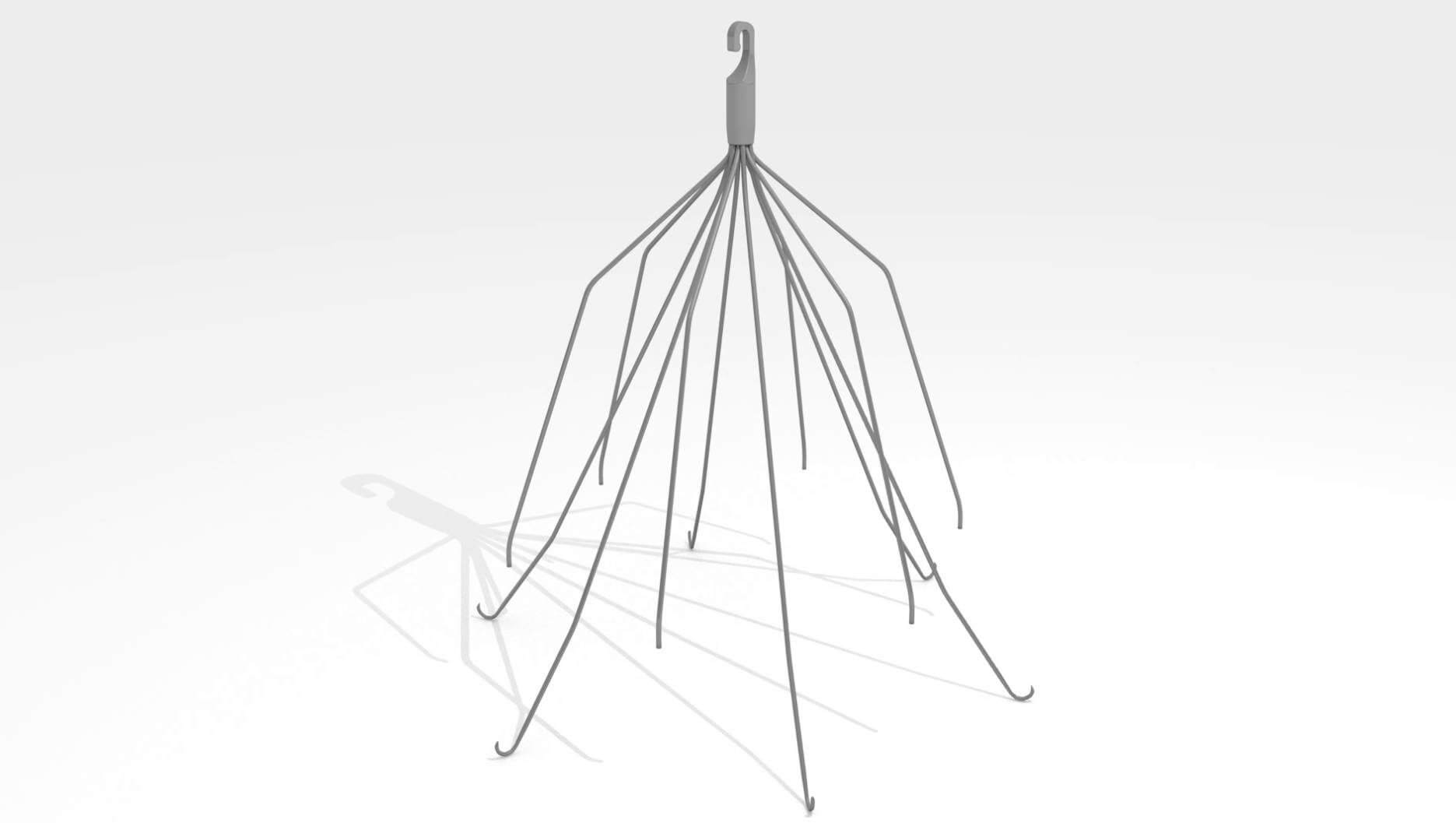 As the number of IVC filter lawsuits continues to skyrocket, plaintiffs from California have asked a judge to consolidate 140 lawsuits against Cordis Corporation. Plaintiffs allege the TrapEase and OptEase IVC filters manufactured by Cordis are defectively designed, leading to fractures, migration, tilting, and perforation.

Shortly after Cordis released the OptEase filter onto the market, it discovered a printing error on the implantation instructions that included an arrow pointing in the wrong direction. This caused many devices to be implanted upside down. While there are hooks on the filter to hold it in place, when inserted upside down, these hooks are ineffective and the device can easily migrate throughout the body.

OptEase filters that were inserted correctly caused patients to suffer an increased risk of device failure. Cook might have hoped that OptEase’s successor, TrapEase, would be a much safer device, but this was quickly proven wrong. A study published in 2011 found TrapEase had an even higher fracture rate. Fractured pieces of IVC filters can travel through the body and lodge themselves into organs, making them impossible to remove.

Why Do IVC Filters Fail?

A recent study conducted by Baylor Scott & White Health’s Department of Radiology in Dallas suggests the cause of device failure is the “foreshortening and flattening” of the inferior vena cava. The findings suggest the small devices are not flexible enough to withstand the body’s natural movement, and this could contribute to the side effects reported because of the devices, including perforation, fracture, and migration.

Once an IVC filter fails, it is extremely difficult to remove the device. Many patients must now live with the entire device or pieces lodged within their organs because surgery is deemed too risky. Patients harmed by IVC filters are filing lawsuits against manufacturers including C.R. Bard, Boston Scientific, and Cook Medical.