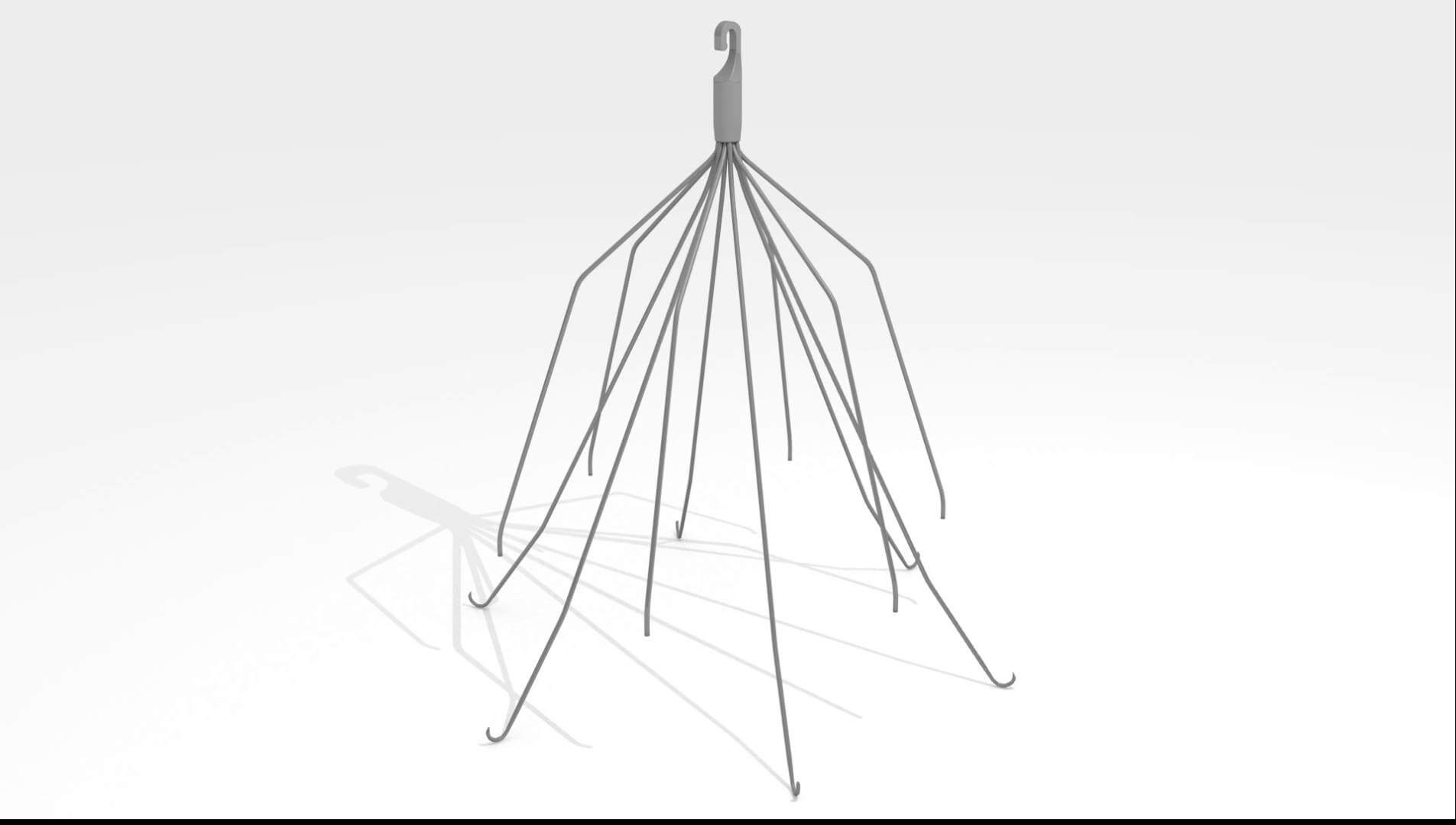 All eyes are on Cook Medical as the company quickly approaches its first IVC filter trial this September. The company is the first of many facing IVC filter lawsuits and Cook’s outcome could set an important precedent.

The plaintiff in the trial is a Florida woman that had a Cook Celect IVC filter implanted in November 2010 to reduce her risk of pulmonary embolism (PE). PEs occur when blood clots from the lower extremities travel into the lungs and block blood flow. While some patients can manage their risk of PE with blood thinners, patients who have undergone surgery or been injured in accidents cannot take blood thinners because of the risk of uncontrollable bleeding.

When doctors attempted to remove the plaintiff’s Cook IVC filter, they were unable to extract the device. Shortly thereafter, the plaintiff began to suffer severe complications, including gastrointestinal symptoms, fatigue, diarrhea, vomiting, and chronic abdominal pain. After undergoing an endoscopic procedure, doctors for the plaintiff discovered that the Cook IVC filter not only perforated the inferior vena cava, but also migrated to the plaintiff’s duodenum, which is the first part of the small intestine.

The plaintiff had to undergo emergency surgery to remove the filter, and was left with a permanent narrowing at the explantation site in the inferior vena cava and the bowel.

This lawsuit will be the first of more than 500 lawsuits against Cook Medical over its dangerous and defective IVC filters. A recent study conducted by Baylor Scott & White Health’s Department of Radiology in Dallas suggests the cause of device failure in IVC filters is the “foreshortening and flattening” of the inferior vena cava. The findings suggest the small devices are not flexible enough to withstand the body’s natural movement, and this could contribute to the side effects reported with the devices like perforation, fracture, and migration.