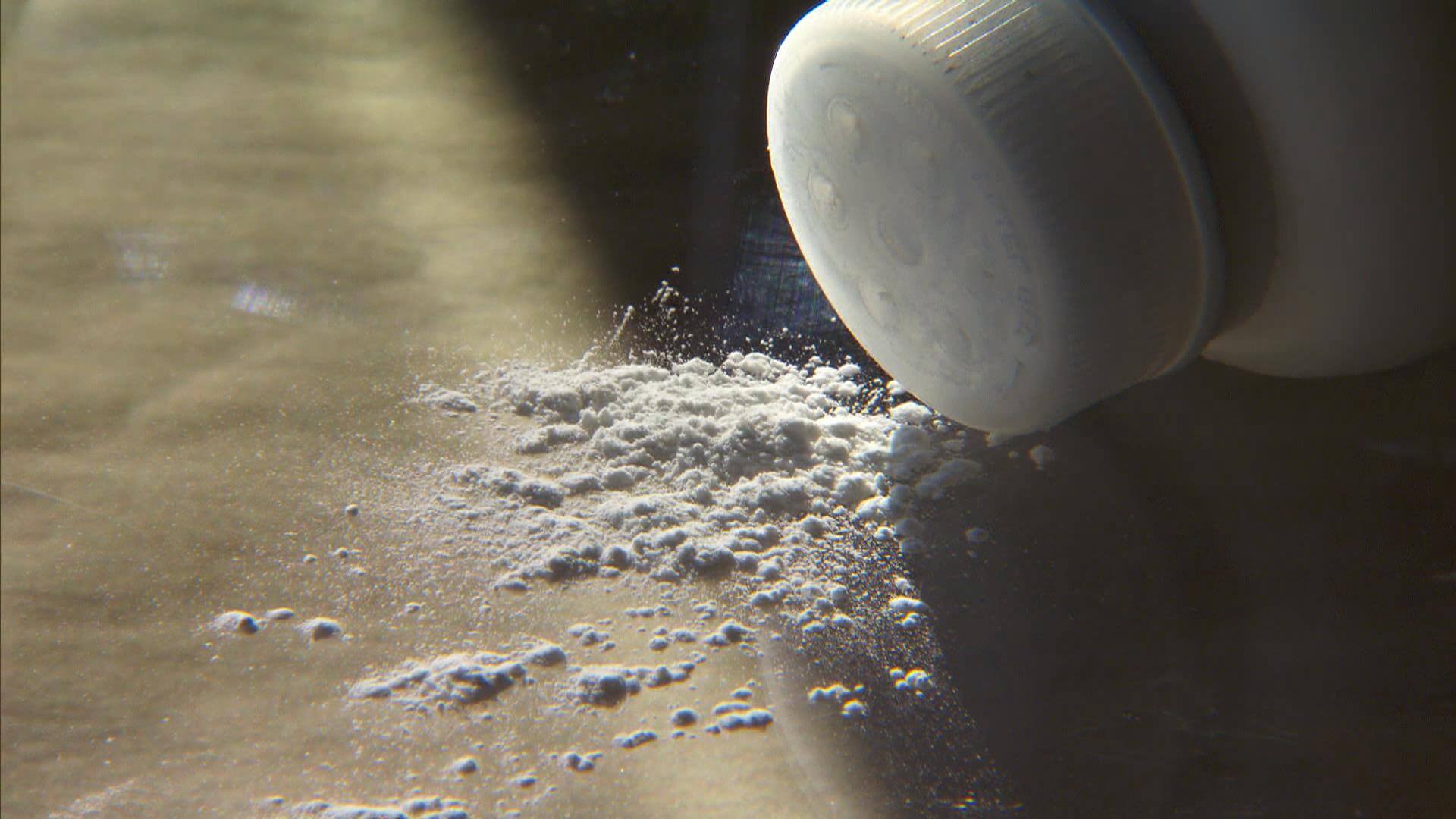 Eva Maria Threadgill used Johnson & Johnson’s baby powder products for more than 25 years for feminine hygiene around her groin. However, Mrs. Threadgill’s life was forever changed when she diagnosed with ovarian cancer. Despite multiple rounds of treatment, Mrs. Threadgill succumbed to her cancer in December 2012. Now, her husband, Soren Threadgill, seeks justice from Johnson & Johnson (J&J) for failing to warn his wife its products could cause ovarian cancer in a new baby powder lawsuit.

For years when Mrs. Threadgill purchased J&J’s baby powder products, the company used the slogan, “Just a sprinkle a day keeps the odor away.” This slogan was not accompanied by any warnings on the label that the talc in the product had been linked to ovarian cancer in more than 20 epidemiological studies. Mr. Threadgill believes women like his late wife were deceived by J&J, and so far, three separate juries have agreed.

Less than a year after Mrs. Threadgill lost her battle with cancer, the first baby powder cancer lawsuit went to trial. The jury found the company grossly negligent in failing to warn consumers of the cancer risk.

This year has seen two talcum powder cases go to trial, both resulting in multimillion-dollar verdicts for the plaintiffs. The first trial this year, which concluded in February, awarded $72 million to the estate of Jacqueline Fox. The second trial this year awarded $55 million to a South Dakota woman.

J&J could see another huge plaintiff win in the baby powder trial currently underway in a St. Louis court. The plaintiff is Deborah Giannecchini; and, like Mrs. Threadgill, she used J&J baby powder products most of her adult life until she was diagnosed with ovarian cancer. The trial is anticipated to take another one to two more weeks, but its findings could pave the way for a global baby powder settlement.