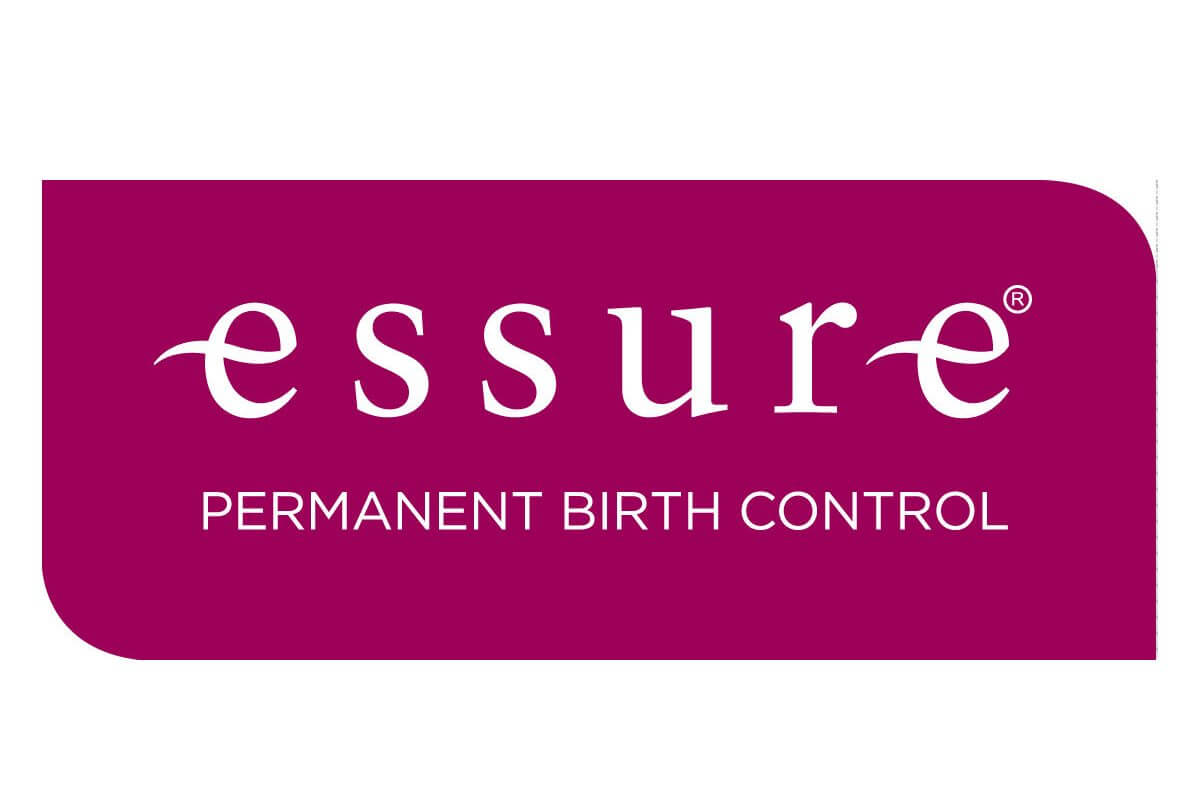 When lawsuits first came in against Bayer A.G. over its permanent contraceptive device Essure, the company was able to get many dismissed under a federal preemption rule that protected the company from liability. But this strategy isn’t working for the company in California.

Just last month, a California judge ruled that 14 Essure lawsuits Bayer could proceed in state court. But the cherry on top is that the plaintiff’s motion to coordinate cases for pretrial proceedings will be granted. Judge Winifred Smith of Alameda County Superior Court believes bringing nearly 50 Essure lawsuits under one roof makes sense because the cases share many characteristics and coordination would conserve judicial resources.

California is a prime spot for the Essure litigation because a Bay Area company that Bayer eventually bought out conducted much of the development of the device.

Essure is a permanent form of birth control that is non-surgically implanted into the cervix. It quickly became a popular choice for contraception because it does not require hospital stays like other types of permanent birth control and can be placed by a gynecologist in approximately ten minutes. Essure is a small metal coil inserted into the fallopian tubes that works by causing scar tissue to build up around the device, effectively blocking the fallopian tubes.

The device was on the market for more than 10 years before complaints against Essure became too numerous to ignore. In 2015, the U.S. Food and Drug Administration (FDA) announced it would review complaints received regarding Essure. In February 2016, the agency issued a black box warning on the device, its most serious warning before a forced recall. Women who have had the device inserted experience chronic pain, debilitating headaches, vomiting and nausea, organ perforation, allergic reactions, unexpected pregnancy, and migration of the device, among others.