Could A Blood Thinner Without Bleeding Risks Be Available Soon? 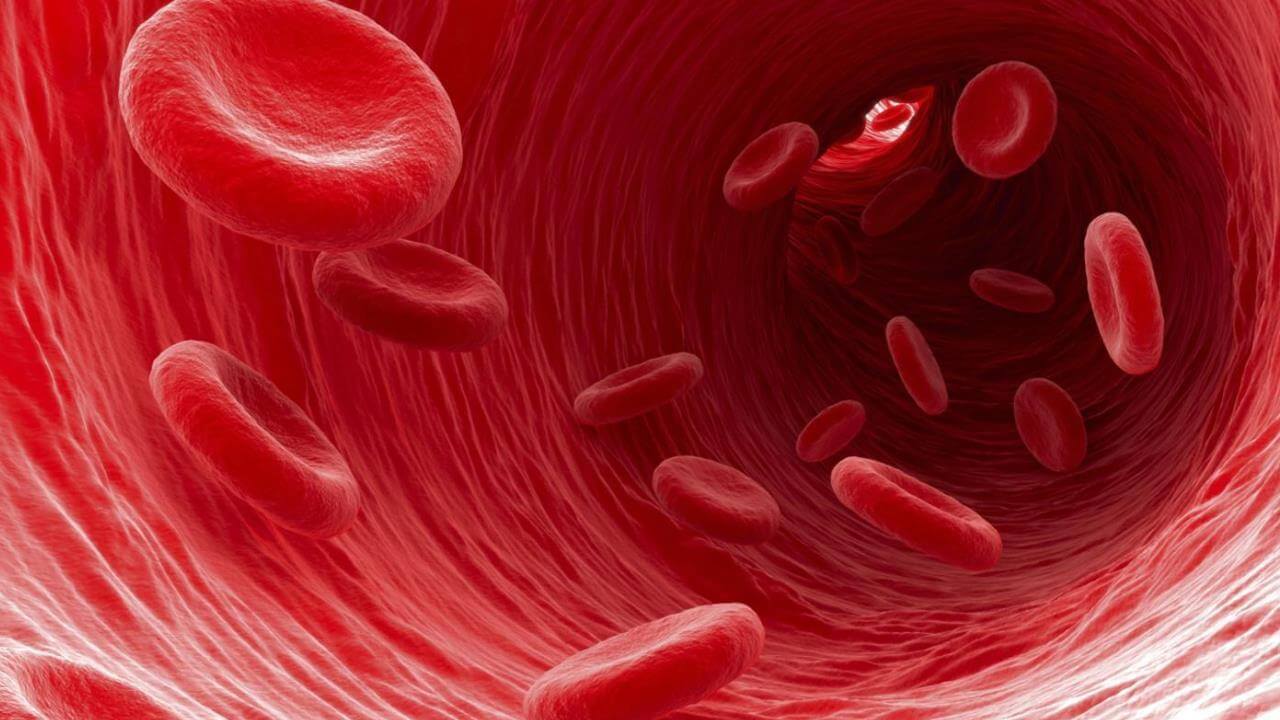 It’s not easy for patients to manage their risk of blood clots. Popular blood thinners come with some staggering bleeding risks and newer anticoagulants don’t have antidotes available to reverse their effects. For patients taking anticoagulants like Xarelto or Eliquis, uncontrollable bleeding events are a real and life-threatening occurrence.

The drug will work by targeting a specific blood clotting protein called Factor Xla. The antibodies in the drug will bond specifically to Factor Xla proteins to inhibit its ability to form clots.

While the antibodies have only been tested in animals, they hold incredible potential for humans, and it couldn’t come a moment too soon. The U.S. Food and Drug Administration (FDA) just rejected an antidote for anticoagulants like Xarelto and Eliquis, stating the agency needs more information about the drug’s manufacturing process.

Xarelto became widely popular as a blood thinner because it held several advantages over its predecessor, Warfarin. Xarelto does not require routine blood monitoring, has no dietary restrictions, and has fewer drug interactions than Xarelto.

Because of its convenience, Xarelto became a blockbuster hit for manufacturers Janssen Pharmaceuticals and Bayer A.G. But Xarelto had one huge disadvantage compared to Warfarin – there is no consistent way to reverse its effects.

Xarelto manufacturers now face more than 7,000 lawsuits alleging the companies didn’t adequately warn patients and doctors of the bleeding risks associated with the drug. Plaintiffs in the Xarelto litigation believe the drug is extremely dangerous, and should never have been approved without an antidote. The first cases in the Xarelto litigation are scheduled to go to trial in early 2017.