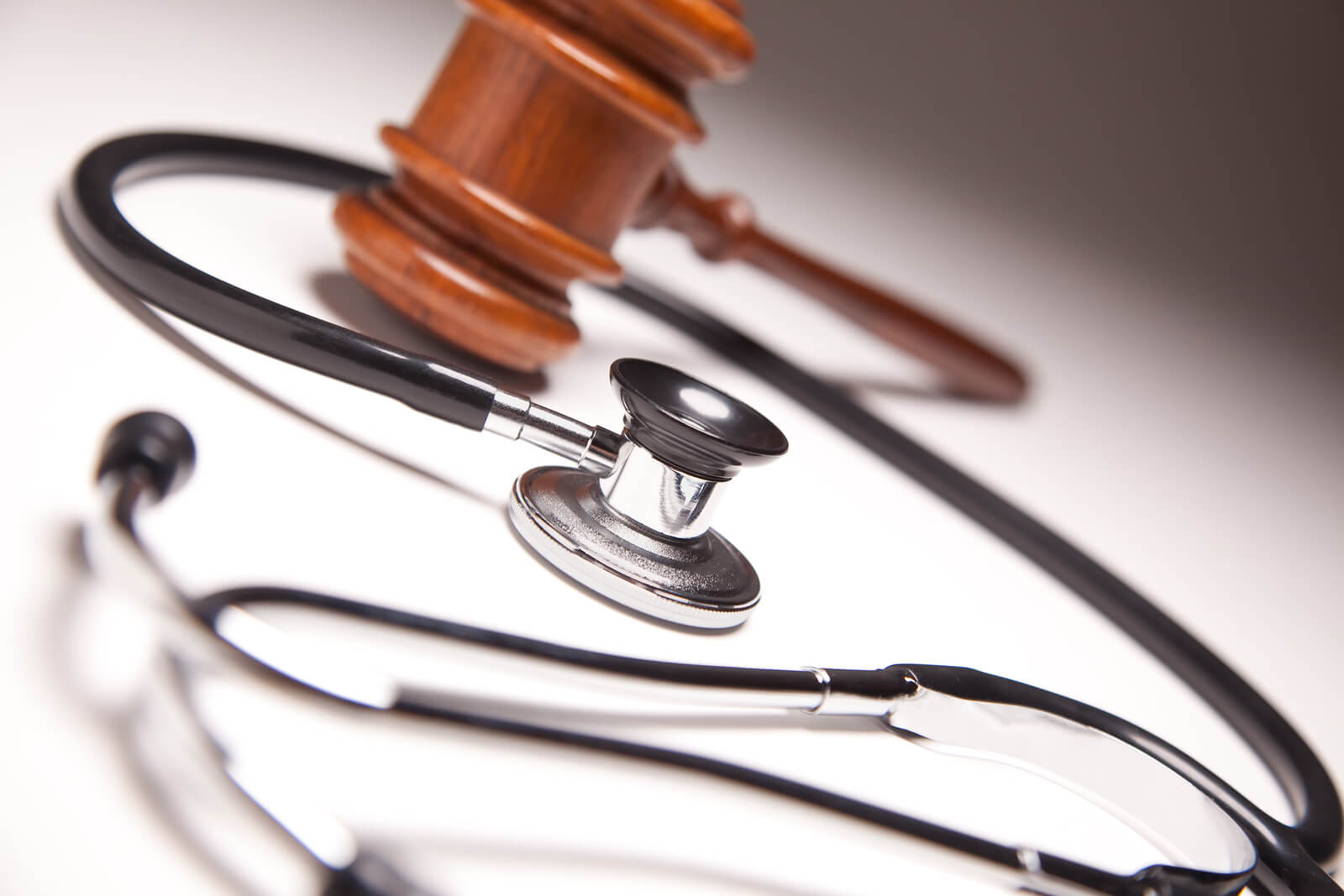 The popular high blood pressure medication Benicar is currently facing 1,239 lawsuits alleging the manufacturer failed to warn patients of the serious side effects associated with the drug.

Benicar was developed by Daiichi Sankyo in 1995 and, with the help of heavy advertising, became one of the most successful prescription medications launched in the U.S. Benicar’s manufacturer boasted in advertisements that the drug was superior to other drugs used to treat high blood pressure, but in 2013 the Food and Drug Administration (FDA) sent the manufacturer a warning letter.

Statistics used in advertisements for Benicar were all based on one small clinical trial the FDA described as an “open-label, uncontrolled trial, which due to lack of placebo control or blinding, does not provide substantial evidence or substantial clinical experience to support the efficacy claims and presentations above.”

The FDA demanded the manufacturers stop using these statistics because they were “false and misleading” in nature. For plaintiffs in the current lawsuit, side effects like  muscle weakness, irregular heartbeat, fainting, and severe sprue-like enteropathy were an unexpected complication.

One of the most common complications was sprue-like enteropathy, which is a gastrointestinal condition marked by severe, chronic diarrhea with substantial weight loss. Many of the plaintiffs who suffered from sprue-like enteropathy were incorrectly diagnosed with Celiac Disease, or an allergy to gluten, and continually suffered ineffective treatments before realizing Benicar was to blame for their symptoms.

Lawsuits against the drug began in 2014 with the first lawsuit filed in New Jersey. As more lawsuits were filed, judges moved the cases into federal courts. Just a year after the first lawsuit was filed, Daiichi Sankyo settled a case with the U.S. Department of Justice that alleged the company illegally provided kickbacks to doctors who prescribed Benicar. The company paid $39 million in fines to the U.S. Department of Justice for this unethical and illegal marketing practice.

A recent study looked at the likelihood of doctors to prescribe certain drugs to patients after receiving a free meal from the drug manufacturers and found doctors who received a free meal from Daiichi Sankyo were 54% more likely to prescribe Benicar. This was startling considering a meal on average costs less than $20 and Benicar had several alternative medications and cost effective generics available to them.

While the litigation is still in its earlier phases, the number of lawsuits is steadily rising and Daiichi Sankyo will once again have to answer for its negligence.