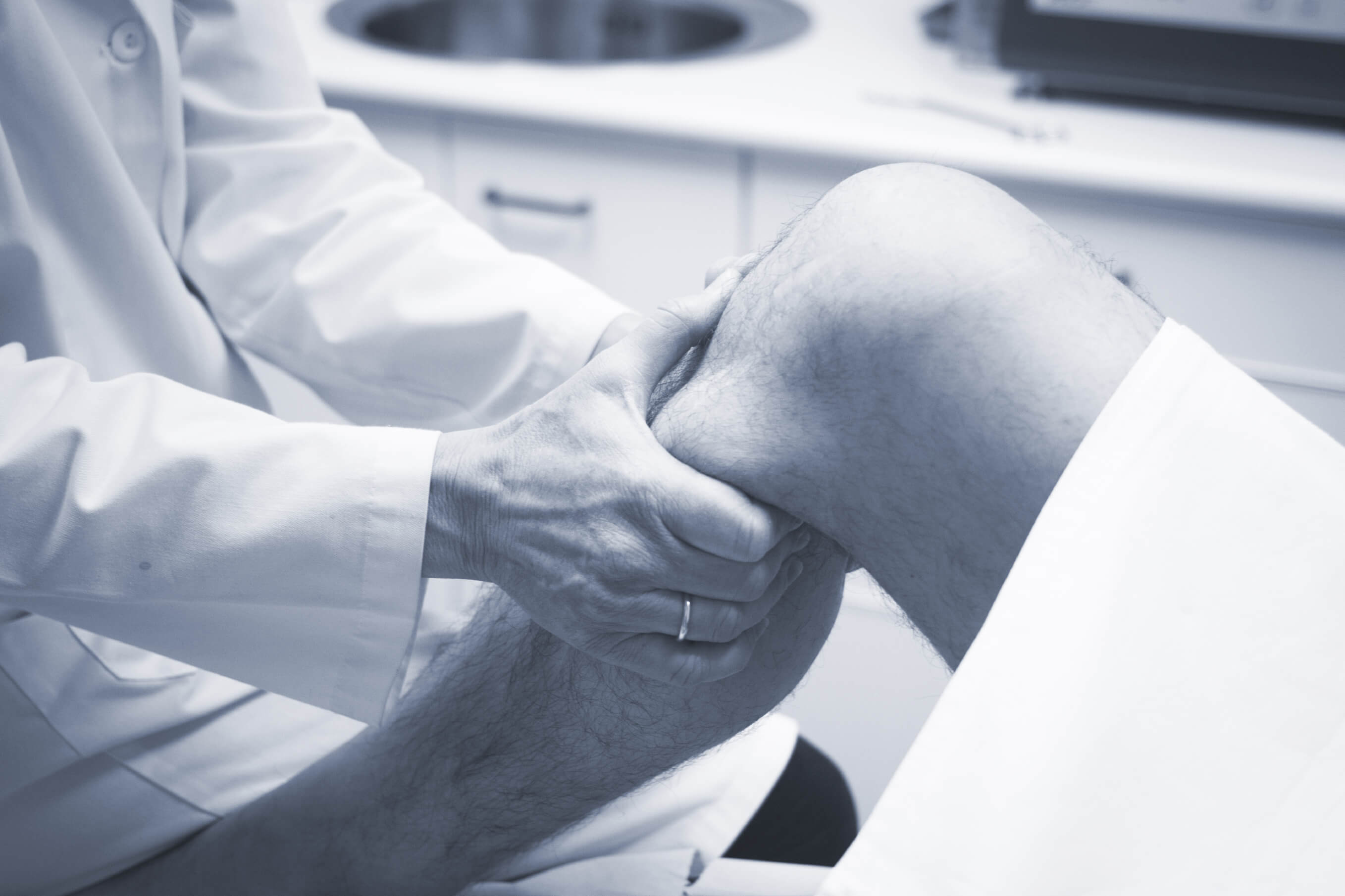 Recent court documents in the multidistrict litigation against 3M Company have shown the company is now facing more than 260 lawsuits over its warming blanket device. The device, called the Bair Hugger, is used in operating rooms across the country to help regulate patients’ body temperature during surgery. Commonly used in hip and knee surgeries, the Bair Hugger works by forcing air into a blanket covering the patient, but plaintiffs believe it greatly increases the risk for infection.

A study published in the Journal of Bone and Joint Surgery in 2011 found a link between the Bair Hugger warming blanket and an increased risk of implant infections after surgery. While 3M maintains that the device is safe, hundreds of plaintiffs disagree.

Why Use A Warming Blanket?

During surgery, nearly all patients become hypothermic – a condition causing the body to lose heat faster than it can produce heat. Even mild hypothermia during surgery can lead to blood loss, infections, and prolonged hospital stays. Regulating body temperature during surgery can greatly speed up recovery time and reduce bleeding and other complications.

Many of the plaintiffs in the Bair Hugger litigation required additional surgeries due to complications from infections. Some patients like Edgar C. Woodyear Jr. suffered infections so severe they could not be treated with antibiotics. Mr. Woodyear underwent a cardiac mitral valve replacement surgery that utilized a Bair Hugger warming blanked. He sadly suffered a surgical site infection that resulted in his death.

The lawsuits against 3M Health are in the very early stages, but the company has a lot to answer for, and it is anticipated that lawsuits will continue to grow in number.