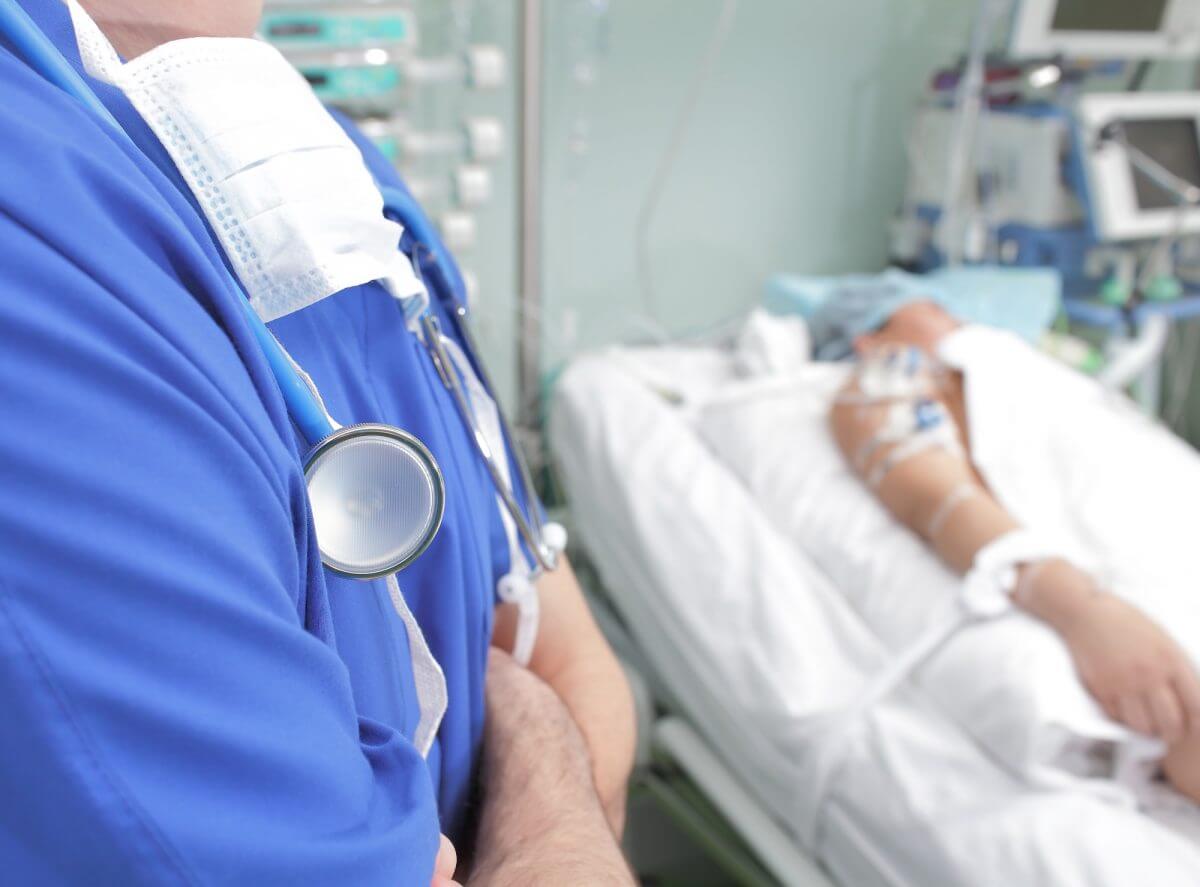 Inferior Vena Cava filters (IVC filters) are designed to reduce a patient’s risk of complications from blood clots, but for some patients the filters themselves provide the greatest risk of complications. This is the case for a New Jersey man who filed a lawsuit against IVC filter manufacturer B. Braun for failing to warn him of the risks associated with its devices and for marketing a defective device.

The New Jersey man had a B. Braun Vena Tech IVC filter implanted in February 2012, and X-rays taken of the man’s chest in January 2015 revealed the filter had fractured and pieces migrated throughout his body. Further scans revealed pieces of the fractured IVC filter were lodged in his heart valves, in his aortic cavity, and inside the hepatic vein inside his liver.

Because the fractured pieces are embedded into his internal organs, removal has been deemed too risky. The man now faces serious and life-threatening complications from the device including future migration of the device, organ damage, tissue damage, or even death.

IVC filters have been under scrutiny ever since the FDA first warned about the devices in 2010. After receiving nearly 1,000 reports of adverse events, the FDA advised patients and doctors to remove the device as soon as the threat of blood clots had passed to reduce the risk of device failure.

The FDA issued a second warning regarding the devices in 2014 and just one year later the first large-scale study of the safety and efficacy of IVC filters began. The study, called PRESERVE, enrolled 300 patients with B. Braun IVC filters implanted and will evaluate device failure and complications. Unfortunately, the results of the PRESERVE study will not be available for several more years, and in the meantime, manufacturers including B. Braun face thousands of IVC filter lawsuits.