How $13 Could Sway A Physician 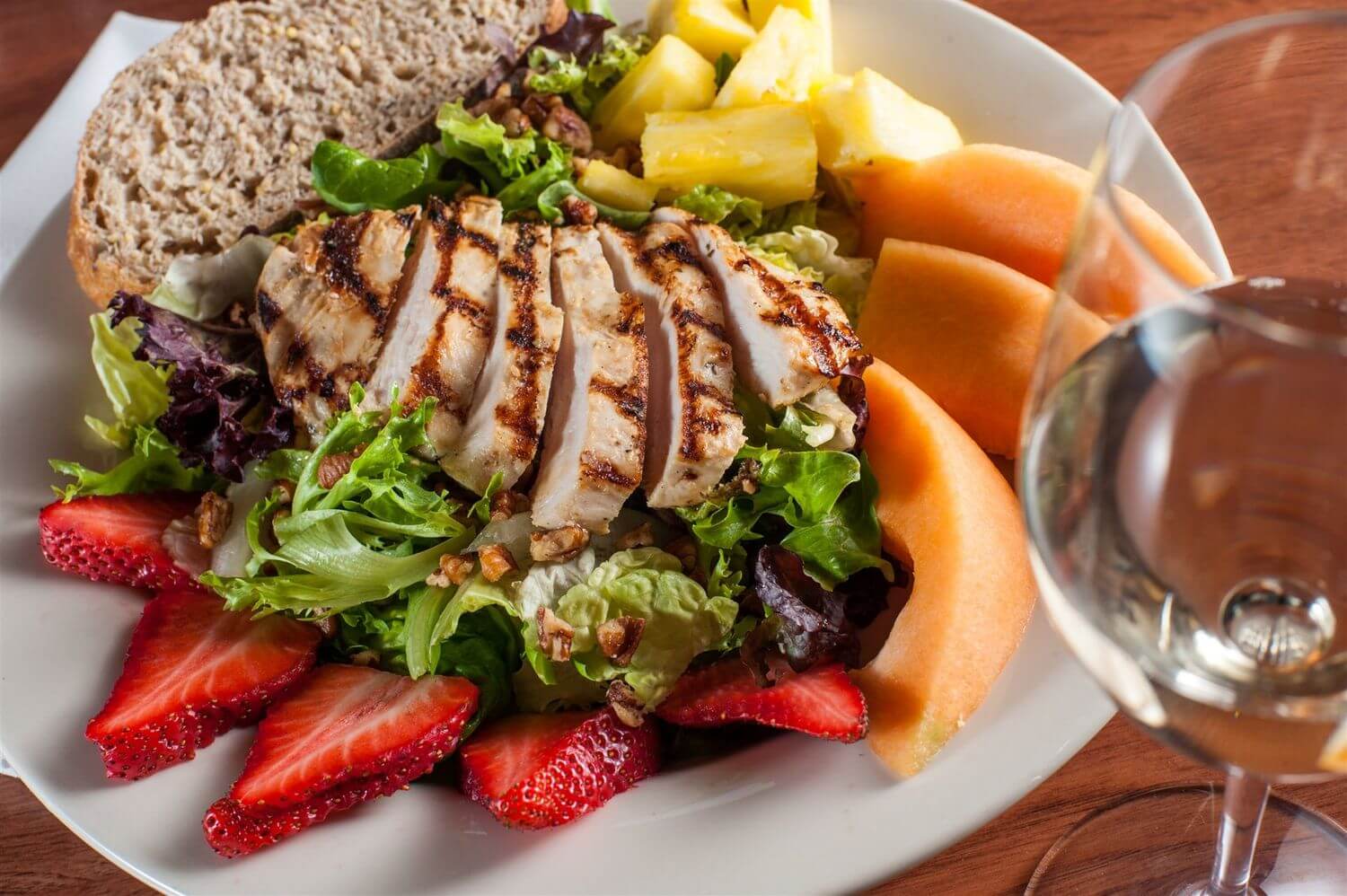 We trust our doctors to select the right medication to treat our illnesses and conditions. But do doctors always live up to this expectation? A new study published in the British Medical Journal found many physicians are easily persuaded to prescribe brand name drugs with just a little influence from drug manufacturers.

Researchers discovered that when a pharmaceutical company spends $13 on a cardiologist or hematologist, the company will see an additional 94 days of anticoagulant prescriptions. For an endocrinologist, $13 would lead to an additional 107 days of diabetes prescriptions.

The lead author of the study, Will Fleischman, is a clinical assistant professor in the department of emergency medicine at the University of Maryland School Of Medicine in Baltimore. Dr. Fleischman found that when drug companies take a physician to lunch, “they could expect three months of a medication being prescribed over a generic medication.”

The study also found that endocrinologists are more likely to be influenced by gifts like travel, speaking engagements, and consulting fees than gifts like meals and educational materials.

The results echo the findings of a study published this past June in the Journal of the American Medical Association Internal Medicine. This study found doctors were 52% more likely to prescribe medications after a free $20 meal from the manufacturer.

These studies of the interplay between the pharmaceutical industry and the medical field have huge implications for patients who rely on their doctors for the best choice in medicine. While doctors are only allowed to accept certain gifts from drug manufacturers, as little as $13 could sway their opinion.