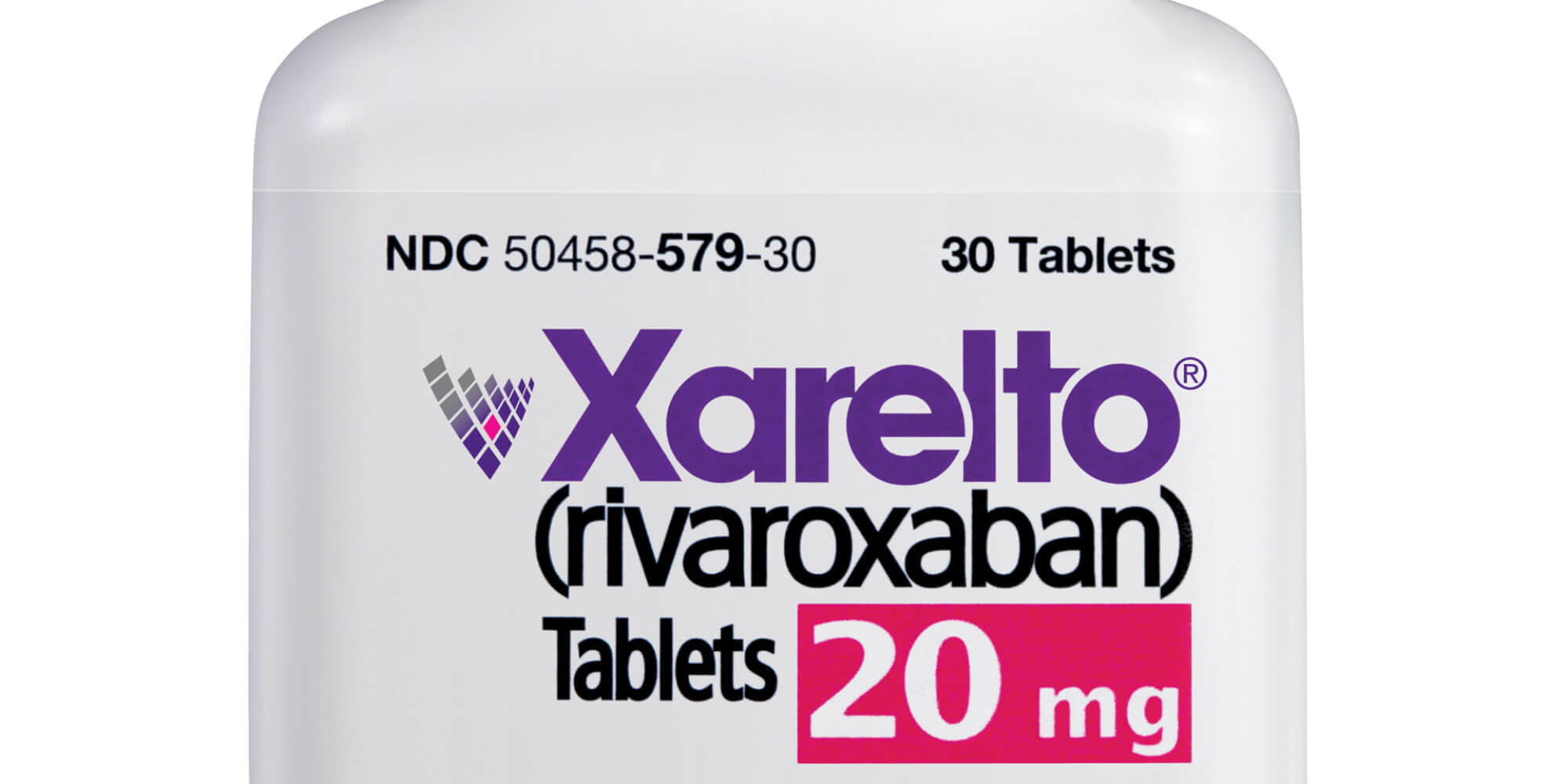 With the widespread popularity of the controversial anticoagulant Xarelto, it’s really no surprise the manufacturer, Janssen Pharmaceuticals, is facing more than 7,000 lawsuits over the drug’s risks. The Xarelto litigation is in full swing, and four bellwether cases have already been selected to go to trial in 2017. In a recent order from the judge overseeing the Xarelto multidistrict litigation, victims now have an extended deadline to file Xarleto complaints.

Judge Eldon Fallon explained in his court order the clerk’s office has been absolutely flooded with recently filed lawsuits. Judge Fallon is giving victims an additional 90 days to file lawsuits against the company for inclusion in the multidistrict litigation.

Among the thousands of lawsuits currently pending against the company are nearly 950 that have been consolidated to a mass tort program in Philadelphia, Pennsylvania. The first cases in this program are scheduled to go to trial in August 2017.

Xarelto has only been on the market for five short years, but in that time thousands of adverse events have been reported because the drug. Initially, patients quickly switched to Xarelto over more traditional blood thinning medications because Xarelto does not require routine blood monitoring. But patients pay a high price for Xarelto’s convenience.

Unlike traditional blood thinners, Xarelto has no antidote, which means in the event of an accident or internal bleeding episode, there is no consistent way to make a patient’s blood begin to clot again. Because of this, many patients have suffered from internal bleeding, strokes, hemorrhages, and other adverse bleeding events.

Plaintiffs in the Xarelto litigation believe Janssen never properly warned them of the bleeding risk associated with Xarelto. The company used popular celebrity endorsements and misleading statements to woo consumers, and now the company must answer for its actions. The next 90 days will be pivotal for the Xarelto litigation, which will surely see a huge influx of new cases filed against the company.