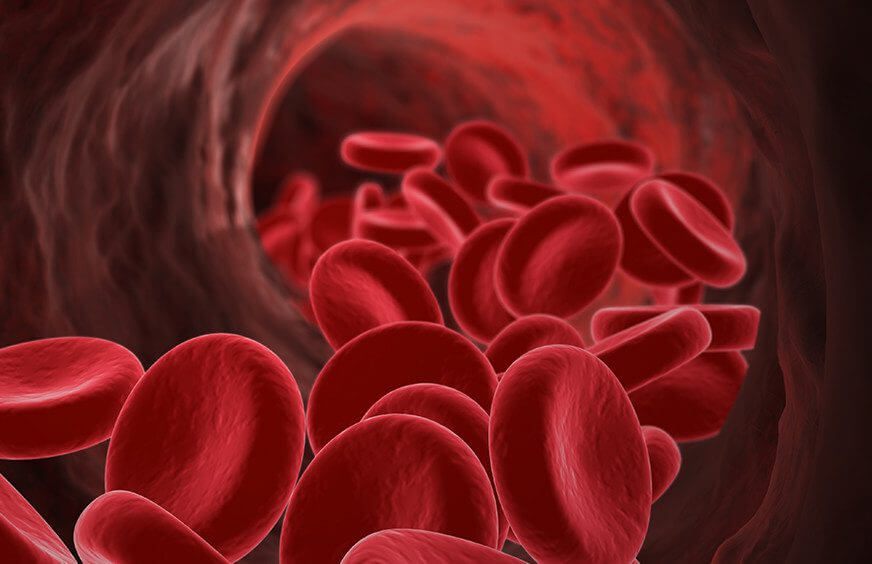 Although two bellwether cases for the Xarelto litigation have been postponed by one month, the litigation is still traveling full speed ahead. Manufacturers Janssen Pharmaceuticals (a subsidiary of Johnson & Johnson) and Bayer A.G. now face an astonishing number of lawsuits alleging the companies failed to properly warn consumers of the bleeding risks associated with Xarelto.

Janssen and Bayer face more than 9,200 Xarelto lawsuits. More than 7,200 of these Xarelto cases are consolidated in the Eastern District of Louisiana in a multidistrict litigation overseen by Judge Eldon Fallon. Judge Fallon selected four bellwether trials set to begin in 2017. Two of the cases will be tried in Louisiana, and the other two will be tried in Mississippi and Texas.

Reports of Xarelto Side Effects

According to the U.S. Food and Drug Administration (FDA), there were a total of 10,674 adverse event reports related to Xarelto in 2015 alone. These reports included 1,121 patient deaths and 4,508 injuries requiring emergency medical treatment and hospitalization. The Institute for Safe Medication Practices ranked Xarelto the top medication with the largest number of reported serious injuries.

Considering Xarelto’s widespread use and vast number of adverse events reported to agencies like the FDA, it is likely the number of Xarelto lawsuits will continue to grow, possibly exceeding 10,000 by the first bellwether trial setting in March 2017.

Plaintiffs in the Xarelto litigation believe the manufacturers misrepresented the risks associated with the drug, which has been a topic of controversy since its approval. FDA medical reviewers found Xarelto too dangerous, but they were overruled by an advisory committee that approved the drug in 2011. The clinical trial that led to Xarelto’s approval has also been brought into question after it was discovered the trial used a defective blood monitoring device.