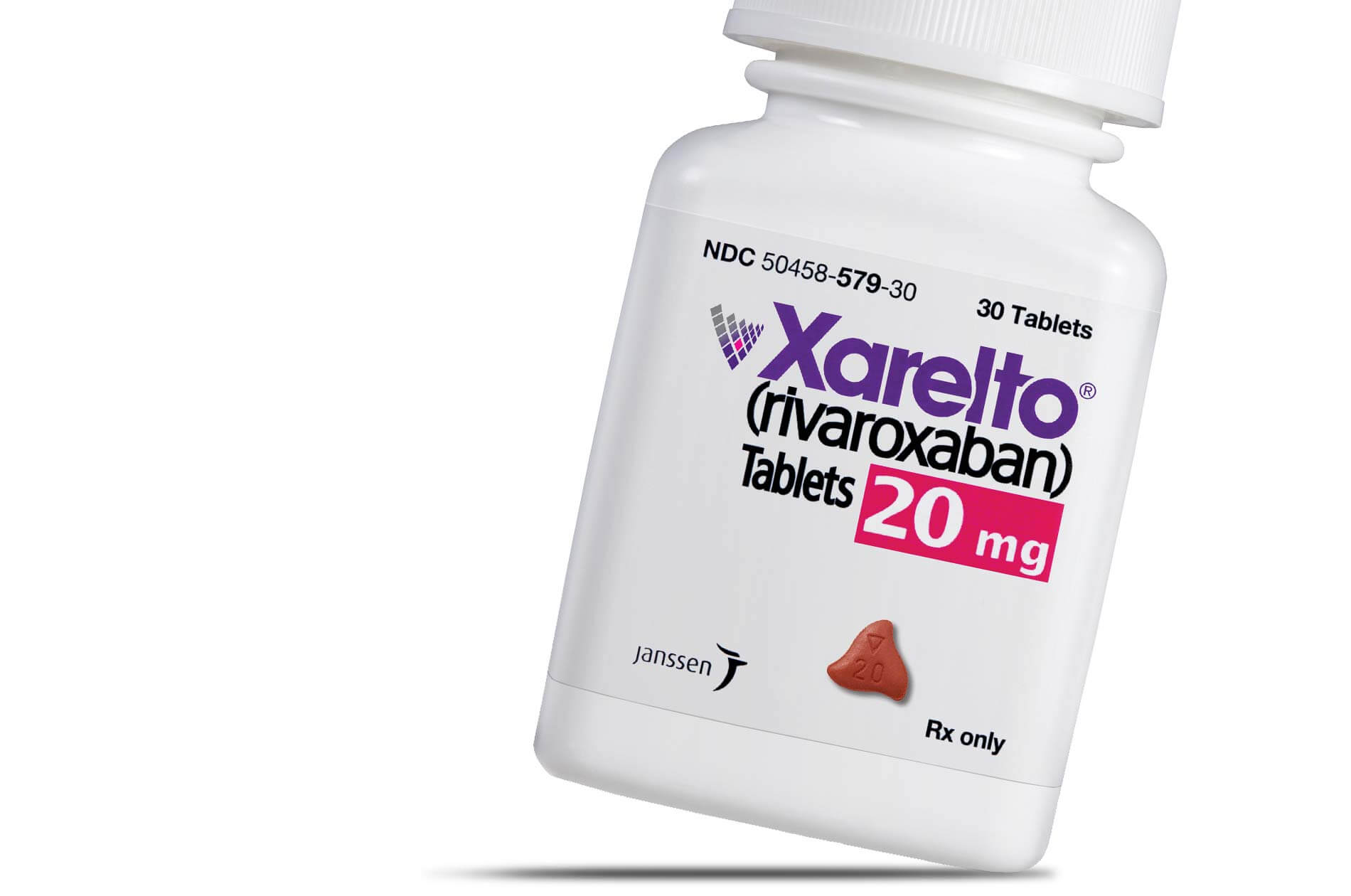 Television commercials for the popular anticoagulant Xarelto inspire confidence with a host of celebrity endorsements. This blockbuster drug has earned its manufacturers, Janssen Pharmaceutical (a subsidiary of Johnson & Johnson) and Bayer A.G., billions in sales, but despite its popularity, the drug is increasingly facing new Xarelto lawsuits.

The federal lawsuits against Janssen and Bayer are nearing 7,000. Consolidated into a multidistrict litigation in the Eastern District of Louisiana, plaintiffs allege the manufacturers failed to adequately warn patients and doctors of the bleeding risks associated with Xarelto.

Xarelto is part of a new class of blood thinners preferred over its predecessors because it does require routine blood monitoring and has no dietary restrictions. More traditional medications like Warfarin were used for decades to control the risk of blood clots, but are quickly losing favor.

However, Warfarin has one distinct advantage over new medications like Xarelto – it has an antidote. In the event of an accident or internal bleeding event, doctors can use vitamin K to reverse Warfarin’s effects.

Plaintiffs in the Xarelto litigation believe the drug is incredibly dangerous without an antidote and feel they were never properly warned of the risk of uncontrollable bleeding.

Xarelto has been a highly controversial drug ever since its FDA approval. Originally, medical reviewers voted against approving Xarelto, but an advisory committee overruled them.

Several years after approval, it was learned one of the blood monitoring devices used in pivotal clinical trial that led to Xarelto’s approval was recalled because it provided erroneous readings.

To add salt to the wound, several studies have found Xarelto causes more hemorrhages than other anticoagulants. Many plaintiffs in the Xarelto litigation now believe the drug is too dangerous to be on the market, and with thousands of injured plaintiffs, they might be right. Xarelto side effects trials are scheduled to begin in early 2017.