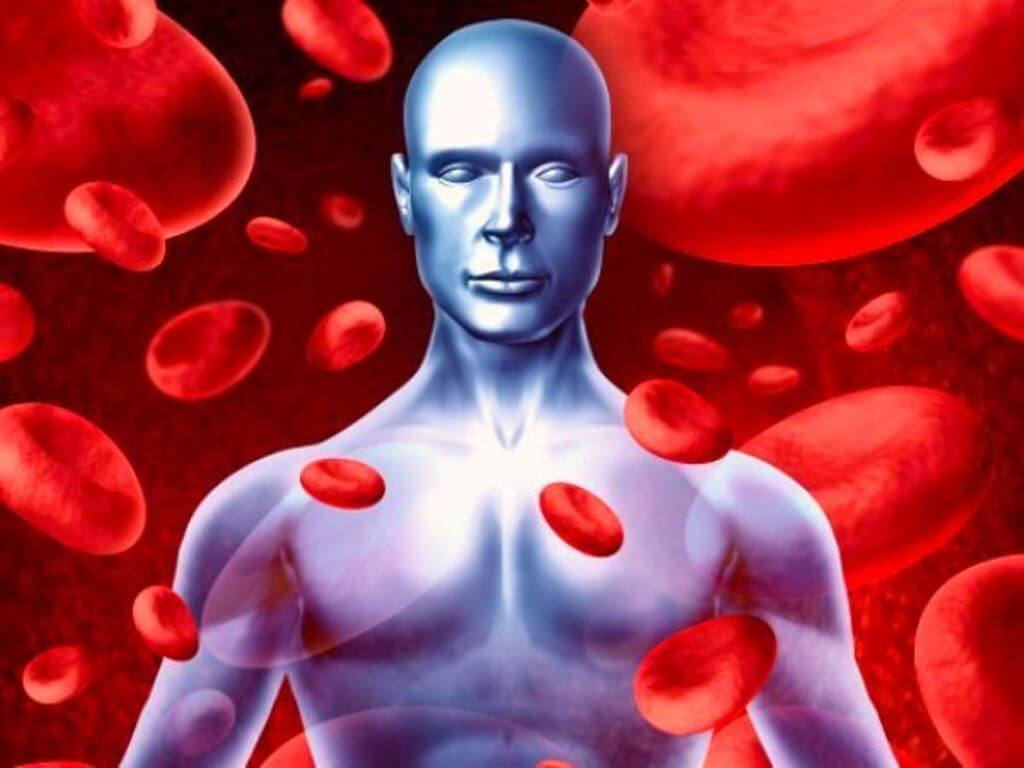 As Janssen Pharmaceuticals and Bayer A.G. face more than 7,000 Xarelto lawsuits, a new study was published that will likely add to the company’s fears. A study published in the Journal of the American Medical Association (JAMA) Internal Medicine found Xarelto has higher bleeding risks than competitor, Pradaxa.

The study looked at more than 100,000 patients with a medical condition called Atrial Fibrillation (AFib) treated with either Xarelto or Pradaxa. The study not only measured the frequency of adverse bleeding events, but also measured the number of strokes suffered by patients, the condition the drugs are designed to prevent.

Not only was Boehringer Ingelheim’s Pradaxa associated with fewer bleeding events, Pradaxa now has another advantage over Xarelto – an antidote. For patients who experience a Xarelto bleeding event, there is no way to reverse the drug’s effect and stop the bleeding. While other studies also suggested Xarelto has higher bleeding risks, this latest study could be the nail in the coffin.

Xarelto finds itself in a situation that Pradaxa was in just two years ago. Like Xarelto, Pradaxa was released onto the market before an antidote was available to patients. By 2014, more than 4,000 Pradaxa lawsuits alleged the manufacturer failed to warn of bleeding risks associated with the drug. Boehringer Ingelheim settled the lawsuits for $650 million. Since the Pradaxa settlement, an antidote called Praxbind has been approved to reverse the drug’s effects.

The problems with Xarelto are more numerous and severe than with Pradaxa, which means if the Pradaxa settlement is any indication, the Xarelto litigation may lead to an expensive payout for its manufacturers.