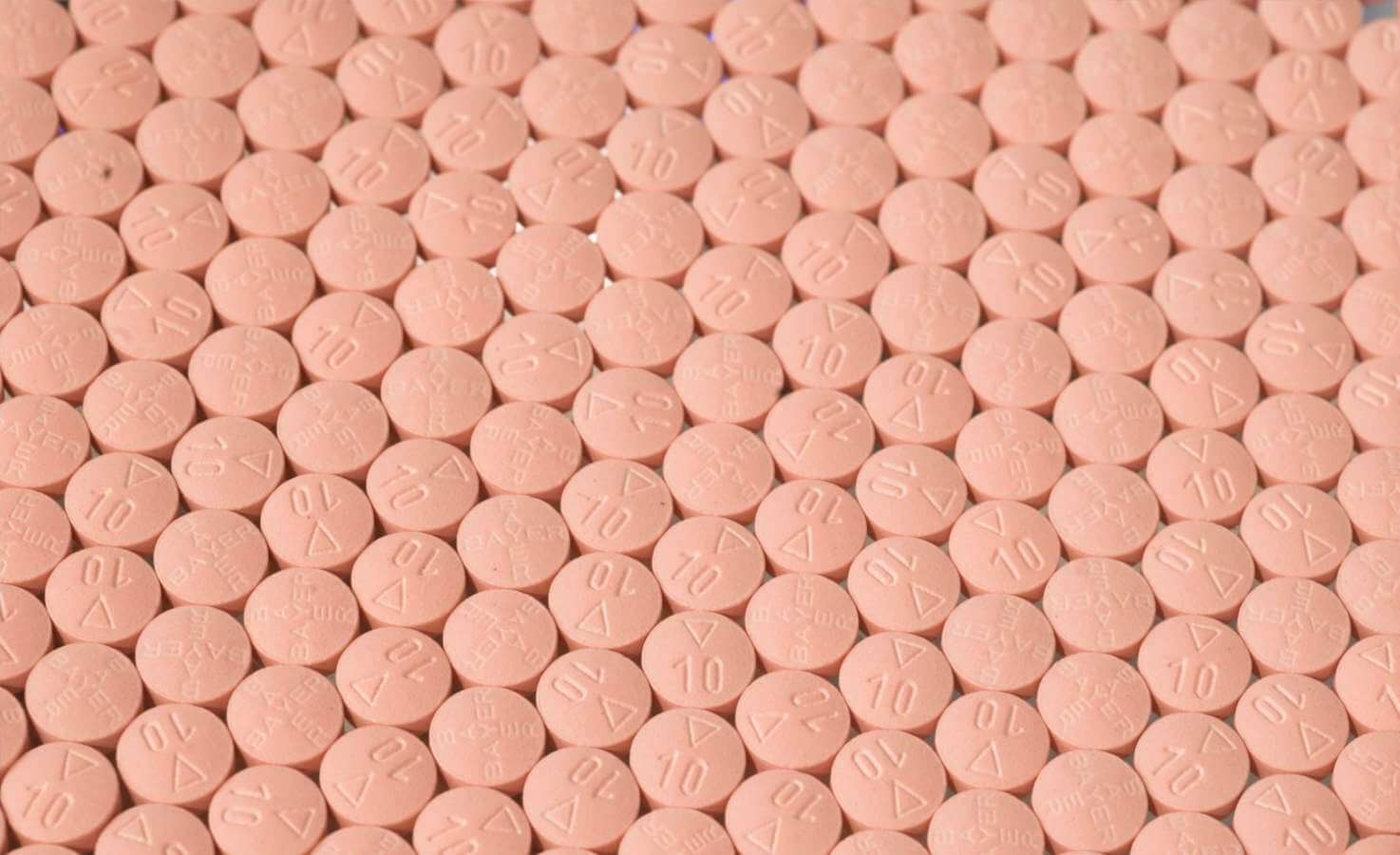 With more than 9,000 Xarelto lawsuits currently pending in three different venues, the first MDL bellwether trials in Louisiana will be pivotal. After a heated debate, the first four cases have been selected and will go to trial in 2017.

The first case to go to trial was filed by Joseph Boudreaux in December 2014. Mr. Boudreaux suffers from Atrial Fibrillation (AFib) and was prescribed Xarelto to minimize his risk of strokes. He took the medication as prescribed for less than a month before he experienced uncontrollable bleeding in his intestines. Mr. Boudreaux required hospitalization and received several blood transfusions.

The second trial will involve the husband of a woman who suffered a fatal brain bleed from taking Xarelto. Joseph Orr claims his wife took Xarelto to reduce her risk of stroke caused by AFib and after approximately one month, his wife suffered a fatal cerebral hemorrhage.

Both of these cases will go to trial in Louisiana, but the third and fourth cases will go to trial in Mississippi and Texas respectively. The third bellwether plaintiff is Dora Mingo, who was prescribed Xarelto to reduce her risk of suffering from a pulmonary embolism (PE), or a blood clot in the lungs. Ms. Mingo experienced excessive gastrointestinal bleeding caused by her Xarelto use.

The final bellwether trial is sadly another wrongful death lawsuit. William Henry of Texas took Xarelto to reduce his risk of stroke, but suffered an uncontrollable gastrointestinal bleed that resulted in his death.

Xarelto is a controversial blood thinner because currently it has no antidote. Without a consistent way to reverse the drug’s effect, patients are at a much higher risk of experiencing severe or fatal bleeding events. Plaintiffs in the litigation believe the manufacturers misrepresented the risks associated with Xarelto and that the drug is unreasonably dangerous.