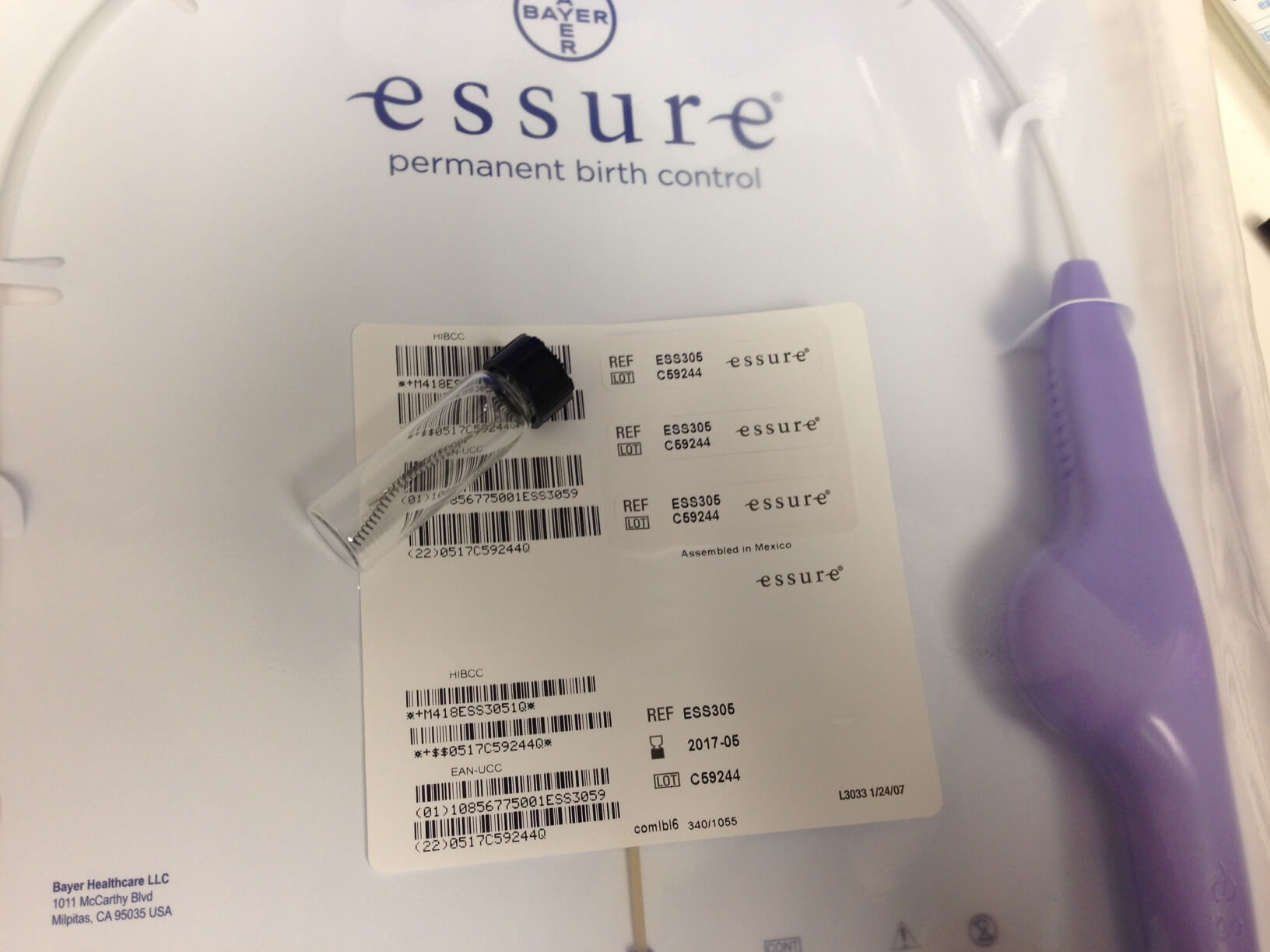 With the recent release of the FDA’s revised checklist and label update for the Essure contraceptive device, many women are revamping their efforts to get the device removed from the market. Thousands of women harmed by the device believe it is unreasonably dangerous and that the FDA isn’t taking sufficient action to keep patients safe.

For some women harmed by Essure, the side effects were not immediate. This was the case for Joy Taylor who had the device implanted for approximately one year before suffering debilitating side effects. Ms. Taylor recalls suffering, “Rashes all over my body, bleeding about 25 days of the month, severe stabbing pains, hot flashes, and dizzy spells that would make me pass out.”

Women harmed by the device found support in several legislators, who have introduced Bills that would not only take Essure off the market, but also help hold Bayer responsible for producing a dangerous and defective device. In addition to legislative efforts, lawsuits have been filed around the country against Bayer, alleging the company failed to warn women of the risks associated with this medical device.