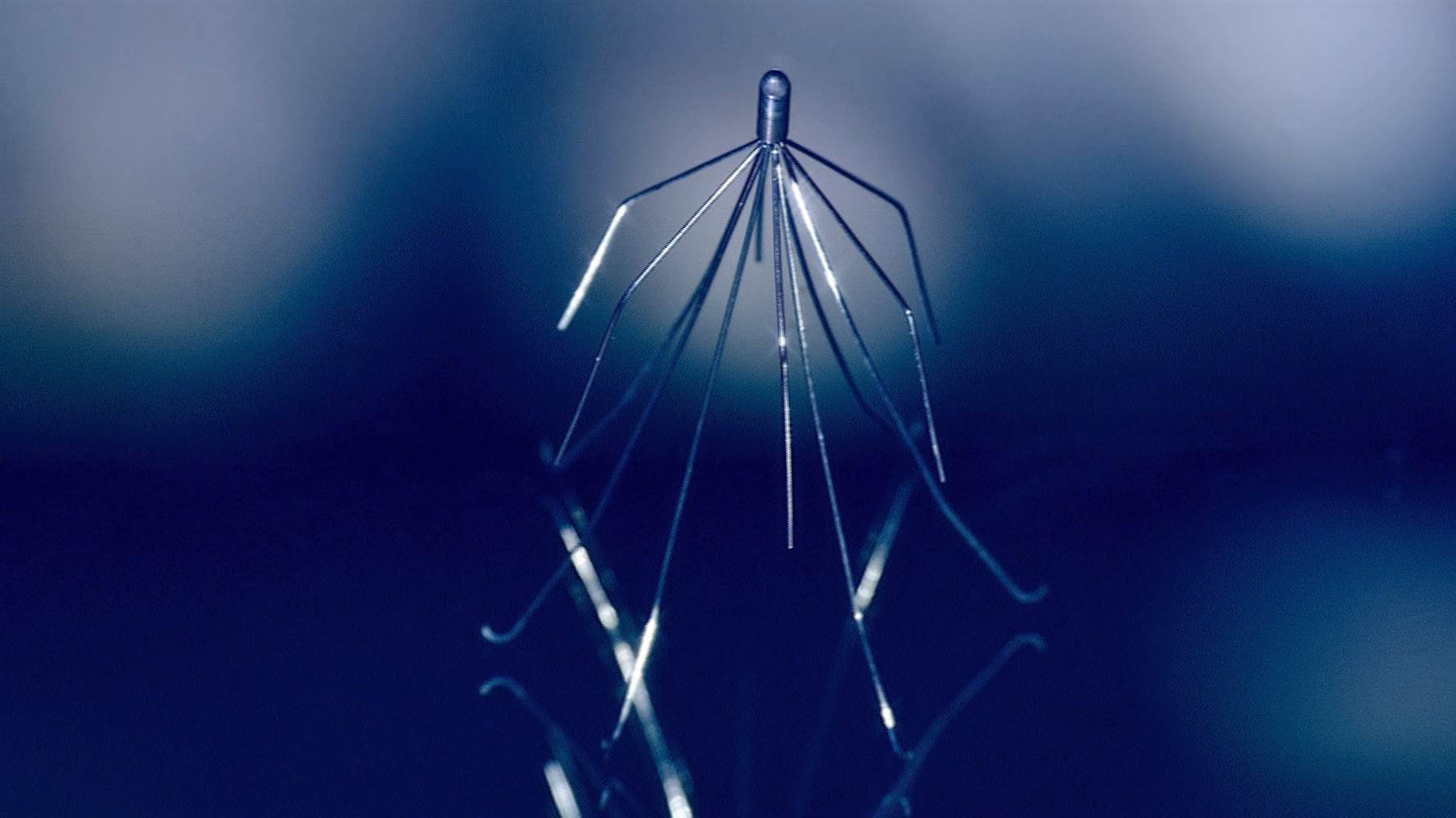 A woman recently filed a wrongful death lawsuit against C.R. Bard concerning the company’s Inferior Vena Cava filters (IVC filters). The woman’s husband had one of Bard’s G2 IVC filters implanted in April 2006 to help manage his risk of pulmonary embolism (PE), when a blood clot from the lower extremities travels into the lungs.

As tragic as this story is, it is by no means the only one. The woman now joins hundreds of other plaintiffs seeking justice for suffering similar complications from defective IVC filters.

Bard isn’t the only medical device manufacturer facing IVC filter lawsuits either. Cook Medical, Cordis Corporation, and Boston Scientific all face lawsuits both in the United States and in Canada.

The first of these companies to go to court over the IVC filter lawsuits is Cook Medical. Although Cook was negotiating in a settlement conference in early July, the two parties could not reach an agreement. Instead, Cook will face these lawsuits during a trial set to begin this September.

The outcome of the trial could help predict how the other manufacturers will fare in their lawsuits, and Bard will only have several months before its IVC filter lawsuits come to trial in early 2017.