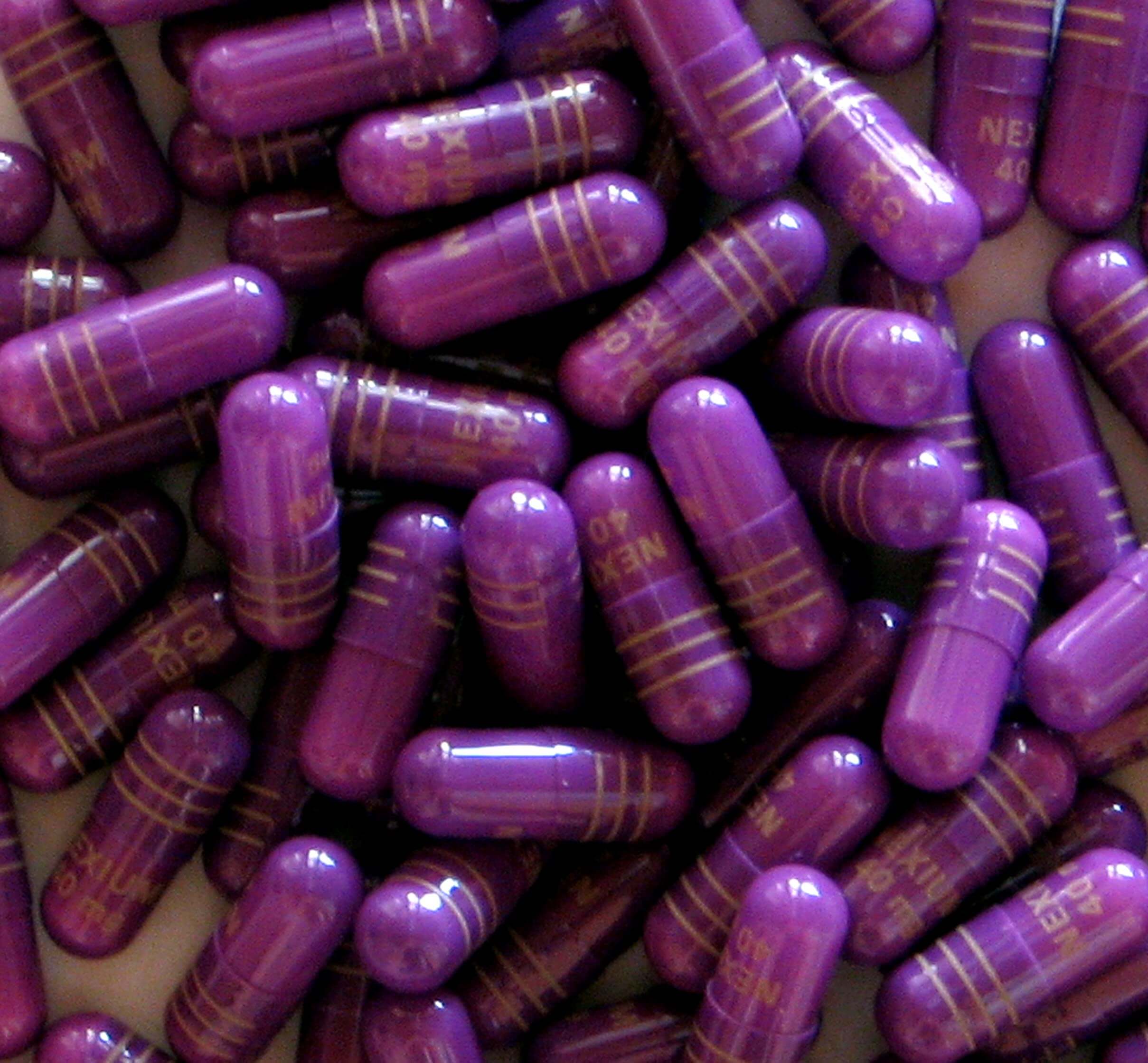 Nexium is one of the most popular medications for treating heartburn and acid reflux, but with only six months left before its patent expires, the drug will soon face serious marketplace competition from generic alternatives. Nexium, manufactured by AstraZeneca, is a blockbuster drug that pulls in millions in sales each year, and after reporting losses in its second quarter, AstraZeneca can’t afford to lose out to competitors.

Nexium is often used to treat gastrointestinal reflux disease (GERD), which afflicts nearly 15 million Americans. GERD is a weakness in the muscles in the stomach and esophagus that causes stomach acid to rise up into the esophagus, causing damage. The drug works by reducing the amount of acid in the stomach, thereby relieving heartburn. Many people who do not suffer from GERD but still experience acid reflux and heartburn also use the drug to relieve their symptoms, but new studies are suggesting the drug comes with some serious risks.

Nexium belongs to a class of drugs called proton pump inhibitors (PPIs) that have been shown to cause kidney injuries like chronic kidney disease and kidney failure. But kidney injuries are not the only risks associated with PPIs. This past June, a study published in the International Journal of Rheumatic Diseases found patient who took PPIs were at significantly higher risk of developing osteoporosis, when bones become weak and brittle, and osteopenia, when the body can’t regenerate bones as quickly.

But the serious side effects of Nexium don’t stop there. Health Canada recently warned that PPIs like Nexium can increase a patient’s risk of developing an intestinal infection called Clostridium Difficile, more commonly known as C. diff.

Nexium’s serious side effects are quickly catching up with AstraZeneca, who is the subject of an increasing number of lawsuits alleging the company failed to warn consumers of the risks related to Nexium. With the widespread use of Nexium, it is likely the number of lawsuits will continue to rise.