Will The New FDA Bill Be Safe? 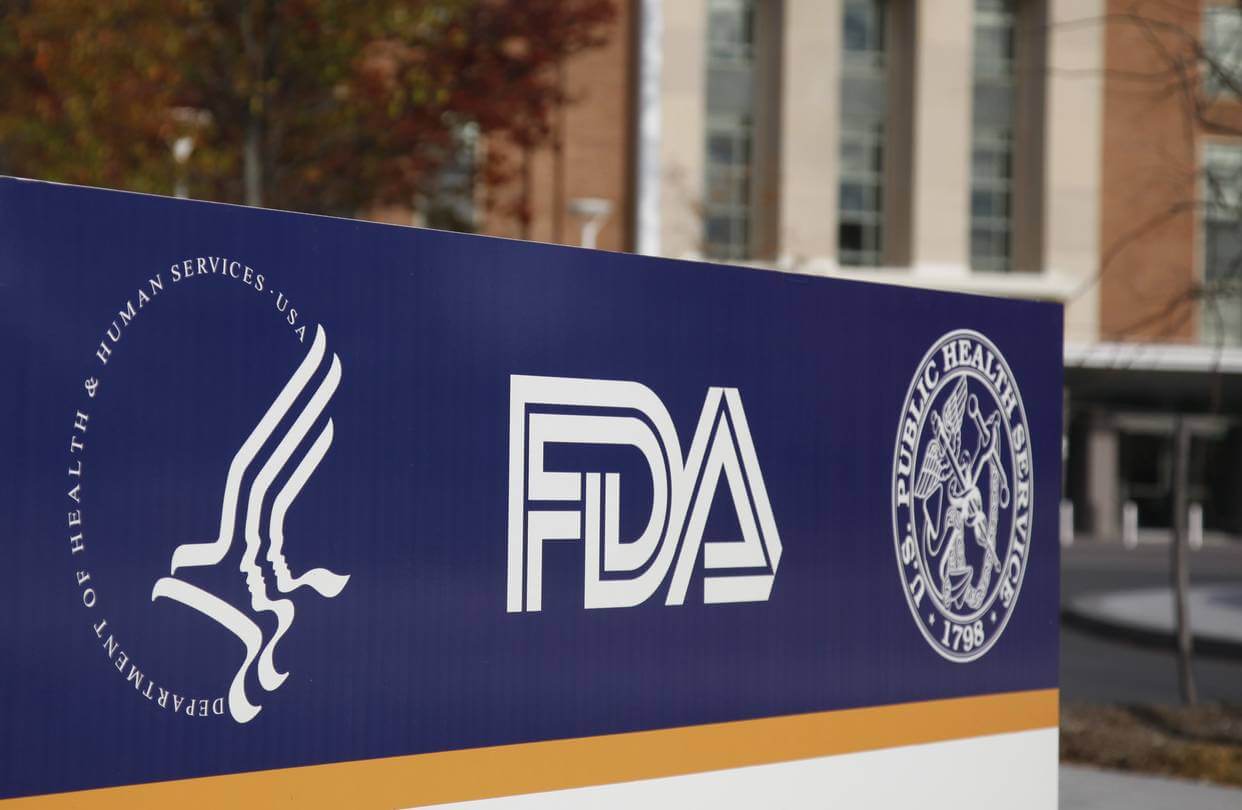 On April 23, 2015, the Advancing Breakthrough Devices for Patients Act reached the U.S. Congress. Over the course of a year, the bill quietly found its way to the Senate where it was referred to the Health, Education, Labor, and Pensions Committee on April 23, 2016.

Priority review expedites the approval process for medical devices to make them more quickly available to physicians and patients. However, in order for a device to receive priority review status, it must significantly improve the safety or effectiveness of an existing treatment, diagnosis or prevention of a serious condition compared to standard applications.

While the open application aims at improving medical technology, some people, like Cardiologist Sanket S. Dhruva at Yale University, are concerned that the Bill will increase the likelihood of dangerous medical devices hitting the market before they are properly studied in clinical trials.

Dhruva points out that the popular contraceptive device, Essure, was approved by the FDA largely based on one year of scientific data and has now been given a black box warning by the FDA while longer studies of the devices can be conducted.

The bill is not without its proponents. Janet Trunzo, Senior Executive Vice President of the Technology and Regulatory Affairs for the Advanced Medical Technology Association, claims that the Bill has the potential to save lives by speeding up the process of regulatory approval for a larger number of medical devices. Trunzo points out that the Bill is building upon the already established guidelines the FDA abides by in its priority review designation.

The Bill, which was introduced by Senator Richard Burr from North Carolina, has been passed out of the Senate Committee with bipartisan support and will next meet debate on the Senate floor where it might not pass as quietly as before.