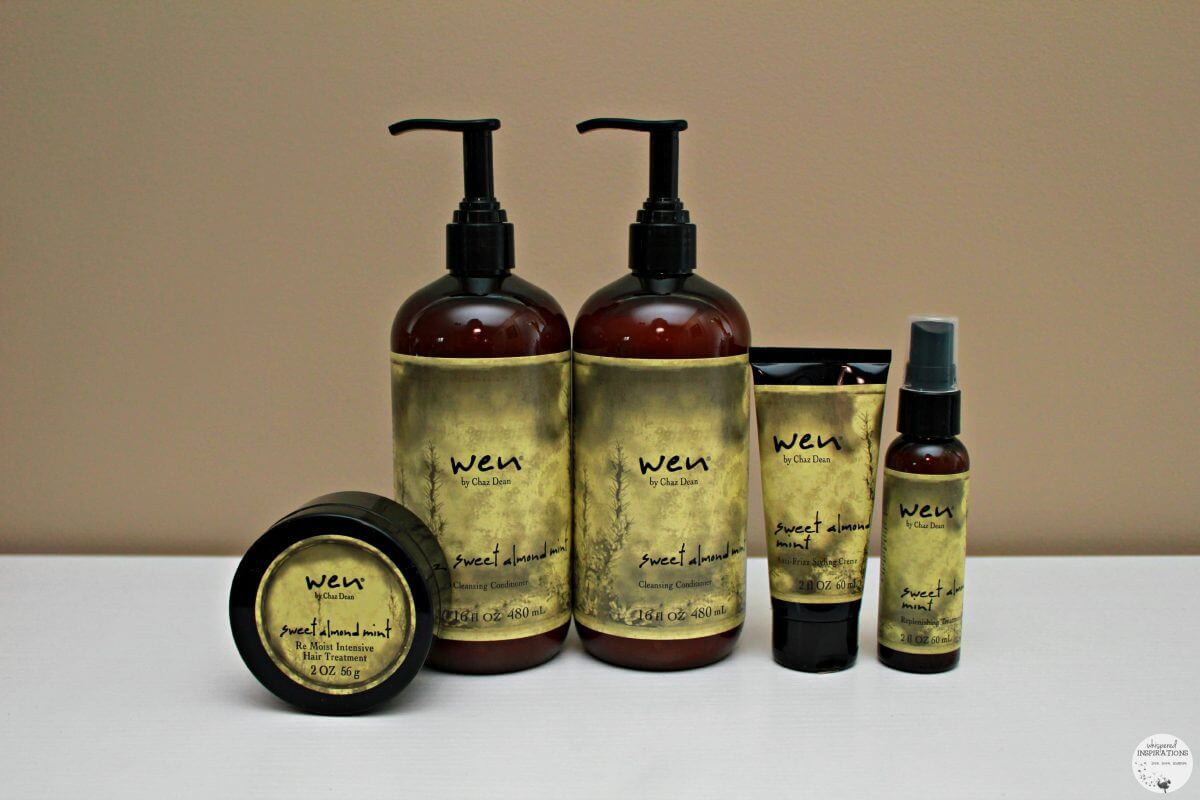 Last month, complaints over the popular celebrity endorsed hair care product Wen by Chaz Dean were thrust into the spotlight when the FDA announced it was investigating adverse event reports. More than 100 adverse events have been reported to the FDA, claiming the product caused balding, rashes, hair loss, and other side effects. More than 21,000 reports of dangerous side effects were submitted directly to the manufacturer.

The FDA wasn’t the first to act on this potentially dangerous product. Last year, more than 200 individuals filed a lawsuit against Wen’s manufacturer, alleging the company knew about the side effects, or at least should have known based on the number of complaints, but refused to make the product safer.

While manufacturers maintain there is no scientific evidence to support the claims, the defendant has proposed a massive $26.25 million settlement. The settlement would pay anyone who has purchased the product $25 and pay as much as $20,000 to consumers who experienced adverse reactions. Consumers who required medical treatment can also make claims to be reimbursed for medical treatment and injury awards. The manufacturer maintains that the product is safe, and described the settlement as a “business decision.”

The proposed settlement still needs the approval of a federal judge, but once approved, consumers will finally see compensation for a product many feel should be recalled from the market.

Unfortunately for consumers, the FDA does not have authority over cosmetic products – in fact, without an investigation, the agency can merely issue a safety warning. In this case, the number of reports received by the FDA was sufficient for the agency to launch an investigation, but it still does not have the authority to recall cosmetic products unless they are contaminated or mislabeled.

This leaves consumers vulnerable to dangerous products like baby powder, which contains the carcinogen talc. Use of baby powder containing talc is now known to cause ovarian cancer when used around the groin, but the FDA is unable impose any recalls or take any substantial regulatory actions to protect consumers.