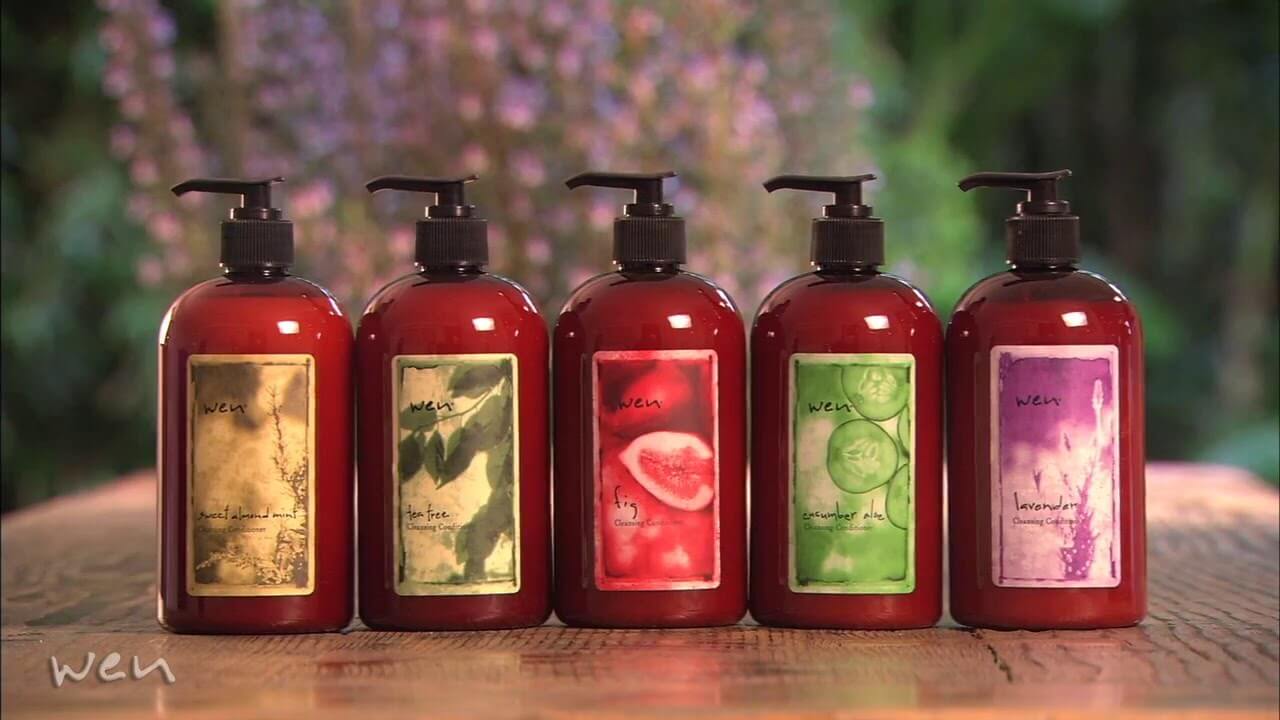 The Food and Drug Administration (FDA) announced earlier last week that it is investigating reports that the popular high-end hair care product Wen by Chaz Dean causes balding, rashes, and other side effects.

The FDA’s investigation comes after 127 reports of adverse events from using the hair care products. This is the largest number of reports associated with any cosmetic hair product the FDA has ever received. The FDA also stated it is investigating an additional 21,000 reports that were submitted directly to the manufacturer.

The FDA became aware of the overwhelming number of reports during an inspection of the manufacturing and distribution facilities. While the FDA has yet to determine a possible cause for the adverse events, it is asking the company to provide any relevant information and asking consumers to report their experiences directly to the FDA.

Wen by Chaz Dean has been under scrutiny for many months now for causing hair loss, itching, agitation, hair breakage and discoloration, and rashes, among other side effects. Last year, more than 200 individuals filed lawsuits against the company alleging it knew about the complaints but failed to do anything to correct the issues. A federal judge has ordered a stay in the case and both parties are now entering into mediation.

The company has stated it believes there is no scientific evidence to support claims that its products cause hair loss, but thousands of reports from women all over the country say otherwise. For some women, their problems were corrected when they stopped using the product, but for many, they now suffer permanent hair loss.

Wen was created by Los Angeles stylist Chaz Dean and has been endorsed by many celebrities. Infomercials promoting the product promise to transform hair and replace the traditional hair care routine including shampoo, conditioner, leave-in conditioner, and detangler.