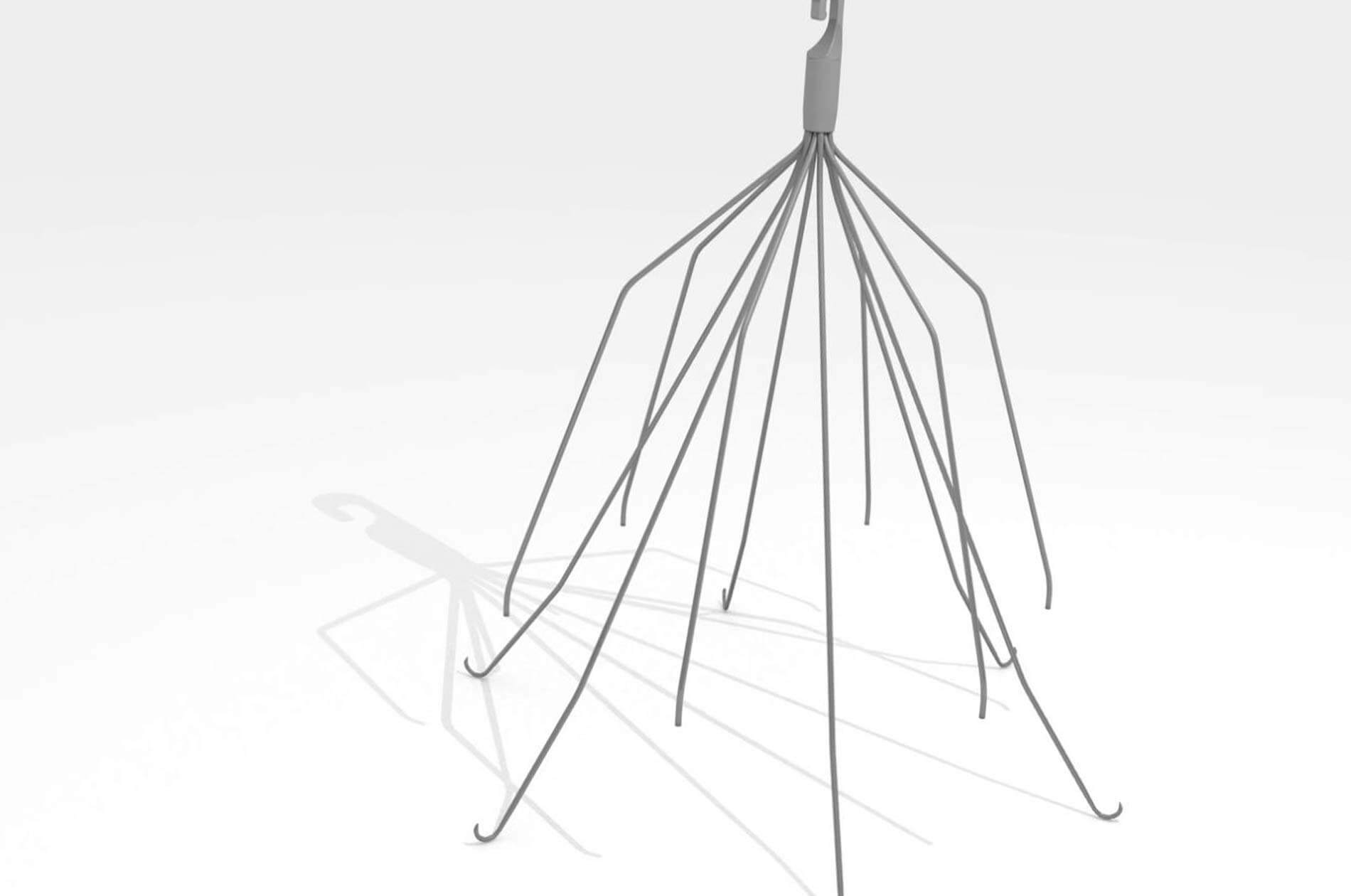 A Virginia woman joined more than 1,000 other plaintiffs in the IVC filter litigation against C.R. Bard after she experienced complications with her Meridian IVC filter.

The Virginia woman had a Bard Meridian IVC filter implanted in October 2012 to help reduce her risk of pulmonary embolism (PE). A PE occurs when a blood clot forms in the lower extremities and migrates up through the body and into the heart and lungs where it can cause serious complications and even death. Unfortunately, the Virginia woman suffered severe side effects from the filter.

But she is not alone. Thousands of other patients across the country experienced serious side effects from the devices, including migration, fracturing of the device, perforation of the vena cava wall, and the embolization of the device or pieces of the device into vital organs.

Bard has had a troubled history with IVC filters since the mid-2000s. The company’s first IVC filter, the Recovery filter, was voluntarily recalled from the market in 2005 because the company received a high number of reports of complications including a few deaths.

Since the recall of the Bard Recovery filter, the company produced several new models of IVC filters, but patients still experience the same problems. In 2010, the U.S. Food and Drug Administration (FDA) issued a warning to patients and doctors that IVC filters should be removed from patients as soon as the threat of PE has passed. After receiving nearly 1,000 reports of adverse events, the FDA informed consumers the risk of device failure increases with time spent in the body.