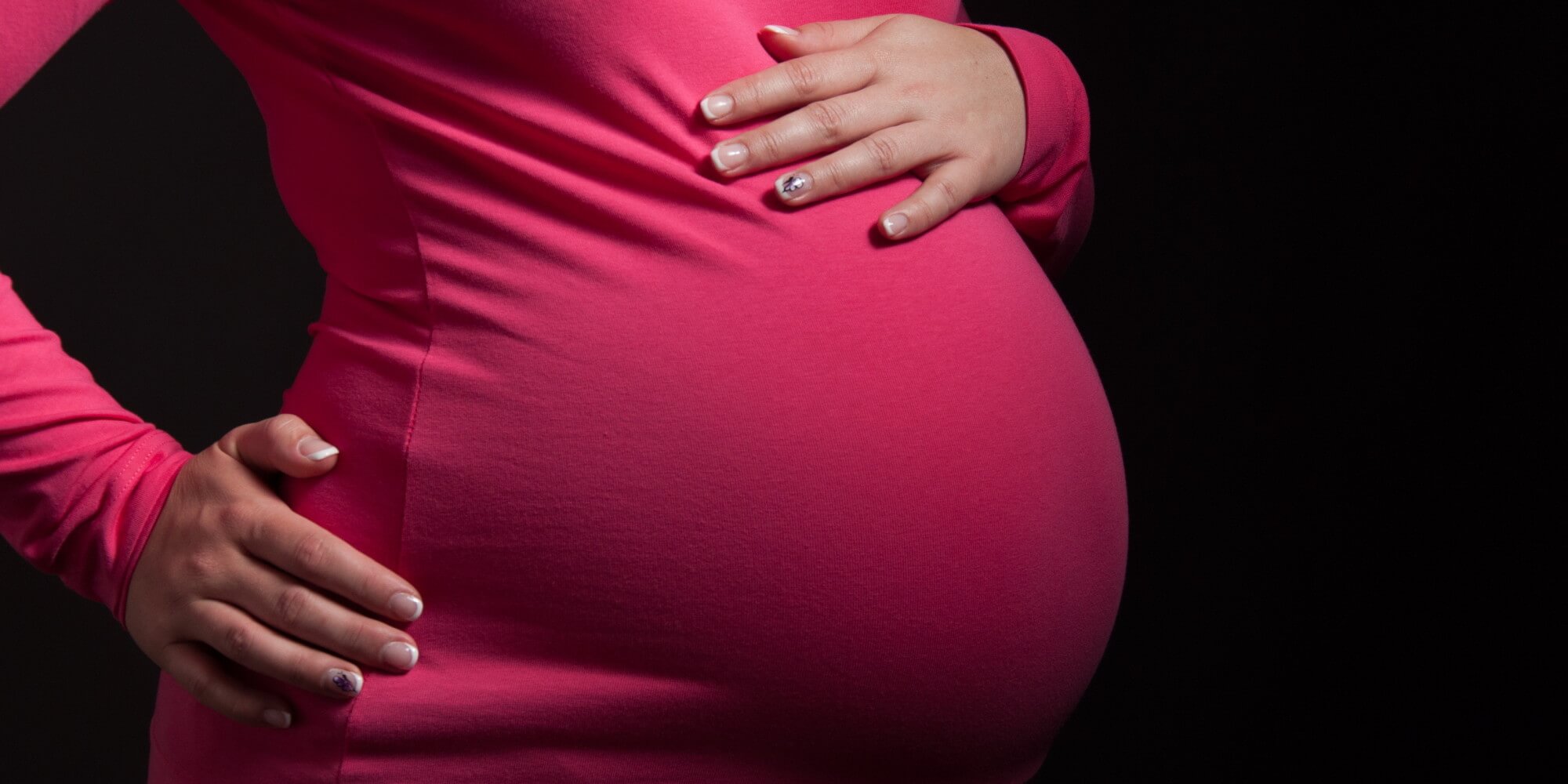 The heated litigation over the popular anti-nausea medication Zofran is getting two more plaintiffs. A woman from Mississippi and a woman from Texas claim the drug, manufactured by GlaxoSmithKline (GSK), caused their children to develop birth defects in utero. The two cases have been transferred to Boston, Massachusetts where they join more than 300 other families in a multidistrict litigation.

The woman from Mississippi claims prenatal exposure to Zofran caused her child to suffer from numerous congenital abnormalities, including skeletal muscle atrophy and cardiomegaly, or an enlarged heart. The child also suffers from more than 10 other defects.

The second woman, from Katy, Texas, claims Zofran’s active ingredient caused her child to develop cardiac septal defects, or holes in the heart. The child has septal defects in both the atria and the ventricles of the heart.

Plaintiffs in the Zofran litigation aren’t the only ones who feel this way. In 2012, GSK paid $3 billion to the U.S. Department of Justice to settle claims the company illegally marketed Zofran and other drugs. GSK might have thought the settlement would be the end of its fraud allegations, but this is far from the truth.

Families who believe GSK never adequately warned them of the birth defects risks associated with Zofran have filed lawsuits around the country. In response to the lawsuits, GSK has tried to skirt liability in its proposed sequenced discovery, but plaintiffs have made it clear they won’t stand for this.