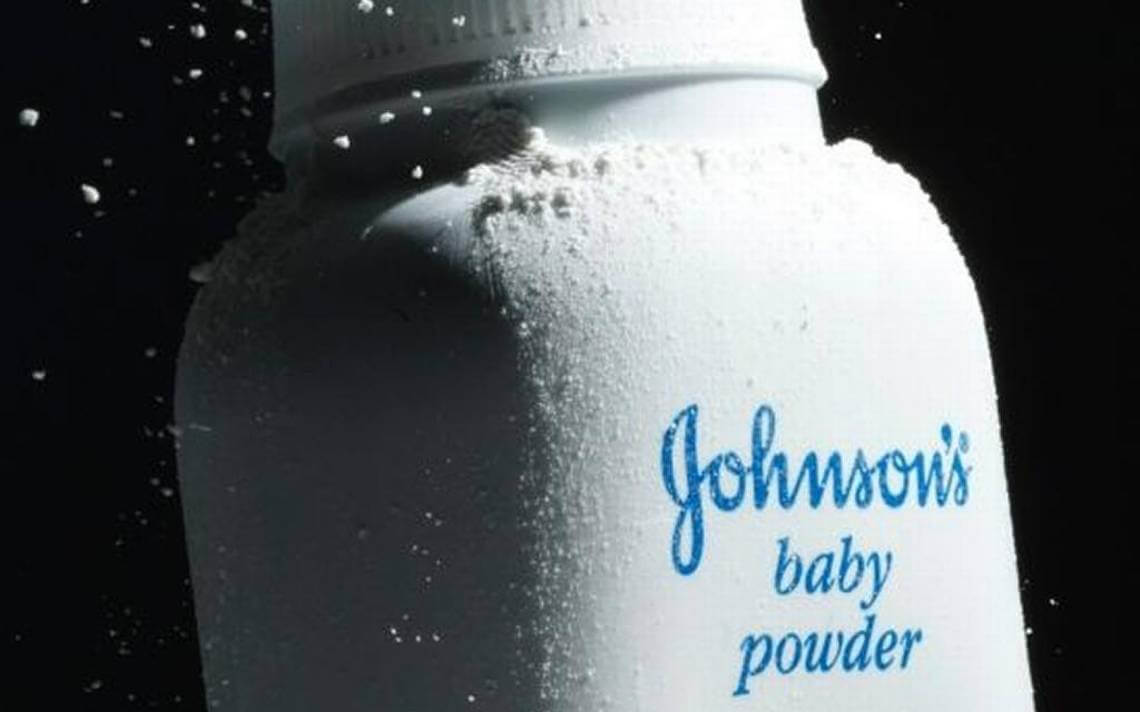 Johnson & Johnson’s baby powder has been on the market for more than 100 years. While the product was originally designed to treat diaper rash on babies, by 1913 Johnson & Johnson (J&J) targeted women with slogans like, “Best for baby, best for you.” By 1956, the company advertised to women in full force. Print advertisements with coupons included the popular phrase “Want to feel cool, smooth, and dry? It’s as easy as taking powder from a baby.”

With its long history, women have been using baby powder for decades, making the true number of baby powder cancer victims difficult to calculate. Some families are just now discovering their loved ones might have been victims of J&J’s negligence.

This is the case for a woman named Paula who lost her mother to ovarian cancer at a young age. Paula’s mother used J&J’s baby powder around her groin for feminine hygiene beginning in the 1970s up until her death in 1994. Neither Paula’s mother nor her family knew prolonged use of baby powder could cause ovarian cancer, but Paula believes her mother would never have used the product if she knew the risks, and so the family has filed a lawsuit against the company.

These two lawsuits illustrate the impact J&J’s baby powder has had on generations of women. While J&J faces thousands of baby powder lawsuits filed by victims and their families, it is quite possible that tens of thousands of victims have already succumbed to ovarian cancer caused by their talcum powder use.