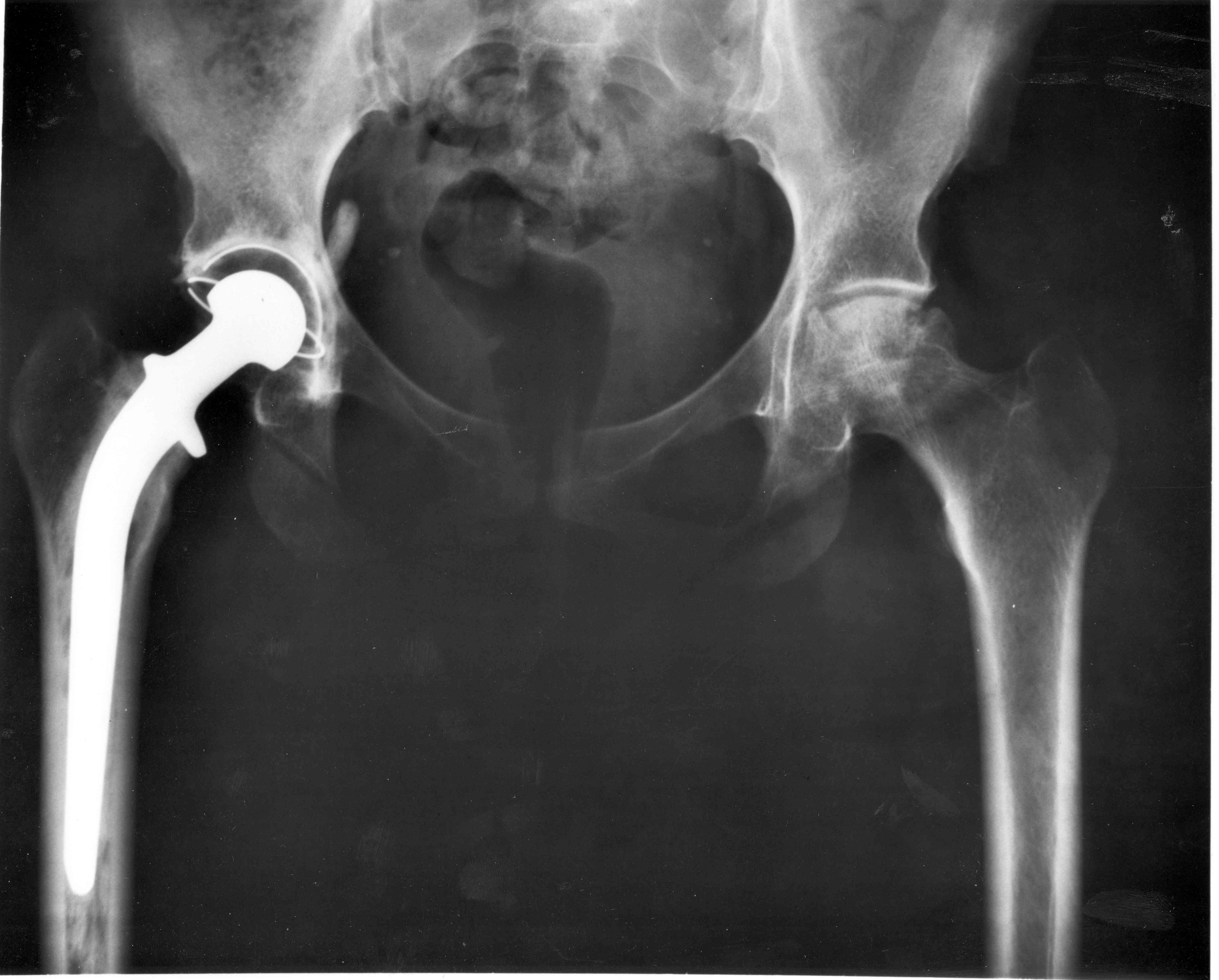 The next few weeks are pivotal for healthcare giant Johnson & Johnson (J&J) as the third Pinnacle hip implant case goes to trial in Texas. The company is facing seven plaintiffs who allege the company failed to warn them of the high rates of failure associated with the Pinnacle hip implant.

The Pinnacle hip implant hit the market in the U.S. in 2000 and was manufactured until the company discontinued the model in 2013. Despite being on the market for more than 10 years, the Pinnacle implant had quite a few defects many plaintiffs experienced first hand.

The artificial joints contained metal components that would grind against each other and cause serious complications, including severe joint pain, loosening, and dislocation. Patients with the defective hip implants were forced to undergo additional surgeries to replace the defective devices.

In addition to device failure, the Pinnacle hip caused a condition called metallosis. Metallosis is a metal poisoning occurring when metal ions from the device cause tissue and bone death. In some cases, metallosis can cause neurological and autoimmune symptoms.

Both the Pinnacle hip implant and baby powder cancer trials are scheduled to take between three and four weeks.