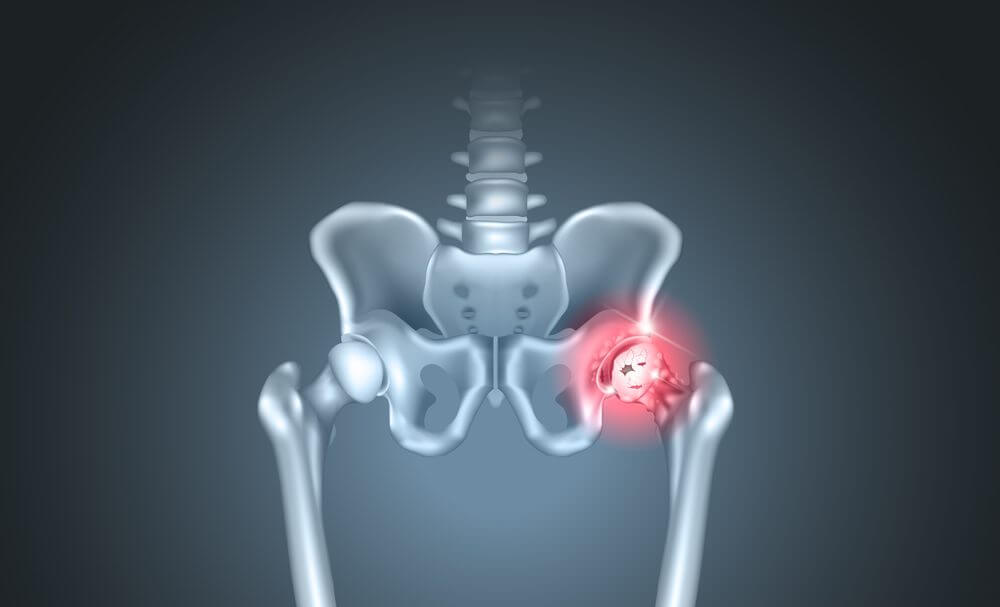 Johnson & Johnson (J&J) has suffered several huge multimillion-dollar trial losses this year, but the worst was yet to come. The third Pinnacle hip implant trial finished closing statements earlier this week and the jury quickly returned a verdict. J&J and its subsidiary DePuy Orthopedics were found guilty of gross negligence and the jury awarded the six plaintiffs $1.04 billion in damages.

The trial involved six plaintiffs alleging the Pinnacle hip implant is defective, causing them serious injuries. The plaintiffs argued the manufacturers misrepresented the safety and efficacy of the device and failed to warn them of the risks.

The hip implants have components that can grind against each other, causing metal ions to be shed into the bloodstream. This can eventually cause a condition called metallosis, which is a type of metal poisoning that can cause nervous system issues, decreased cognitive function, severe pain, loosening of the joint, and bone deterioration around the joint, among other side effects.

The deterioration of the bone and the loosening of the joint cause the hip implant to fail, necessitating additional surgeries to remove and/or replace the device.

For their part, J&J and DePuy have denied all wrongdoing, but last May a Texas jury disagreed. In the second Pinnacle hip implant trial, the jury found J&J and DePuy grossly negligent for failing to warn patients of the risks and awarded a whopping $502 million in damages. The award was later reduced to $171 million in accordance with Texas damage cap laws.

But this won’t happen in the third trial. Although the trial is taking place in Texas, the plaintiffs are all from California, which means California law will be applied to all proceedings. In California, there are no limits on the amount of damages awarded to plaintiffs, so the $1.04 billion verdict will stick.

So far this year, J&J has lost three multimillion-dollar baby powder trials, a $70 million Risperdal trial, and has agreed to a confidential Risperdal settlement that likely cost the company millions of dollars. This loss in the Pinnacle hip implant litigation could make the company consider settling the remaining 8,000 lawsuits.