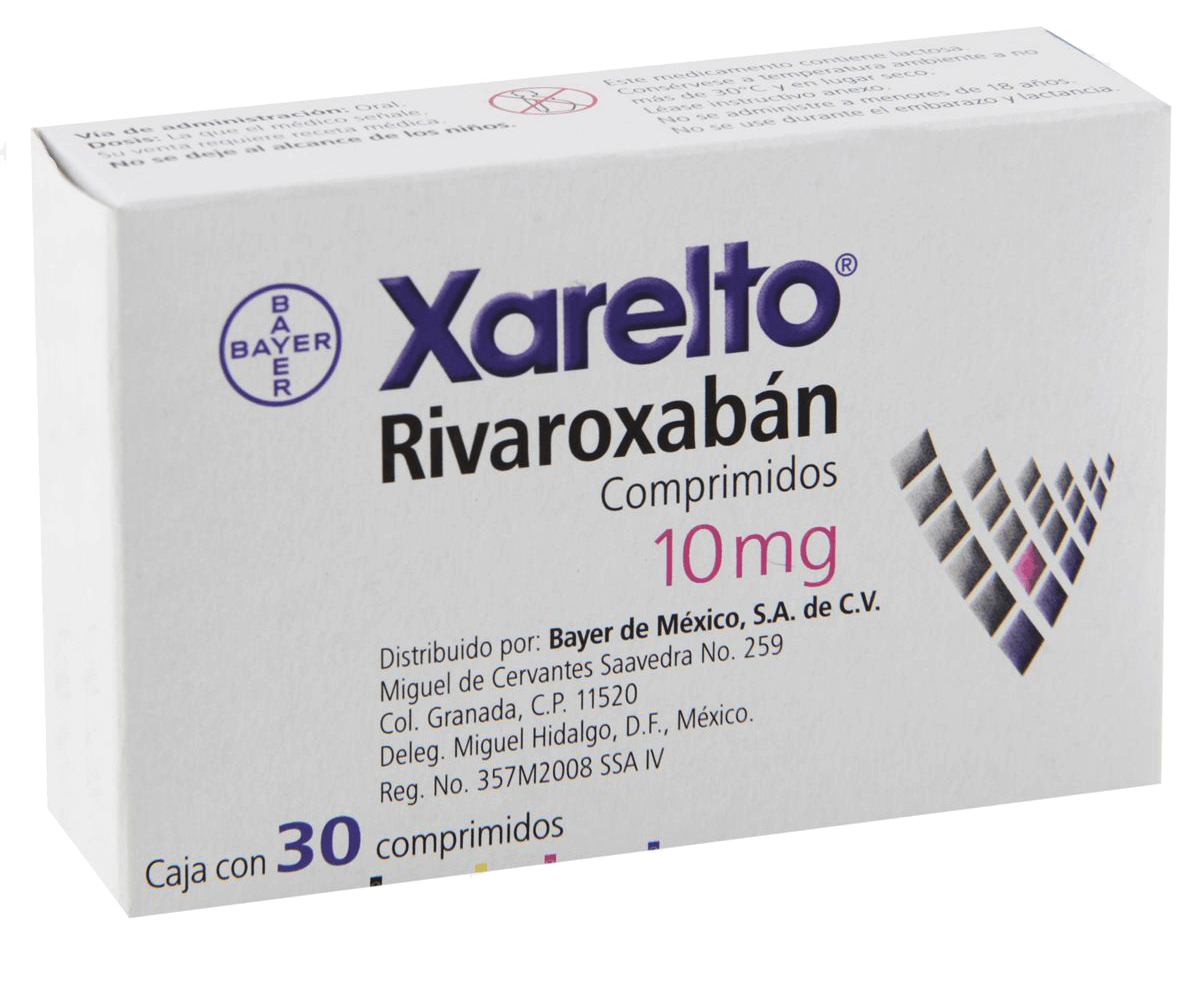 Xarelto was prescribed to a Texas woman to help reduce her risk of stroke due to atrial fibrillation, but after only five months of taking the medication, she suffered serious internal bleeding that left her with long-term health issues.

The Texas woman filed a lawsuit against Xarelto’s manufacturer, Janssen Pharmaceuticals (a subsidiary of Johnson & Johnson) for failing to warn her of the bleeding risks associated with the drug. The case was filed in the Eastern District of New York and has now been consolidated into the multidistrict litigation in Louisiana against the drug manufacturers. Over 5,000 lawsuits are currently waiting for their day in court with Janssen and J&J.

Xarelto was considered an improvement from its predecessor, Warfarin, because it did not necessitate dietary restrictions, had fewer drug interactions, and did not require routine blood monitoring. However, Warfarin still has one major advantage over Xarelto, it has a reversal agent.

The risk of excessive bleeding is present with all anticoagulants, but the newer generation of anticoagulants does not have a consistent reversal agent, and therefore excessive bleeding events are particularly dangerous. Some patients are now concerned that the risks of Xarelto outweigh the benefits after a recently published study found Xarelto to be no more effective than other blood thinners.

Plaintiffs in Xarelto lawsuits are also pointing to faulty clinical trial data that led to the drug’s approval. A device that tested the blood in the control group of the study was recalled after it was found to be inaccurate up to 35% of the time.

Patients who experienced excessive bleeding from taking Xarelto will have to wait until next year for their day in court. The first bellwether trials are tentatively scheduled for the Spring of 2017.