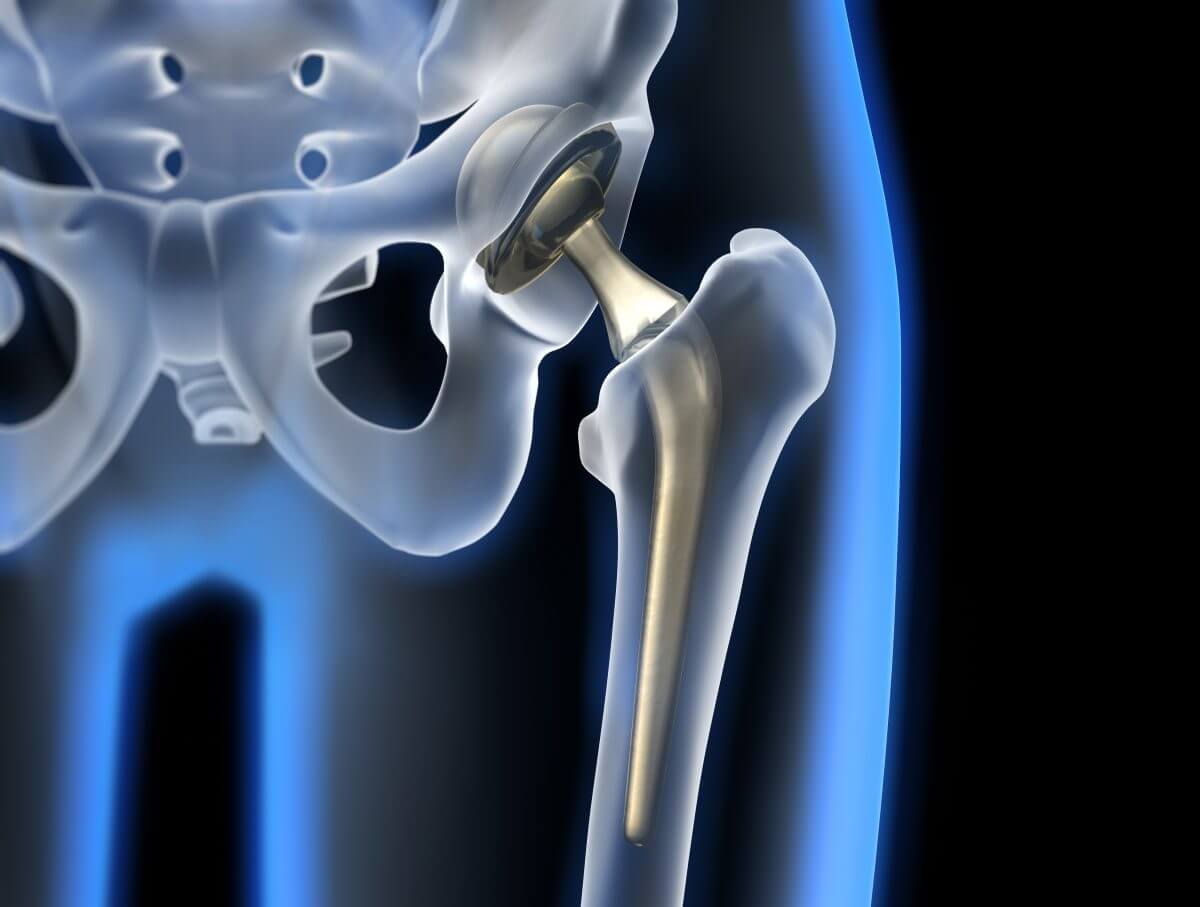 Johnson & Johnson (J&J) and DePuy Orthopedics have dragged their feet in the third Pinnacle hip implant trial ever since the massive $502 million verdict awarded to plaintiffs this past May. J&J has used a variety of tactics to postpone the trial, but to no avail. However, this hasn’t stopped lawyers for the company from continuing attempts to bring the trial to screeching halt even after it started, but the judge presiding over trial has made it clear he will not tolerate such actions.

The claims made by the plaintiffs are similar to allegations made in the ASR hip implant litigation. Like the Pinnacle metal hip implant, the ASR hip device was also found to have high rates of failure, and J&J and DePuy settled thousands of ASR lawsuits for $2.5 billion.

The outcome of the third Pinnacle hip implant trial could have profound implications for more than 8,000 additional lawsuits currently pending against the companies.

J&J is likely feeling the pressure not only from the hip implant trial, but also from the fourth baby powder trial currently taking place in a St. Louis courtroom. The talcum powder litigation could also prove to be an expensive one for the company, with more than 3,500 talc lawsuits currently pending and the potential for thousands more to be filed.