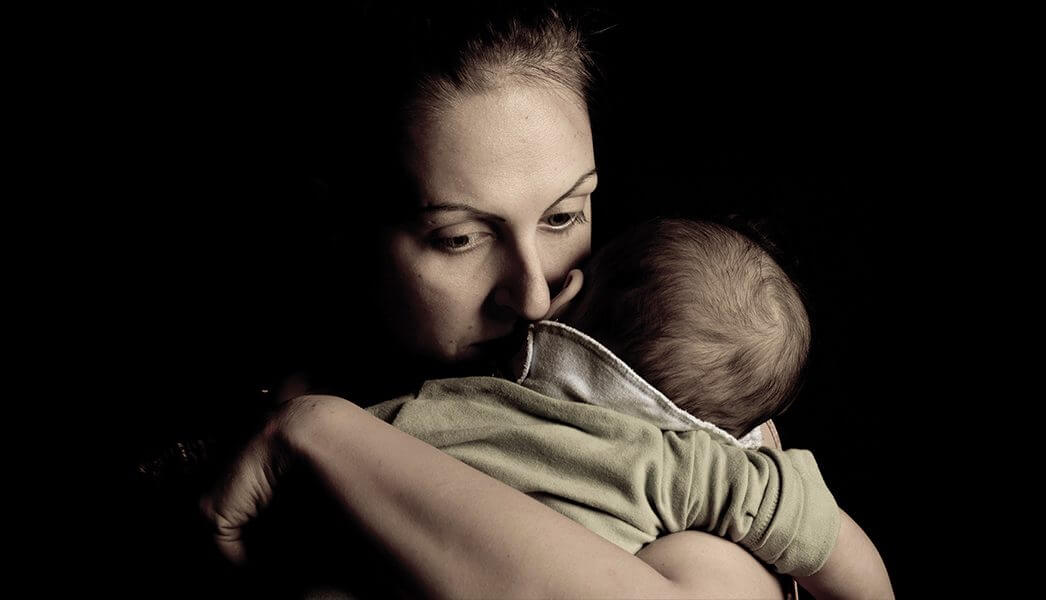 When a Texas family was expecting their first child in 2000, nothing but excitement ran through their minds. Sixteen years later, the family has experienced tragedy, and they believe the popular anti-nausea medication Zofran is to blame. The family is trying to hold the drug’s manufacturer responsible in a Zofran lawsuit.

In an early ultrasound, the family’s unborn daughter appeared healthy, but shortly thereafter the mother began to suffer from morning sickness and she was prescribed Zofran to relieve her symptoms. Twenty weeks into the pregnancy, routine tests revealed the family’s unborn daughter “had developed severe physical malformations, including severe and life-threatening heart defects.”

The family’s daughter was considered a high risk birth, so after caesarian section, their child was quickly transferred to another hospital where she was placed under the care of pediatric cardiac specialists. After experiencing breathing difficulties, the child was placed on a mechanical ventilator, underwent several surgeries, and had other medical treatments. The child was born with a severely malformed aorta and the left side of her heart was one-fifth the normal size. Despite all efforts, the child died a month after being born.

But the Texas family’s tragedy doesn’t end there. Two years later, the couple was expecting their second child, and the mother was again prescribed Zofran to treat her morning sickness. The second child was also considered a high-risk birth, and immediately after being born the child began to experience severe vomiting and reflux. The child was “unable to ingest and retain sufficient nutrition, necessitating an extended hospital stay, and extensive testing.”

Now aged 13, the child still suffers from “reflux, urinary, and kidney maladies” caused by congenital kidney defects caused by Zofran. The family believes Zofran’s manufacturer, GlaxoSmithKline (GSK), failed to warn patients of the risks associated with its drug and claim the company illegally promoted the drug for off-label use in pregnant women. The Texas family now joins more than 300 other families seeking justice after birth defects caused by Zofran.