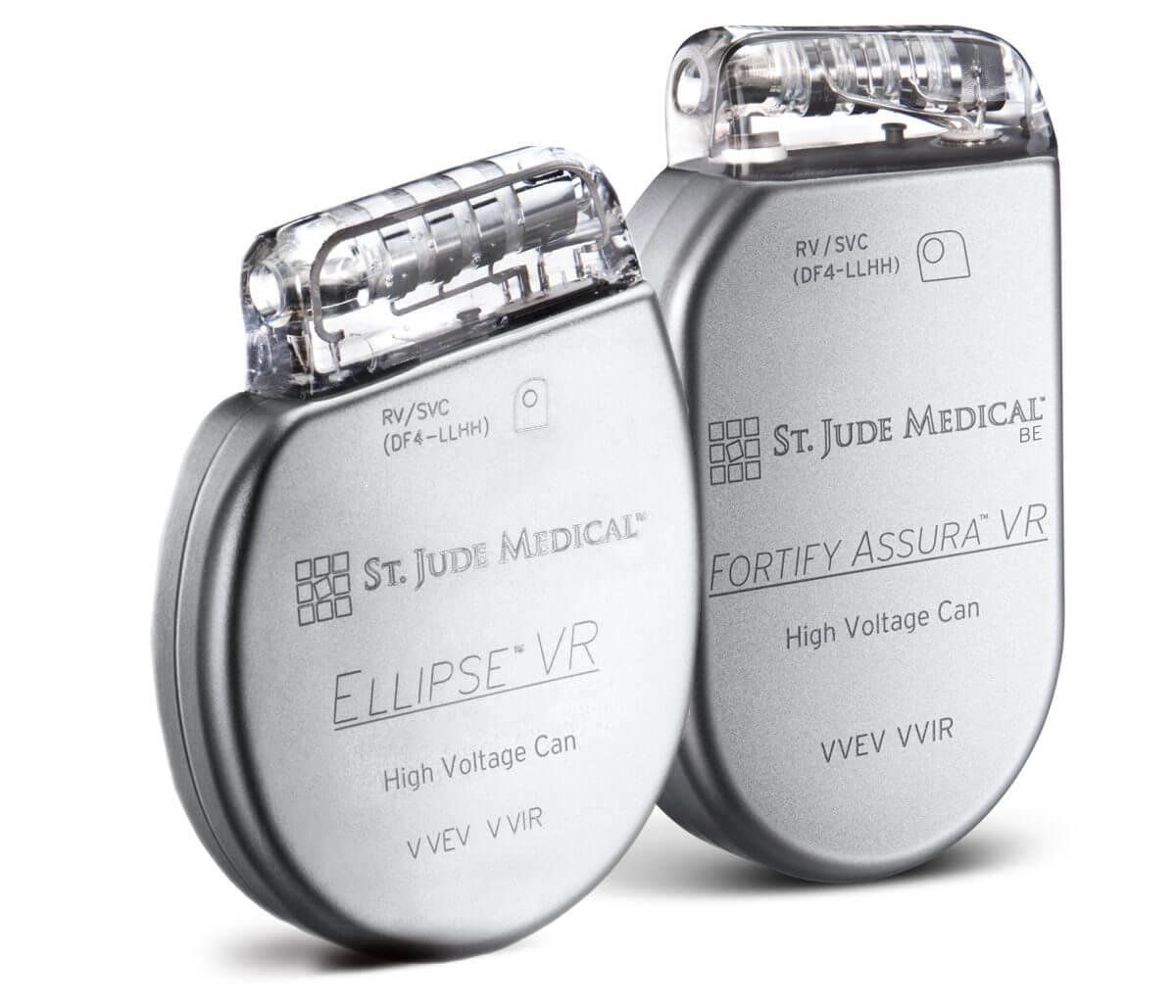 Pacemakers can be lifesaving for patients who suffer from irregular heartbeats, but a recall of pacemakers claims some patients are at risk for serious complications. St. Jude Medical issued a recall of heart pacemakers for defective batteries that could cause the device to lose power in as little as 24 hours.

St. Jude’s Implantable Cardioverter Defibrillators (ICDs) and Cardiac Resynchronization Therapy Defibrillators (CRT-Ds) provide electric shocks to help regulate a patient’s heartbeat. The devices are implanted under the skin with wires connecting to the patient’s heart. Patients are outfitted with the devices if they suffer from an unusually slow heartbeat, called bradycardia, or an unusually fast heartbeat, called tachycardia.

The devices are battery powered, and patients receive a new battery every three months. However, the batteries are lithium-based, and this can cause complications when deposits of lithium build up within the battery. The buildup of lithium deposits – called lithium clusters – creates an abnormal electrical connection that can cause rapid battery failure.

Rapid battery failure has reportedly causes two deaths worldwide (one occurring in the U.S), and dozens of additional patients have suffered injuries from depleted batteries. Because neither the manufacturer nor the Food and Drug Administration (FDA) require adverse event reporting, it is possible the number of injuries is even higher.

St. Jude’s pacemakers recently came under scrutiny after reports surfaced indicating that the devices could be hacked remotely. Although the company stated its devices are safe from cybersecurity threats, consumers are growing increasingly concerned about the risk of hacking. Just last week, healthcare giant Johnson & Johnson released a statement warning consumers that the Animas OneTouch Ping insulin pump could be vulnerable to hackers. Wireless medical devices can be susceptible to hacking if the data communicated to the device is not encrypted.

For patients with a St. Jude pacemaker, the more immediate threat is the depleting battery, but the long-term risk of hacking might just convince them to try another pacemaker.