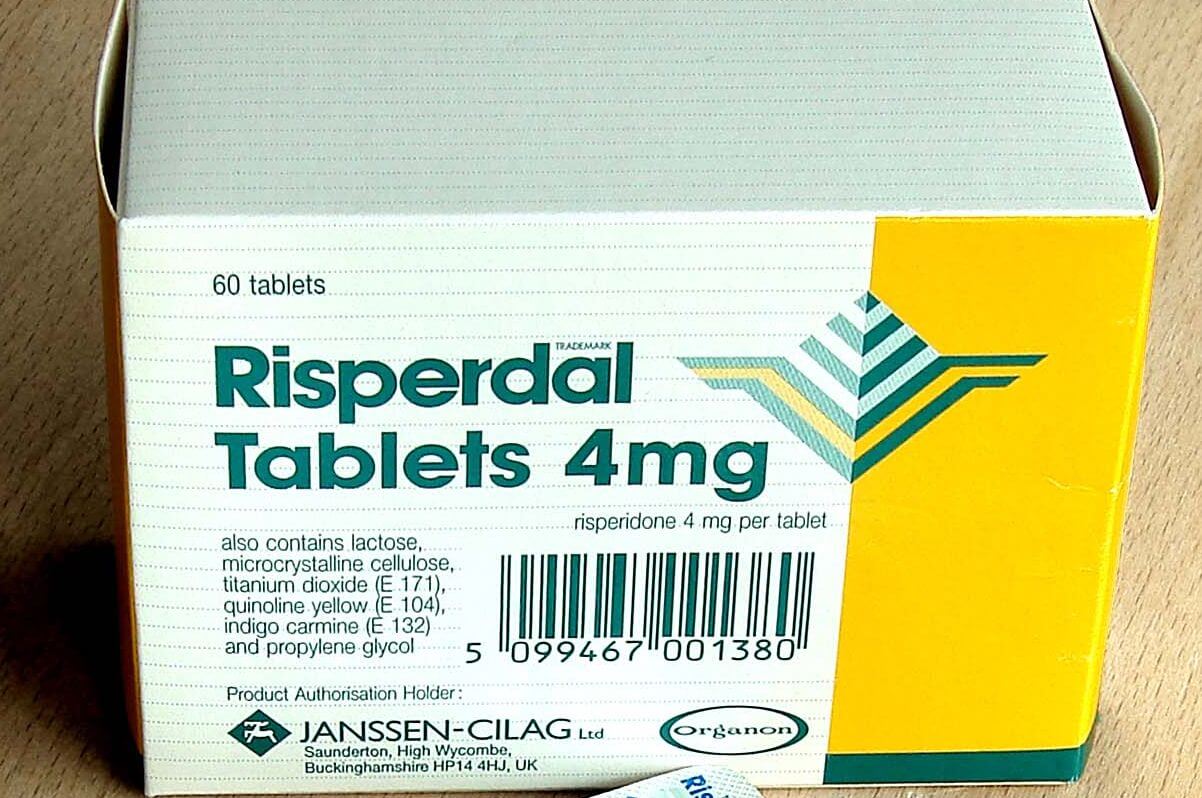 Just weeks after healthcare giant Johnson & Johnson (J&J) and its subsidiary Janssen Pharmaceuticals reached a confidential settlement with a Risperdal plaintiff, the companies are going to trial in the sixth Risperdal case to go to court in Pennsylvania.

The plaintiff is a Nebraska man who began taking Risperdal in 2004 when he was seven years old. Risperdal caused him to develop gynecomastia, or the growth of female breast tissue. The plaintiff and his family allege J&J and Janssen misrepresented the gynecomastia risk to patients and doctors and that if they had known the real risk, they would never have allowed their son to take Risperdal.

Risperdal’s original label indicated gynecomastia was a rare side effect, occurring in less than 0.1% of patients. In 2006, the company updated Risperdal’s label to include the risk of gynecomastia at 2.3%. However, the real risk of developing gynecomastia from Risperdal is 5.5%.

Previous Risperdal trials have not gone well for the companies. Former FDA commissioner David Kessler testified the companies hid the real rate of gynecomastia from the FDA, and this swayed several juries in favor of the plaintiffs.

The last Risperdal trial resulted in a $70 million verdict for the plaintiff and shortly afterwards, a judge awarded an additional $6 million in delay damages. While the companies appeal the verdict, they face an astonishing number of other Risperdal lawsuits. According to a filing with the U.S. Securities Exchange Commission (SEC), the companies now face over 15,400 Risperdal lawsuits.

The companies have made it clear that there are no global Risperdal settlements talks currently underway, but with so many lawsuits, individually picking which lawsuits are worth settling rather than going to trial doesn’t seem like a sustainable longterm strategy.

The sixth trial currently underway will likely take several weeks, and its outcome will have a profound effect on the Risperdal litigation.