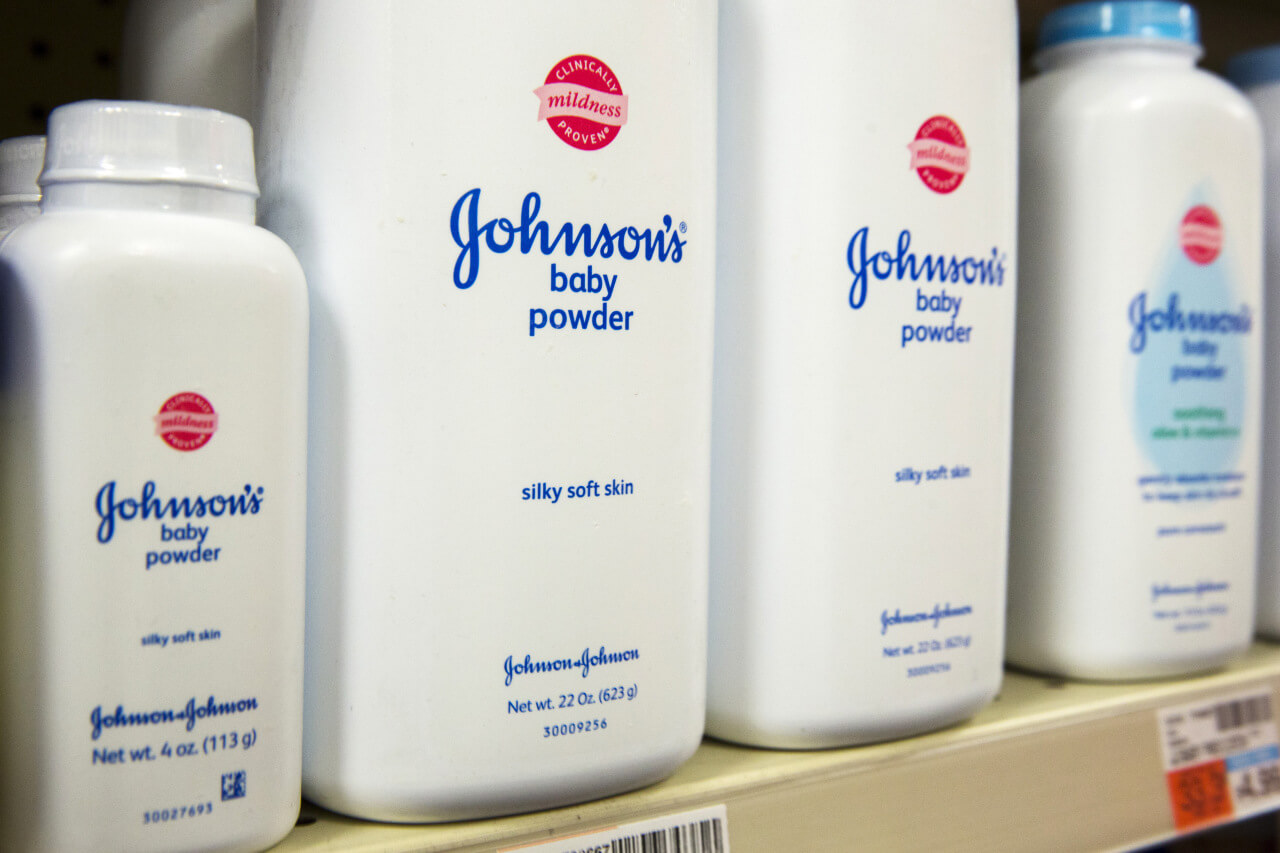 The baby powder cancer lawsuit beginning later this month will be pivotal for healthcare giant Johnson & Johnson (J&J), and the company won’t have much time to prepare for the next trial which sill start in early February of next year.

Six plaintiffs will finally have their day in court with J&J on February 6, 2017 in Missouri. All six plaintiffs claim long-term use of J&J’s baby powder products around their groin caused them to develop ovarian cancer. The plaintiffs claim the company knew about the ovarian cancer risk associated with its products, but failed to warn consumers and as a result these women have suffered physical pain, economic loss, and emotional stress, among other damages.

The first baby powder case went to trial in 2013. The plaintiff, Deane Berg, turned down a $1 million settlement offer from J&J to take her case trial. Had Ms. Berg accepted the offer, the baby powder litigation would not be where it is today. Ms. Berg’s personal story along with decades of research convinced a jury that J&J knew about the link between baby powder and ovarian cancer but failed to warn consumers.

In February 2016, a second plaintiff, Jacqueline Fox, was also successful in holding J&J responsible for failure to warn and was awarded $72 million in damages. Just several months later, another plaintiff, Gloria Ristesund, won $55 million in damages in her baby powder trial.

If the upcoming September trial doesn’t go its way, J&J might decide to settle baby powder claims before the next trial in February. Either way, the talc litigation will certainly be costly for the company. J&J currently faces more than 1,200 lawsuits, but with the widespread use of its products, the litigation has the potential to grow into the ten thousands.