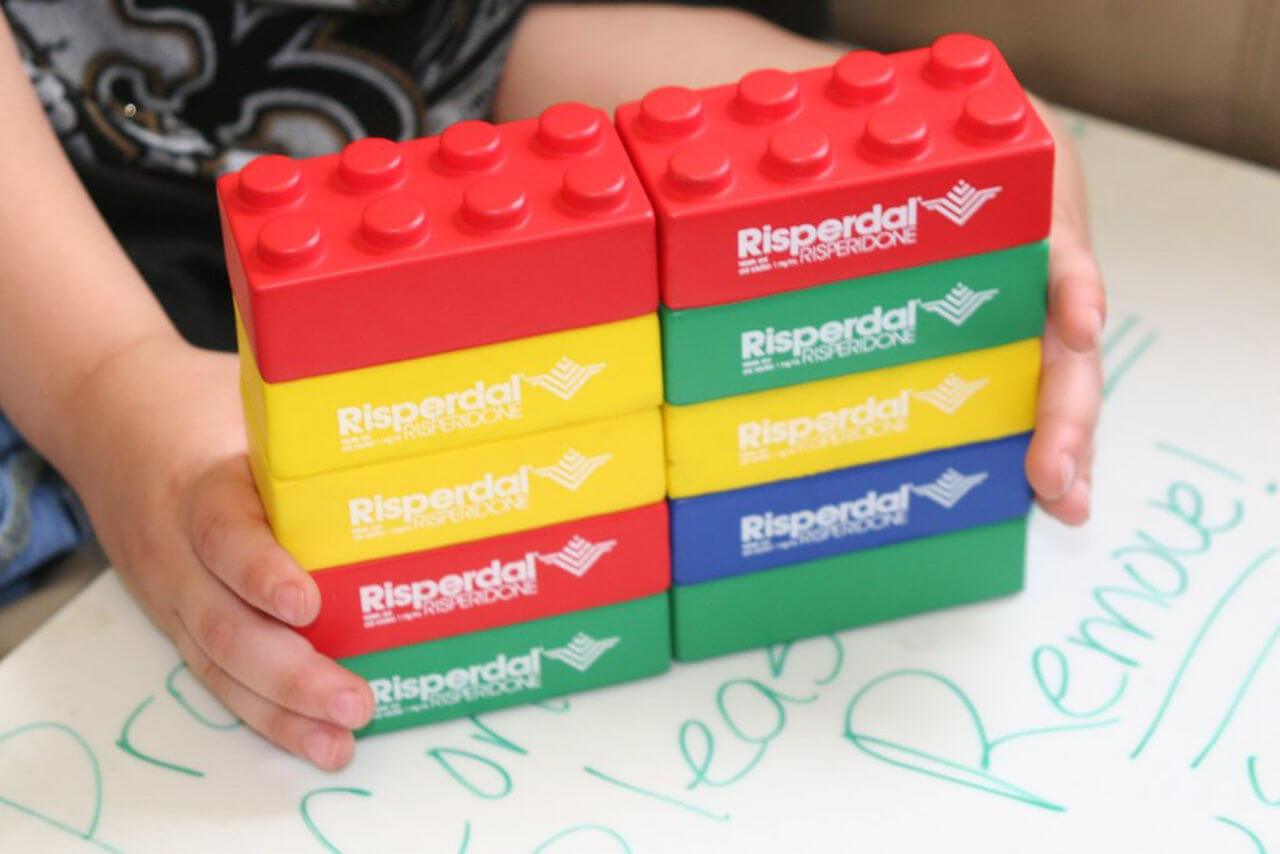 For thousands of Risperdal lawsuits pending in Philadelphia, a judges ruling could see their cases dismissed. A Pennsylvania appeals court has heard arguments from both sides regarding when the statute of limitations should be applied to the cases.

Risperdal manufacturer Janssen Pharmaceuticals, a subsidiary of Johnson & Johnson (J&J), believes a time bar set by a Philadelphia judge this past February should stand. The judge ruled that by June 2009, patients taking Risperdal should have been well informed regarding the risks of gynecomastia via advertisements and an updated label. Using this timeframe, Risperdal patients who took the drug after June 2009 and developed gynecomastia would only have two years to file a lawsuit against the company before the statute of limitations expired.

This timeframe would cause more than 250 lawsuits in the Risperdal litigation to be dismissed, but plaintiffs aren’t going down without a fight. Individual plaintiffs have shared their unique circumstances demonstrating they were not exposed to any material that would have warned them of the risk.

Janssen and J&J would be happy to see Risperdal lawsuits dismissed after the latest Risperdal trial resulted in a $70 million verdict for the plaintiff. If that wasn’t enough, a judge added an additional $6 million in delay damages.

J&J has lost a substantial amount of consumer trust as details from the Risperdal trials have reached consumers. This combined with the company’s handling of the baby powder cancer lawsuits has caused the company’s brand to suffer. According to Ad Age, the company’s YouGov BrandIndex Buzz score has declined by more than two-thirds. While Janssen and J&J might be desperate to shake off a few lawsuits, the damage has already been done.